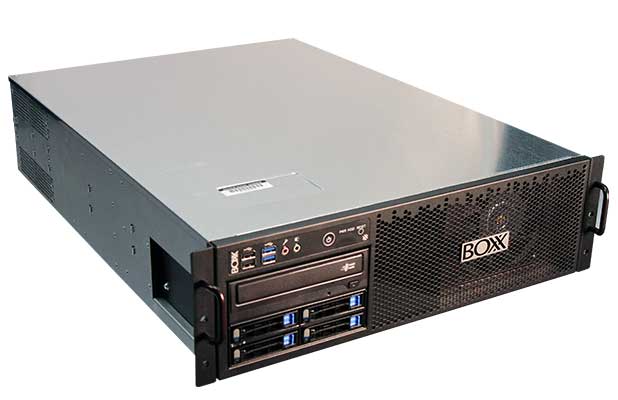 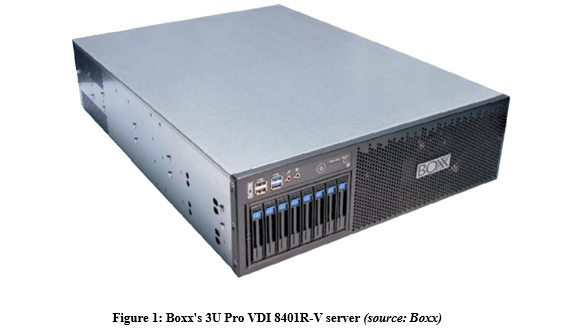 Virtualization has enabled companies to host multiple users running business office applications on a single server. But until recently, these virtual machines lacked the power to meet the graphics-intensive needs of designers and engineers.

Virtual desktop infrastructure (VDI) is a recent variation on the client-server computing model. It hosts a desktop operating system - such as Microsoft Windows - on a centralized server. That desktop image is then delivered over a network to an end-point device, most often a traditional PC. The user then interacts with the OS and its applications as if they were running locally.

This approach can have many benefits. Because little actual computing takes place at the endpoint, you no longer need a powerful workstation at your desk. With the applications and user files all residing on a central server, data is stored securely in the data center. You can login remotely from anywhere with a LAN or internet connection. And because everything stays in the server room and runs on the server, users don't need to transfer large files - only keyboard and mouse input is sent to the server and pixels streamed back to the user.

BOXX has been quite active in the VDI arena for many years, having previously released both PCoIP- and GRID- (GPU virtualization) based solutions. Last fall, BOXX introduced its ProVDI 8401R-V, the world's first overclocked VDI system. BOXX claimed that its new ProVDI solution provided enough power to fully support graphics-intensive 3D modeling applications. By overclocking the CPU, the BOXX ProVDI hardware significantly boosts performance over that of competing VDI systems. And by relying on individual professional-grade NVIDIA graphics cards rather than GRID technology, the BOXX ProVDI solution delivers faster frame rates on the endpoint device while eliminating the licensing costs associated with GRID software.

At least, that's the promise. To see for ourselves, we undertook one of the most intensive hands-on reviews ever conducted at DE, extending over several months. BOXX initially configured a ProVDI system for our use at their headquarters in Austin, TX. We logged on to this system remotely and ran an extensive suite of tests, including industry-standard benchmarks as well as several mainstream CAD applications. BOXX then shipped the hardware to our offices where we repeated all of those tests a second time to compare the difference in performance caused by latency. We reasoned - quite logically - that performance would improve when accessing the virtual machines over a LAN with the server sitting a few feet from the clients rather tha over the internet to a server located more than 2,000 miles away. The results surprised us.