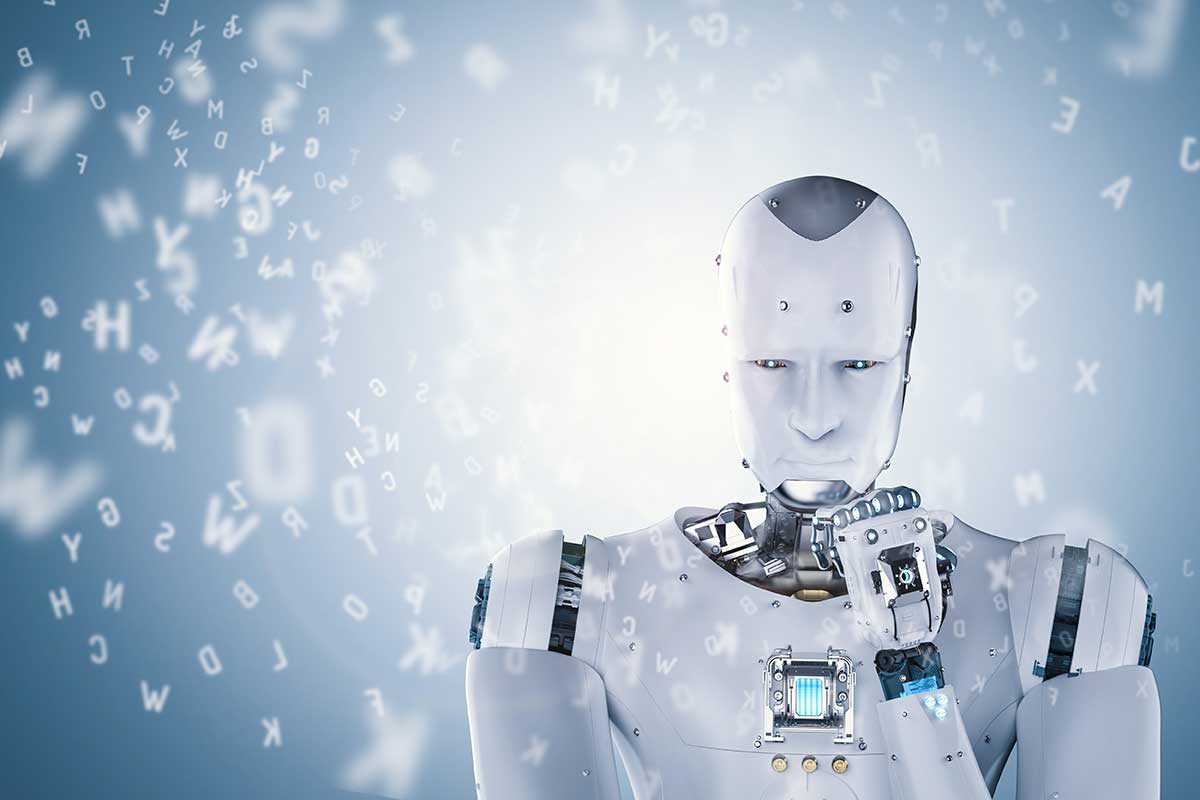 Getting Deeper with Deep Learning: Part 1 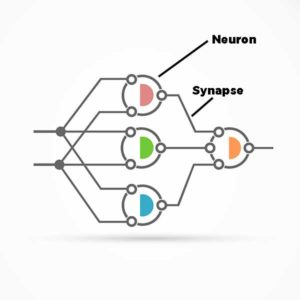 The first layer is always the input layer and consists of a number of neurons equal to the number of columns in your data set (also known as “features” when speaking in terms of machine learning) and sometimes one additional node for a bias term. The bias term is typically used to centralize your data if it is not already centralized. Think about this in mathematical terms: when you need to shift your algorithm to go through the 0, 0 point on a graph. The bias term is where you exercise this shift.

The last layer is always the output layer and the number of neurons in this layer is dependent upon the goal of your specific neural network. In general, neural networks are used for unsupervised learning (grouping unlabeled data), classification (categorization of the data), or regression (predicting continuous values after supervised training). The first two usually result in having multiple nodes in the output layer of a neural network with the number of nodes being the number of groups or categories where you want the data. With the regression method, you have (most commonly) only one node in the output layer that contains the value. I have frequently seen the regression method described in terms of property value in real estate. If you have w number of bedrooms, x square feet, and y lot size, that property is worth z number of dollars. 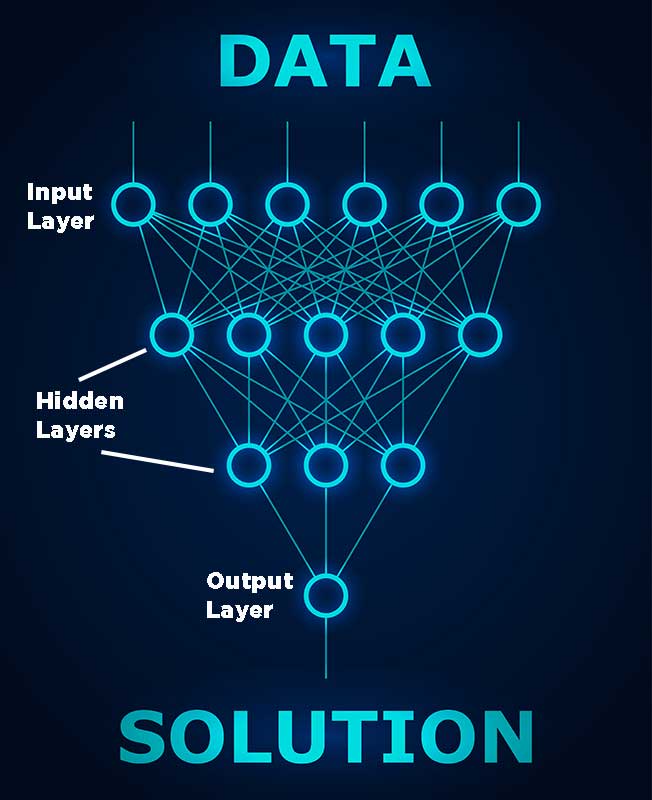 The best way to find the optimal network configuration for the number of nodes (neurons) in your hidden layers lies in applying a pruning algorithm that will remove nodes which, if removed from the neural network, would not have a noticeable effect on network performance. This mechanism looks at the weight matrix and removes nodes that have a weight very close to zero.