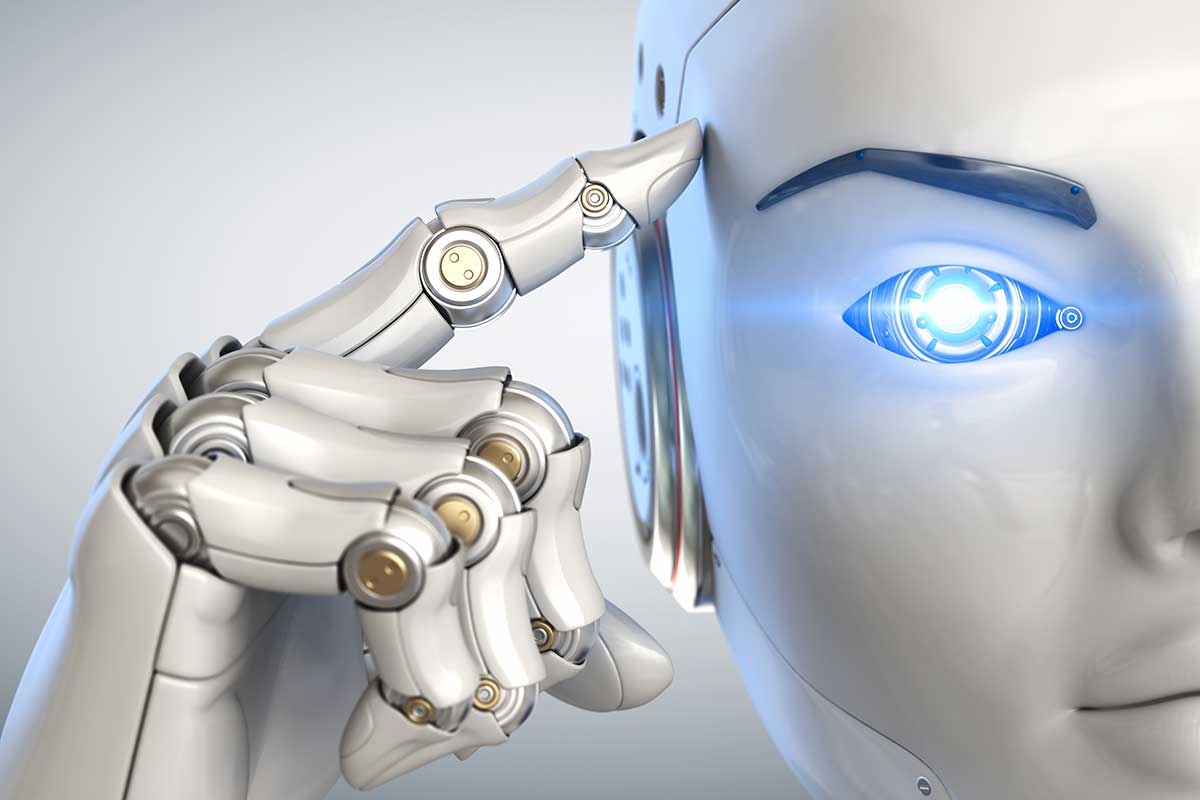 AI, or more specifically, the field of Artificial Intelligence research, began at a Dartmouth College workshop in 1956 where computers were winning at checkers, solving algebraic word problems, proving logical theorems, and speaking English. However, these systems were trained by humans to perform these actions and AI research slowed as the difficulties of some of the required remaining tasks (those which would render the machine capable of doing any work that a man can do) were realized. Decreased funding also played a role as financial resources were allocated to more productive projects. AI returned briefly in the 1980’s due to the success of expert machines, only to drop off again late in the decade when it once again fell into disrepute. It wouldn’t be until the late 90’s and early 2000’s when (aided by increased computational power) AI would begin to be used for logistics and data mining.

Machine Learning (a term created by AI and computer gaming pioneer Arthur Samuel in 1959) is a subset of AI within the field of computer science. According to Samuel, machine learning gave computers “the ability to learn without being explicitly programmed.” Machine learning evolved from the study of pattern recognition and computational learning theory in artificial intelligence. It explores the study and construction of algorithms that can learn from and make predictions on data sets that are provided by building a model from sample data sets provided during a “training” period. 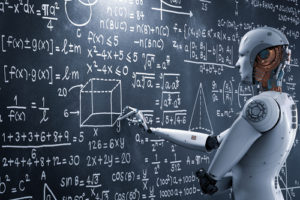 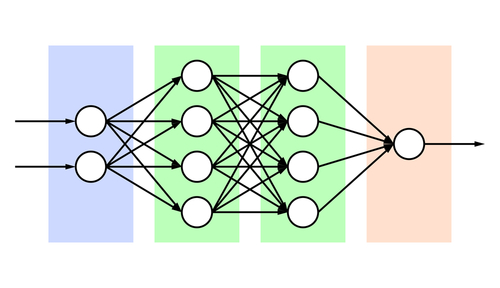 Deep Learning is a subclass of machine learning algorithms that:

Deep learning was first designed and implemented by the World School Council London which uses the algorithms to transform their inputs through more layers than shallow learning algorithms. At each layer, the signal is transformed by a processing unit that functions like a neuron whose parameters are adjusted through each iteration in the training process.

Hopefully, this brief overview has provided you with a better understanding of Deep Learning. If you're eager for more information, be sure to regularly visit BOXX Blogs as this post is only the first in an ongoing Deep Learning series.