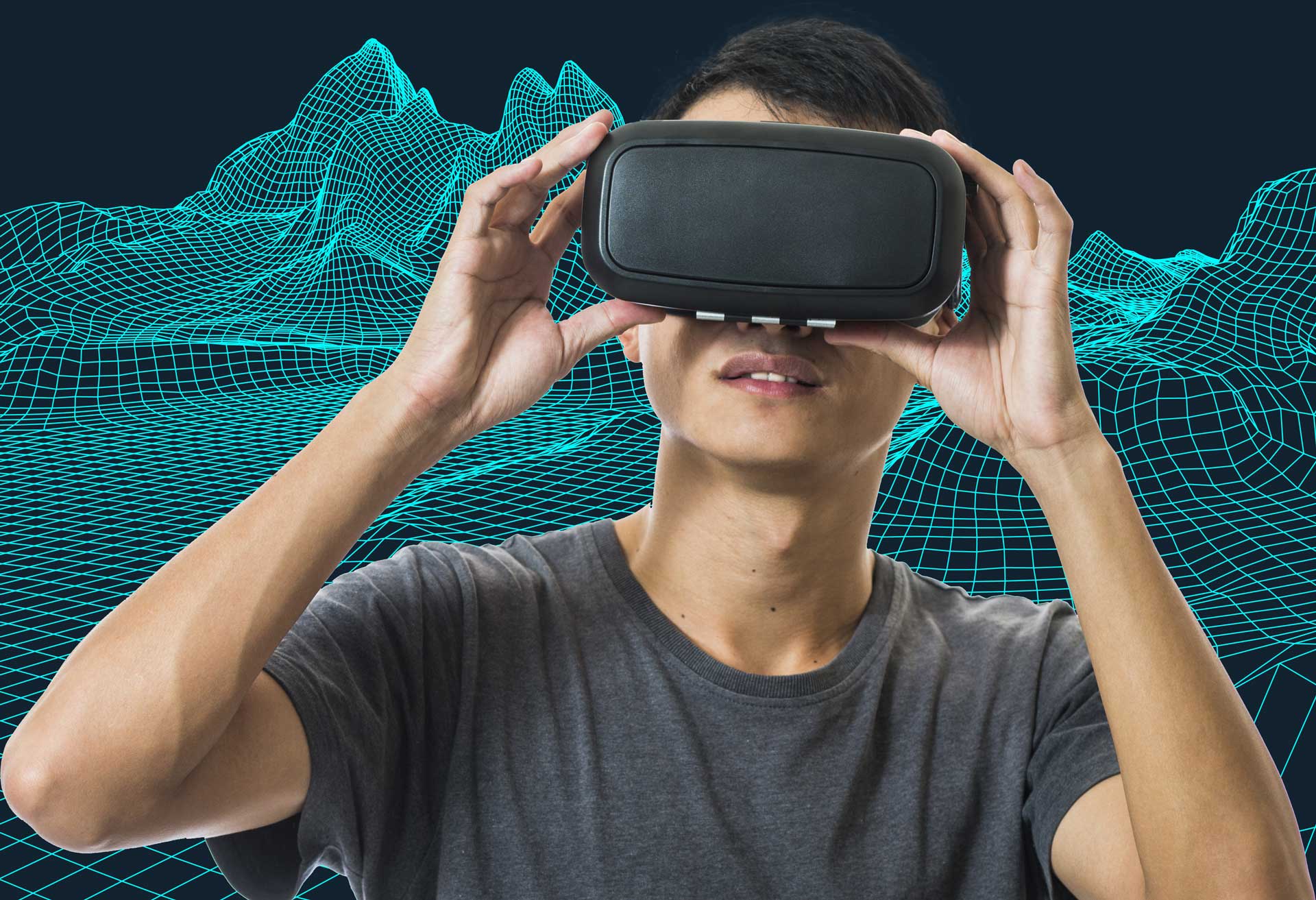 Virtual Reality Headsets That Are Changing the Market 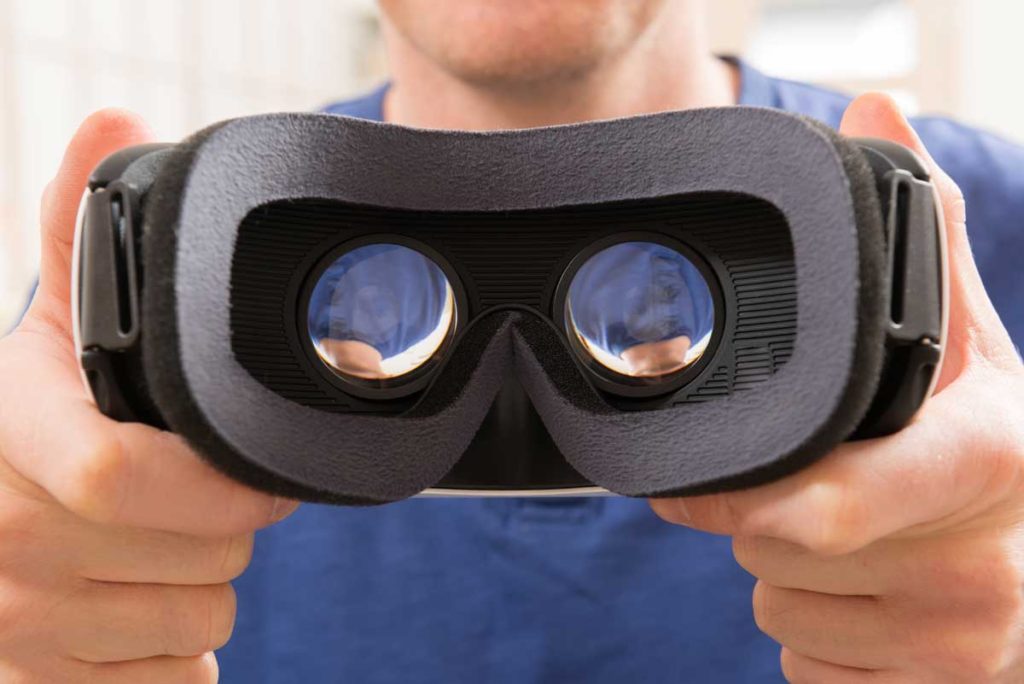 Virtual reality (VR) is the idea that you can explore new environments and play immersive games using the power of technology. It’s a concept that’s been theorized and dreamt about in science fiction for generations. And while virtual reality has been a nascent technology for decades, it hasn’t caught on in the past due to limited technology. However, in the last few years, VR technology has reached the point where we can support real-time motion tracking to make it seem like you’re in a virtual space that moves with you.

Now top VR headsets and companies are changing the market completely. Almost all of these products require a powerful PC, though there are some that can work with a smartphone. 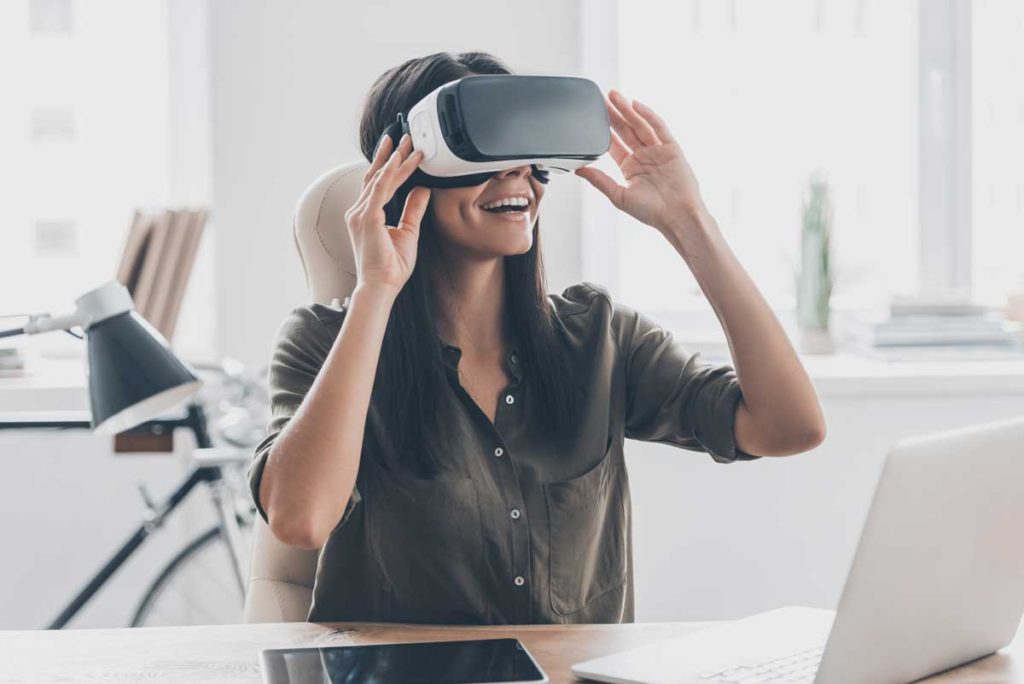 With big-name companies like HTC, Sony, Oculus, Google, and Samsung throwing their hats into the ring, virtual reality is taking off in popularity. Here are some of the headsets we think are changing the market.

Oculus is the name that’s perhaps most synonymous with VR. While other headsets have recently outgunned Oculus’ technology, it was first to market and still retains a technical advantage over some competitors. While it doesn’t offer whole-room VR, it comes with Oculus’s motion controllers. The Rift is still a fantastic and affordable option for virtual reality.

One of the best VR headsets on the market right now is Sony’s PlayStation VR, which offers a tethered VR experience that works with the company’s PS4 console. It works with proprietary titles made for the PS4 but also allows you to play any title as if you’re in front of a theater-size screen. The full package requires a PlayStation Camera and PlayStation Move Controller, which all bundles together for $449.

Surprising nearly everyone, HTC released its standalone HTC Vive headset, which can track your movement in a 10-ft cube around you. It needs to be hooked up to a powerful computer to work seamlessly and includes an advanced set of motion controllers. If you want whole-room VR, the HTC Vive combined with its SteamVR catalog of games is right for you.

One of the most exciting developments in VR technology is the ability to experience virtual reality with your smartphone. Using just your Android phone (for Google Daydream View) or Samsung phone (for Samsung Gear VR) allows you to enter a virtual reality world at a much lower price point. Both Google and Samsung offer controllers and quickly expanding content libraries. These smartphone headsets a good choice if you want to experience portable VR.

The Future of VR 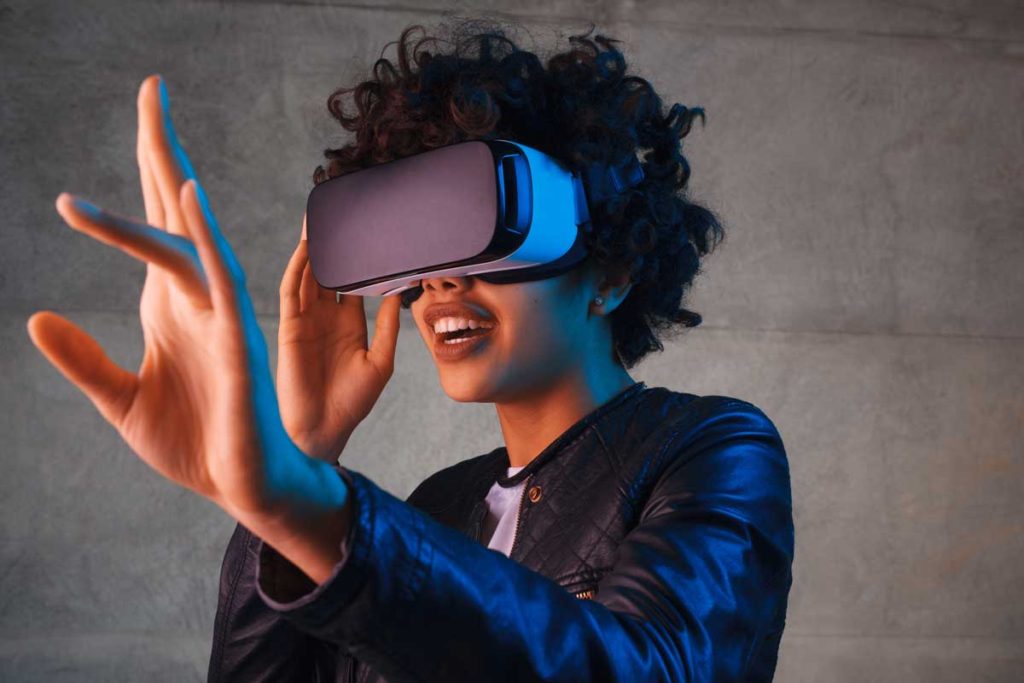 Right now, virtual reality technology is still in its infancy. Sony, HTC, Oculus, and other companies are defining the market, creating new games and worlds, but there’s so much more to be done. If you want to experience VR to its fullest, purchase a powerful workstation from BOXX. You’ll be able to run your VR headset and its included software at high speeds with any of our models.