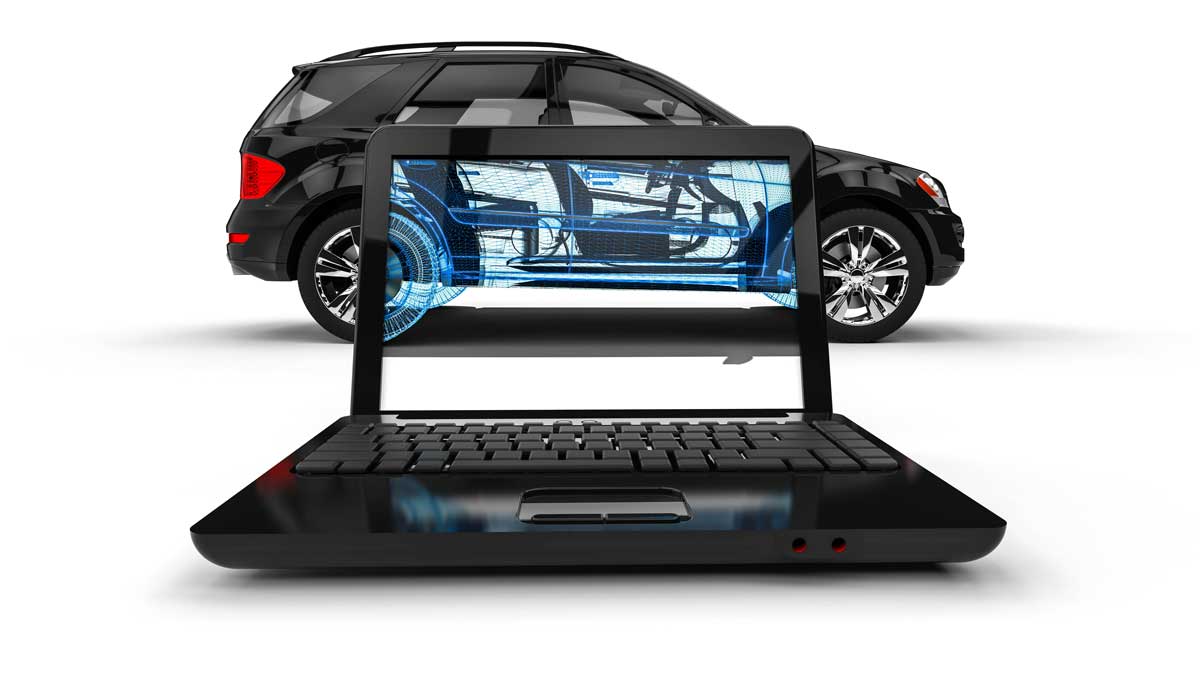 What Professionals Need To Know About VR Workstations 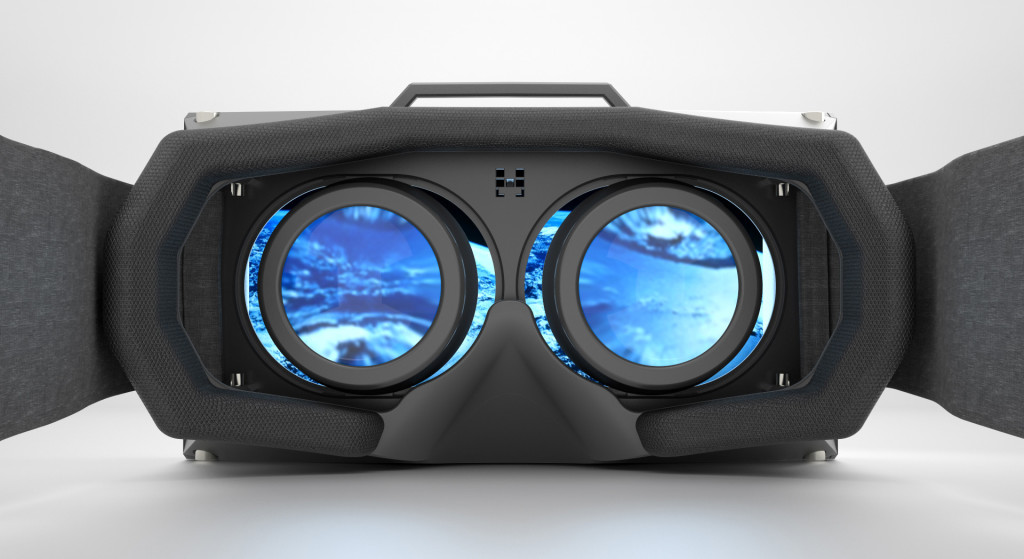 Virtual Reality for the creative professional is an exciting new opportunity to explore the boundaries of interactive story telling. In addition, virtual reality is being used in industries outside of media and entertainment, while still requiring the tools that VFX artists are used to using. The common thread is that immersive 3D content is gearing up for the impending launch of a wide range of consumer VR products, and creative professionals are looking for new ways to take advantage of the technology.

What Kind of Hardware Will You Need?

For much of your workflow, the same formula for choosing hardware would stay the same. Fast processors, plenty of memory, and an SSD hard drive will help you design and develop your virtual reality assets. Where the workflow gets tricky is when you go to deploy your assets. Or, in plain terms, “hit play.”

The current de-facto platform for developing virtual reality environments in professional workflows would be the Oculus Rift. A strong contender that looks poised to capture consumer interest is the HTC Vive, and its requirements should be similar to the Oculus Rift. The final specs for the consumer version of the Oculus Rift, and the design target you should be developing for, will have a familiar 2160 x 1200 resolution, and that’s spread out over two displays. It utilizes an OLED display working at 233 million pixels per second. For an optimal experience during the utilization of the Oculus Rift, one should target 75 frames per second.

For a gaming PC at that resolution, this isn’t a difficult thing to do. Either a high end GeForce or a pair of mid-range GeForce cards in SLI can do that easily. But most workstations have Quadro-based cards, so what gives?

Let’s go back and address SLI: VR won’t utilize SLI in the same way that games or real-time 3D playback do. Currently, the Oculus Rift only supports GeForce and Radeon consumer GPUs and only supports one card. But that is changing with NVIDIA’s GameWorks VR APIs, libraries, and features. Utilizing GameWorks VR, you can assign a specific GPU to an eye, and scale out across multiple GPUs. So to that end, a pair of GeForce 980 Ti’s would provide a great experience for deploying your VR assets. In addition, NVIDIA is also developing VR solutions for Quadro, though those have not hit the market yet.

But, GeForce In A Workstation?

While Quadro cards are awesome, with finely-tuned drivers, incredible reliability, and lifecycle guarantees not found with GeForce, many developers of VR are now faced with a challenge: how do I design, develop, AND deploy on the same workstation? Well, if you’re using any DirectX-based VFX application like 3ds Max, you should be fine. GeForce drivers have very solid DirectX drivers, as they share DNA with 3D games, and can at the same level of their Quadro equivalent. You just have to decide for yourself and your workflow if you need to complete your entire workflow on a single workstation, if GeForce is right for you. It’s definitely required for the end product, for now. However, we've had success in testing both Quadro and GeForce in the same workstation, with design and creation on a monitor driven by a Quadro, and final deployed assets being displayed on a monitor and VR device connected to a GeForce card. If your primary application for VR development runs best on Quadro, we can build a Quadro/GeForce hybrid system that will get the job done as well.

What Are The Other Considerations?

As we’re talking about multiple GPUs, it’s important to remember that in order to feed those GPUs the draw calls and 3D goodness they need to stretch their legs, you’ll need an overclocked CPU. Unlocked CPUs from Intel have built-in performance headroom, and companies like BOXX can partner with them to deliver that extra performance to you, which will increase performance and provide a smoother VR experience.

Well, multiple GPUs and overclocked CPUs can draw a lot of power, but BOXX chassis are specifically designed to accommodate large, dual-width graphics cards and supply them with the air to breathe. Additionally, we utilize liquid cooling to keep your CPU cool and quiet. These closed-loop systems are factory sealed, maintenance free, and have 50,000 hour mean time between failures (MTBF.) In the end, all of the hardware you need for the emerging VR revolution can be housed in a BOXX workstation and customized to your needs.

At BOXX we focus on delivering workstation solutions for the creative professional. That’s you! We know your workflow, and we use the applications you use every day. VR is new. VR is exciting. And at BOXX, we’re excited too. Give us a buzz and tell us about your project. We’ve got our Oculus Rift tied to a BOXX workstation and are waiting to help wherever we can!