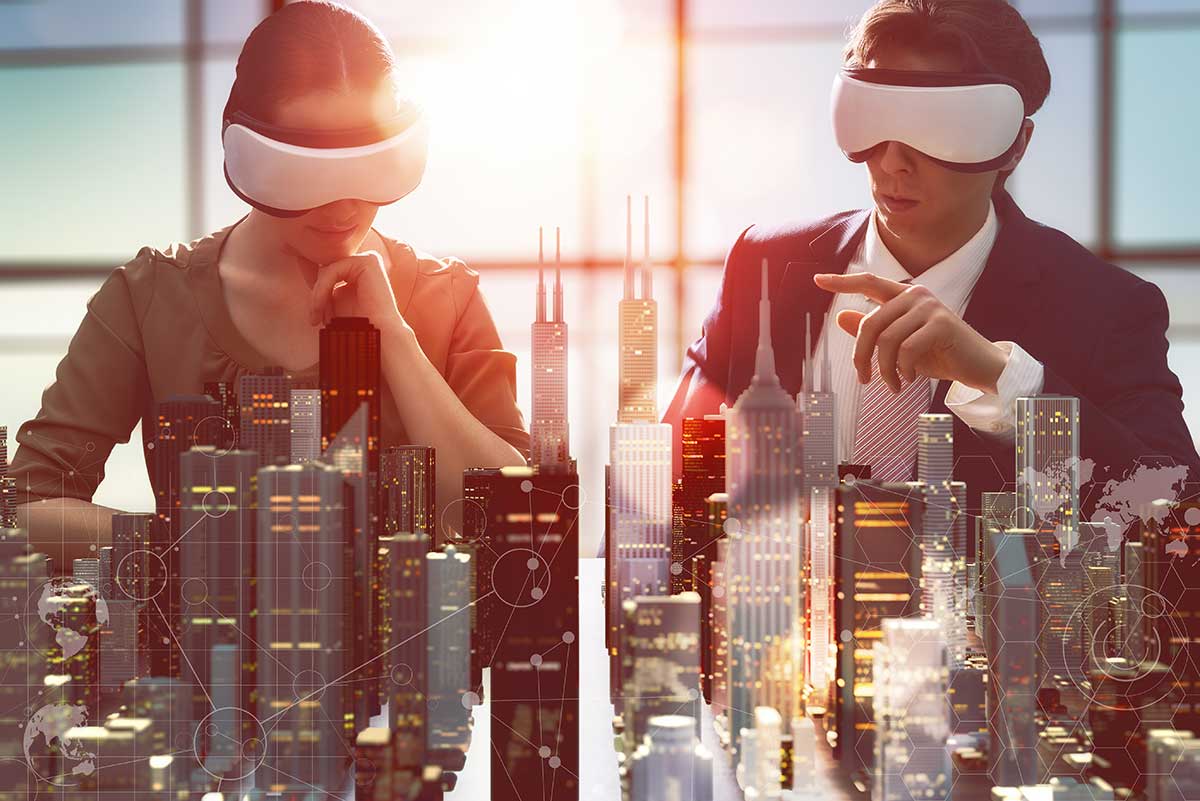 Who Uses VR in the Professional World?

With virtual reality headsets like the Oculus Rift and HTC Vive now available to consumers and professionals, the applications for VR technology are rapidly increasing. And, because VR can place people in three-dimensional simulated environments, we’re beginning to see it used as a professional business tool to design, test, and educate.
Below are six fields that are beginning to adopt VR technology.

It comes as no surprise that the gaming industry has been a major driver of VR software and hardware development. Major gaming companies and independent developers have been scrambling to create VR headset-compatible games for an audience in search of an immersive experience. One of the biggest trends in game design now is collaborative VR, in which multiple headset users can interact in the same virtual space.

Static, hand-drawn building renderings may soon be a thing of the past. Architects and engineers are beginning to use game engines like Unreal Engine and Autodesk’s Stingray to develop three-dimensional realizations of buildings to share with clients and collaborators before breaking ground. The new Vectorworks software even allows architects to create a shareable VR panorama by uploading a 3D CAD model to the cloud. This new technology can be a useful communication tool, especially for clients who don’t fully understand scale and spatial relationships when looking at a 2D plan or 3D model. It also gives architects and engineers the opportunity to test environments (e.g. measuring how long it would take someone to exit a building in case of fire) before construction starts.

Some real estate brokerages are experimenting with VR as a way to show homes no matter what physical distance is between the potential buyer and the property. By capturing a 3D video or scan of a property, Realtors allow home buyers to go on a private virtual tour. This saves time and money on travel and could even allow Realtors to show a home to multiple potential buyers at the same time. However, because the cost for a 3D scan or 360-degree video is relatively high, VR in real estate has mostly been restricted to the luxury sphere so far.

In 2015, UCLA’s Department of Neurology integrated the Oculus Rift with a 3D surgery navigation device, allowing surgeons to enter a virtual replica of a patient’s brain. Surgeons and students can use this technology to practice sensitive surgeries and improve their precision without endangering lives.
Virtual reality is also finding a place in mental health services. For example, 3D computer generated environments have been used in immersion or exposure therapy for people with phobias or post-traumatic stress disorder (PTSD).

Car makers can use VR software to test vehicle design and safety before manufacturing them. Ford is already using Oculus Rift in their Immersion Lab in Dearborn, Michigan. By putting on VR headsets, designers and engineers can inspect the interior and exterior of a 3D-rendered vehicle, giving them the opportunity to identify potentially costly problems before they arise. 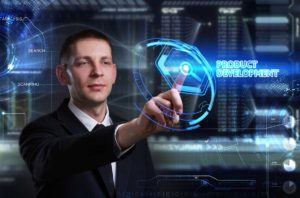 The development of virtual product prototypes isn’t the only application for VR in business. VR can potentially be used to reduce business travel, host remote interviews, give tours of workspaces, and conduct meetings with participants from around the world. Some businesses are also finding customer-facing applications for VR. For example, The North Face used Oculus Rift to let shoppers at stores in South Korea experience a dog sledding adventure. Carnival Cruises ran a promotion at AT&T stores to let visitors explore some of its cruise ships and vacation spots through 360-degree video.

Does Your Business Use VR?

If your business uses VR technology or is thinking of experimenting with it, you need to make sure you have the right technology in place. You can peruse BOXX’s solutions for virtual reality software and contact us if you have any questions!