BOXX has recently launched a new type of product which we're referring to as professional virtual workstations based on our new XDI (XTREME Desktop Infrastructure) series product line. Many of you might be hearing the buzz surrounding VDI (Virtual Desktop Infrastructure) in industry news and are wondering if your organization can take advantage of the many exciting features VDI has to offer. In this article, we'll give you an in-depth overview of VDI and explain why BOXX's XDI series virtual workstations offer the best performance for power users who run graphics intense applications.

What is VDI and XDI?

Virtual Desktop Infrastructure allows an organization to host several virtual workstations on a single server. The technology presents many benefits that are appealing to engineers, architects and 3D artists like remote access, data centralization, data security and high speed shared storage. XDI is BOXX's implementation of this technology which offers the best performance and productivity for power users like yourself.

What are you getting into?

When considering VDI, you need to clearly understand what is driving your organization's desire to procure a VDI solution. You should ask yourself "why am I interested in VDI instead of traditional workstations?" Are you looking to reduce up front hardware costs or is remote access to your applications and digital assets a critical factor? One of the main reasons you might be considering this option is hardware consolidation. Perhaps you've heard cases where dozens of users are being consolidated onto one physical server. In terms of mitigating up front hardware costs, this option is appealing to many. There is a misconception here for those who work with graphics intense applications and this can lead to frustration before and after you take delivery of a VDI solution.

Hosting dozens of users on a single physical server is a viable option for task workers running light office applications and web browsing - not power users driving high-end applications like SolidWorks, CATIA, 3DS Max or Maya. Power users like design engineers and 3D astists cannot sacrifice performance and productivity for the sake of cramming everyone onto a single VDI server. A special VDI implementation needs to be considered that preserves application performance for these users as much as possible.

If you are looking for a lower  up front hardware cost per user compared to traditional workstations, you might disappointed.

So if there isn't significant savings on the up front hardware cost, why should you consider VDI?

Why should you consider an XTREME Desktop Infrastructure solution from BOXX? Because like all BOXX customers, you see value in keeping high paid power users productive. You are also interested in the VDI benefits described above. An XDI solution from BOXX is the only solution that gives you the benefits of VDI while maintaining peak application performance.
The features which differentiate XDI include: 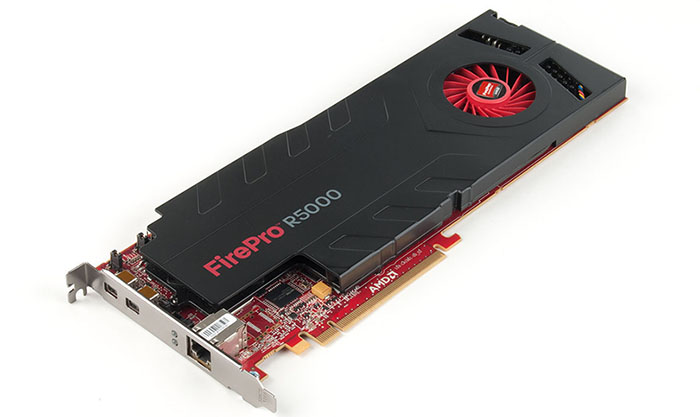 To find out if a BOXX XDI Series virtual workstations are the right fit for your organization, visit BOXXTECH.COM/XDI or call 512-835-0400.