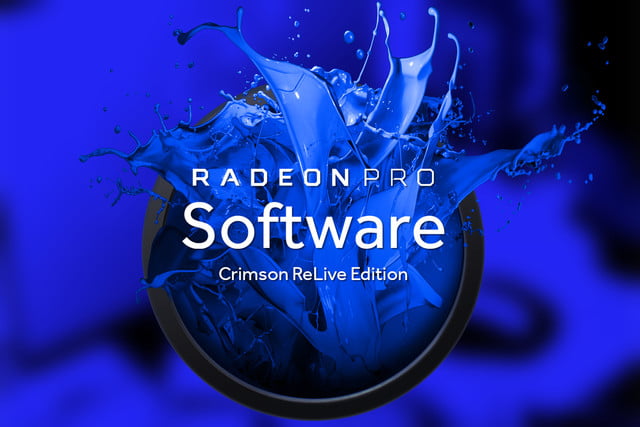 Faster and more capable PCs are a wonder of modern technology, but the efficiency of high-end systems has raised the bar for production capacity in creative studios across the globe. Consumers demand better visual work faster, and professionals have to be ready to solve complex graphics problems on-the-fly to meet tight deadlines.

Luckily, AMD’s latest Radeon software update has an answer to high-speed creative expectations: driver-switching without having to reboot.

We’re usually operating with a single driver that matches the capabilities of our video card. The driver is designed to maximize the potential of the card’s hardware across all kinds of different software that uses various rendering and physics engines. That’s why it’s a driver – it pilots the graphics in each piece of software.

But not everyone has the same video card so drivers can vary significantly even among cards from the same graphics hardware manufacturer. That makes optimizing for various graphics capabilities extremely difficult for those who create visual media.

The current solution is to switch drivers after making significant changes and tweaks to current programming. Every time a change is made and must be tested on a different driver, users have to restart their machines so they can boot with the alternate driver’s settings.

Driver Switching Is a Boon to Developers

But AMD’s Radeon software update presents a unique solution: driver switching without the need to restart. That means that, on demand, developers can make a change to their programming or animation and test it against a set of alternate drivers to make sure the experience is consumable for a variety of PC users.

Such a change promises to shift the workflow of professionals. With more time to spend on perfecting a seamless experience across video cards and drivers, creatives and developers have a chance to experiment with new ways to maximize graphics performance under less-than-ideal conditions.

Updated Radeon software promises to set a new standard for professional graphics software suites attached to video cards. The resultant change could mean a rapid and recognizable improvement in graphics across many different industries.