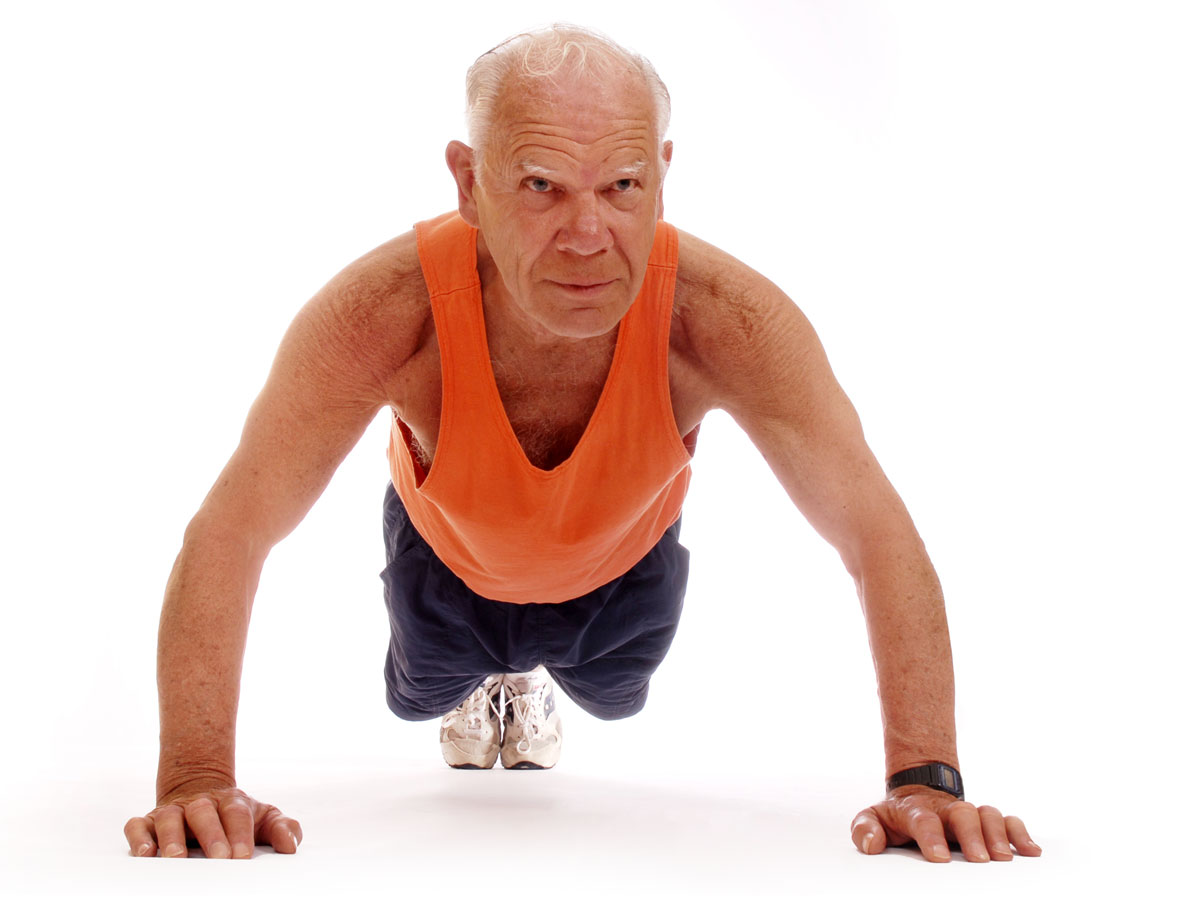 In It for the Long Haul

How a 3-year-old BOXX workstation is faster than your brand new Dell or HP.

“Kaby Lake” is the latest processor from Intel, introduced in early 2017, and features a top clock speed of 4.2GHz. That sounds impressive, until you realize that BOXX offered safely overclocked 4.3GHz workstations as far back as late 2013. While Dell and HP brag about their new 4.2GHz machines, BOXX offers expertly-engineered solutions - with speeds up to 4.9GHz currently - to boost 3D design & modeling performance.

Taking this concept a step further, BOXX has also introduced overclocked multi-core systems that bridge the gap between single-threaded and multi-threaded tasks. Thanks to Intel’s new line of Extreme-series processors, safe overclocking of multi-core CPUs is now possible. Imagine how much faster you can compile a 3D scene using the speed of a single, high-speed overclocked core, and then render your scene in record time with additional overclocked CPU cores. Now your creativity doesn’t have to wait on your hardware!

BOXX workstations are built to last, and they will likely be the most relevant piece of hardware your organization uses for years to come. While cheap, throw-away PCs are just now catching up, BOXX is introducing systems that will outpace those other systems for another 3 or 4 years, and maybe longer. Some BOXXers have even reported using their BOXX workstation for up to 12 years before needing to upgrade. Talk about return on your investment!