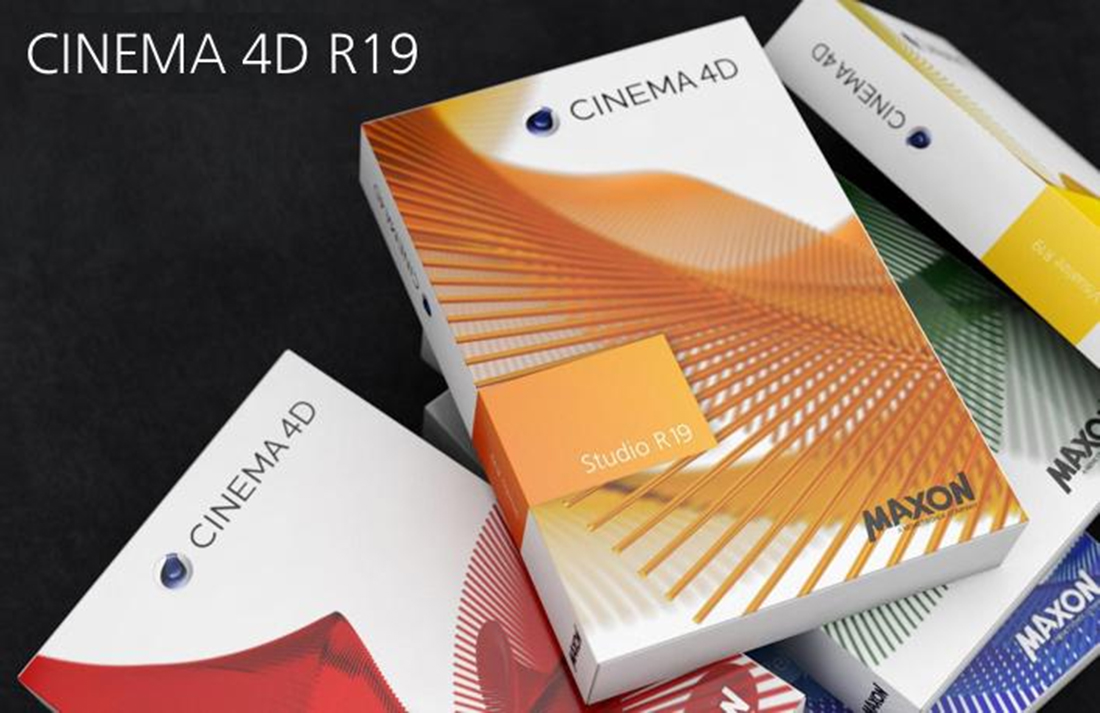 Maxon typically updates their software annually with workflow and performance improvements as well as a handful of new, convenient tools. This time, however, the company is preparing to revamp the structure of their most widely used 3D rendering software, Cinema4D.


Release 19, the latest version of Cinema4D, promises significant internal improvements designed to lay the framework for future 3D rendering technologies. It’s more than just a standard update – it’s a major change to the 3D construction and rendering workflow, and could pave the way for integration with emerging entertainment technology as well.

The core code changes present in the latest version are only the foundation for reconstructing the way Cinema4D works from the inside out. It will include:

Company representatives assure Cinema4D users that they will experience the same powerful 3D rendering capabilities to which they have become accustomed for the past 20 years with performance and features that make every task faster and easier.

MoGraph enhancements allow users to create sound-reactive animations with the all-new Sound Effector and deliver faster and more detailed results with Voronoi Fracturing. Progress breaking, noise displacement, and complex shape creation all add to the realism of each new piece.


The spherical camera takes advantage of recently popularized 360-degree cinematography. It’s the next big step toward virtual reality and dome projection. Stereo rendering with pole smoothing allows artists to specify a latitude and longitude range, and render in equirectangular or various cubic formats.


Viewport improvements add support for OpenGL depth-of-field and screen-space reflections. Artists can now create draft renders that are closer to realism than ever before – and can be exported with native MP4 video support.

AMD Radeon ProRender technology permits cross-platform GPU rendering at incredible speeds. Deeper integration is planned for the future, but the rendering power of AMD’s freshest technologies is apparent even in early stages of implementation with Cinema4D.

The new Level of Detail (LOD) object interface lets artists customize the performance of their machines balanced with Cinema4D’s newest capabilities. They can use the tool to experiment with new animation types or design asset optimization for various workflows, including the FBX 3D file exchange format used in today’s most popular gaming engines.

The update released September 2017 and is available for artists to start using today. It’s the outset of the future of 3D technology, and you won’t want to miss out on all the new support and integration with today’s hottest 3D technologies!