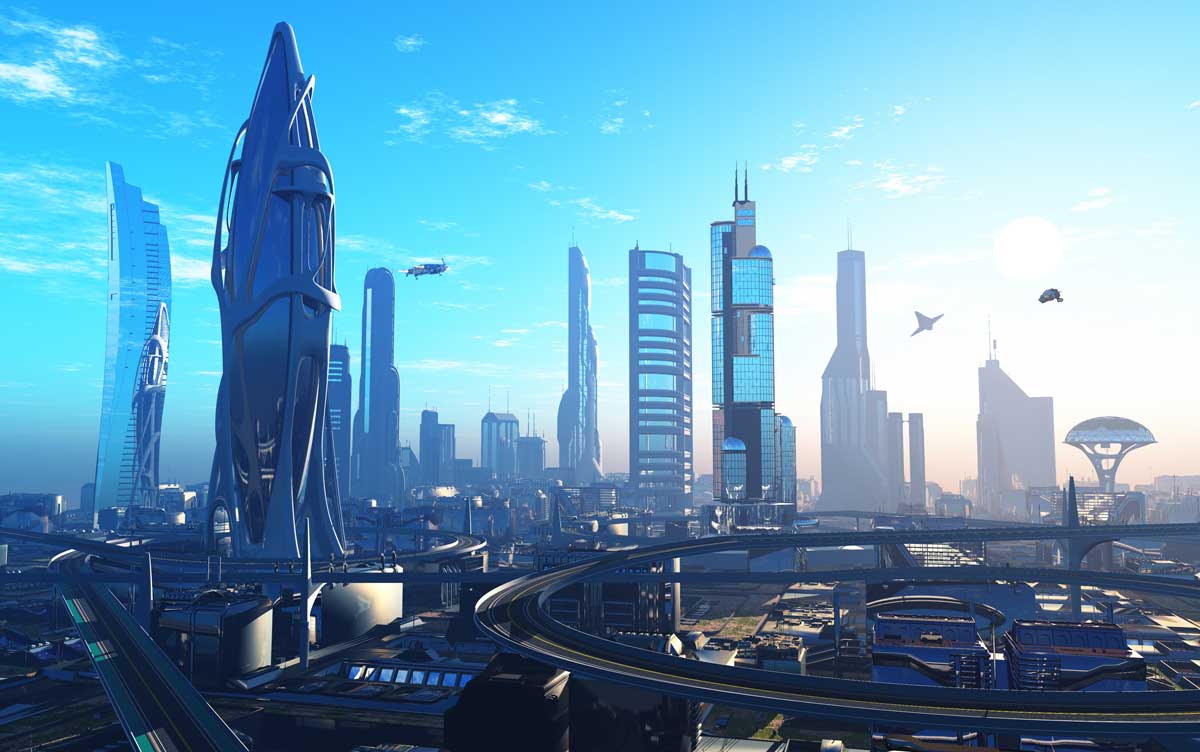 Learn about the latest updates & improvements in KeyShot 7.2

KeyShot, the 3D rendering and animation application from Luxion, allows product and graphic designers to quickly transform 3D models into photorealistic images. Now on its seventh iteration, KeyShot has streamlined its interface and introduced several exciting new features to improve the overall user experience. Here are a few welcome changes that the latest update, KeyShot 7.2, brings to its users:

Better Appearance on the Screen

The new KeyShot 7.2 offers HiDPI support, which means that icons, text, and the real-time rendering view look crisper. The HiDPI support also includes the ability to respect the physical display size you’re using. If you’re using a 4K display with system scaling applied, KeyShot 7.2 will take the pixel size into account, and you’ll still see a high-quality image on your screen.

While the makers of KeyShot still recommend arranging your models or parts in CAD first, they’ve made it less cumbersome to reorder elements in the Scene Tree. KeyShot 7.2 has made improvements to the re-ordering indicators feature so that it’s easier to drag a model or part to a different level of the Scene Tree. It’s now also possible to reorder Model Sets in the Scene Tree sidebar or KeyShot Configurator.

KeyShot 7.2 lets users load complex scenes significantly faster than before. Luxion has also made improvements to KeyShot’s Rounded Edges feature, which will be particularly useful for designers who need to simulate realistic fillets on parts. Users will notice improvements to Ground Shadows with Motion Blur as well.

KeyShot Configurator is a relatively new feature available with KeyShot Pro. It can be used to present model variations for design reviews or interactive point-of-sale displays (if a furniture retailer wanted to let shoppers view the same chair in different colors and materials, for example). The KeyShot 7.2 update has made it easy to render out all model variations in the Configurator with one click. Users can also set labels to show as a separate color in a Clown Pass, which makes selection and masking in Photoshop easier.

KeyShot 7.2 has resolved several bugs from previous releases. Notable bug fixes include the resolution of crashes that could occur when duplicating Camera, updating geometry in multiple Model Sets, and rendering with Motion Blur. KeyShot 7.2 also resolved an issue with pixel filtering in the real-time view that could decrease the sharpness of an image.

KeyShot relies on a multi-threaded CPU. That means that the more cores and threads you have in your workstation, the faster KeyShot runs. You can start improving your KeyShot 7.2 performance with a safely overclocked workstation and renderPRO from BOXX. Our workstation solutions help you avoid bottlenecks with rendering so that you can get more done in less time.

Find out more about our suggested workstations for KeyShot.