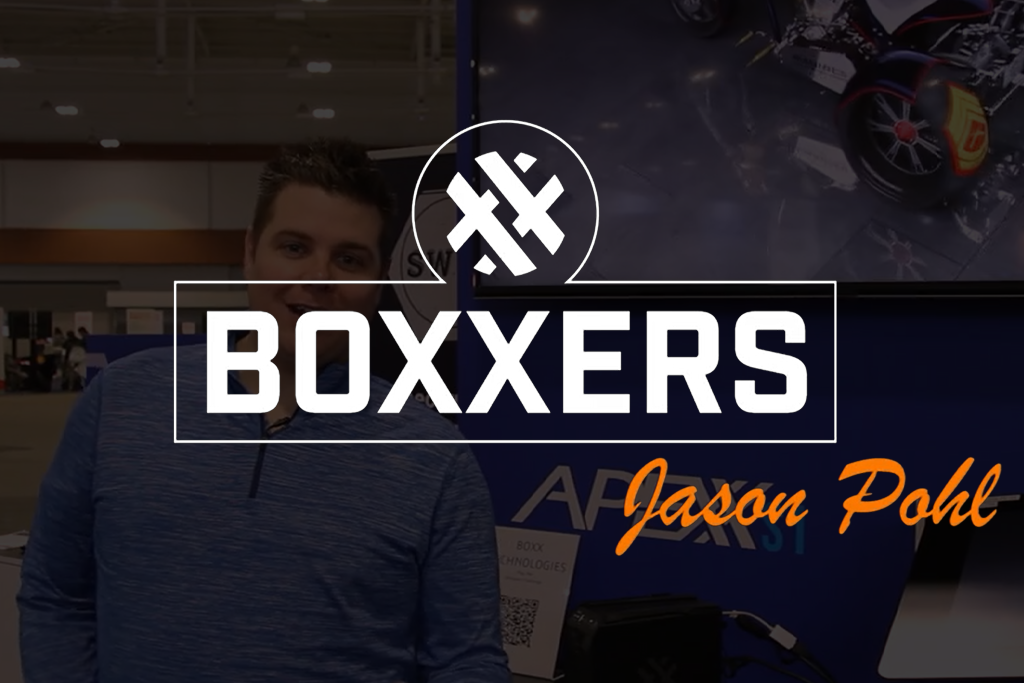 BOXXer Jason Pohl is known by millions of viewers worldwide as the lead designer at Orange County Choppers, the custom motorcycle manufacturer made famous by the long running Discovery Channel series, American Chopper.  After a brief stint as a video game designer, Jason was hired by OCC founder Paul Teutul, Sr. in 2004 to design mind-blowing choppers for a clientele of famous athletes, movie stars, corporations, sports franchises, and a host of other organizations. Jason’s talent has taken him around the world (via cable TV and in person), but in addition to his imaginative and innovative OCC work which also involves fabricating and machining, he applies his creativity to designs for his own company, Jason Pohl, LLC.

To run SOLIDWORKS, as well as other programs like Autodesk 3ds Max, Jason’s BOXX workstation computer of choice is the ultra-compact APEXX S1 equipped with an overclocked, 8-core Intel® Core™ i7 processor and 64GB of memory. In addition to the Intel processor technology, the powerful system includes an NVIDIA Quadro GPU and is purpose-built to accelerate demanding 3D CAD, content creation, motion media, and other software applications. As an added bonus, the system is so compact that Jason routinely shuttles it back and forth from OCC to his home—just like a laptop. Jason also relies on a BOXX renderPRO dedicated rendering system (running V-Ray) and a state-of-the-art Wacom tablet.

“It’s been an amazing experience the last 16 years working with BOXX Technologies,” Jason says. “It’s really the only workstation I’ll ever trust to use.”

Watch Jason’s BOXXER video profile to learn more about why he insists on BOXX, what he likes most about his APEXX S1, and the importance of “purpose built” hardware in his SOLIDWORKS workflow.