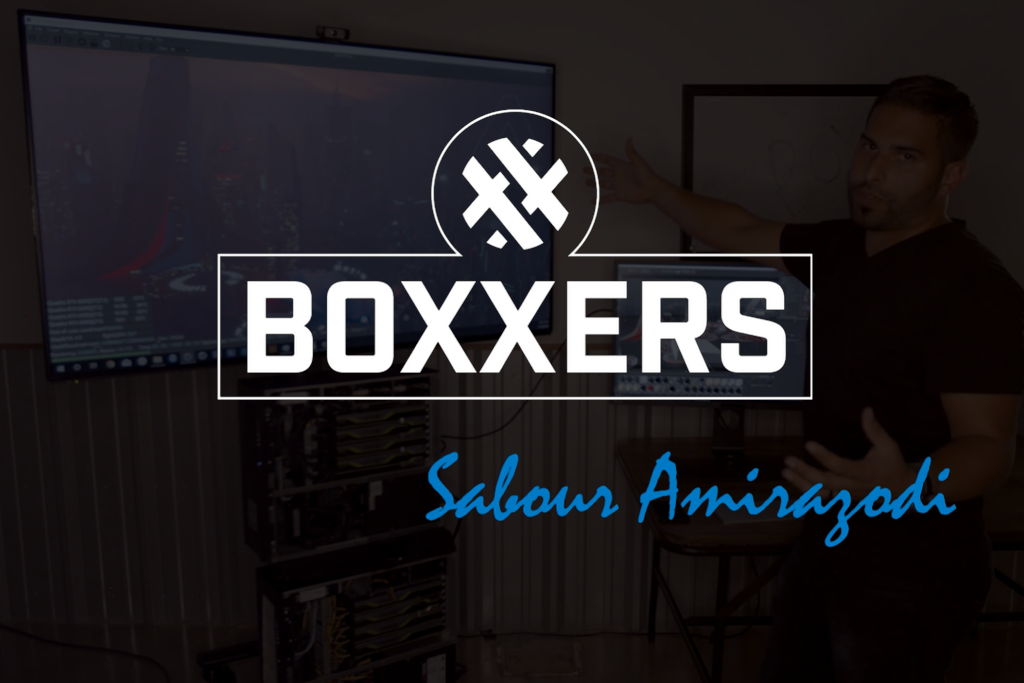 Creative director and visual effects producer Sabour Amirazodi (Seventh Dream Media, Inc.) is a BOXXER whose projects include a Shanghai theme park experience, visual effects for Netflix features, interactive animation for a Disney commercial, and music videos for Britney Spears, Ke$ha, The Black Keys, Ariana Grande, and other artists. Currently, he oversees the graphics and visual requirements for TNT network’s Chasing the Cure, a groundbreaking, weekly live program which also relies on a 24/7 digital platform to help people suffering from undiagnosed, misdiagnosed, or uncured medical conditions. Sabour also creates the internal assets displayed on stage for the live broadcast.

“What I’m able to accomplish on the APEXX W4L with a 28-core Intel Xeon W and multiple NVIDIA Quadro RTX GPUs is incredible,” says Amirazodi. “It’s a monster that handles anything I throw at it. From fluid dynamics in real time, to massive 3D scenes and render previews in seconds, this is the solution I have been looking for and BOXX is the company I keep going back to.”

Watch Sabour’s BOXXER video profile for a demonstration of his APEXX W4L ProViz, as well as an inside look at his spellbinding work on the video game Night Terrors: Bloody Mary.