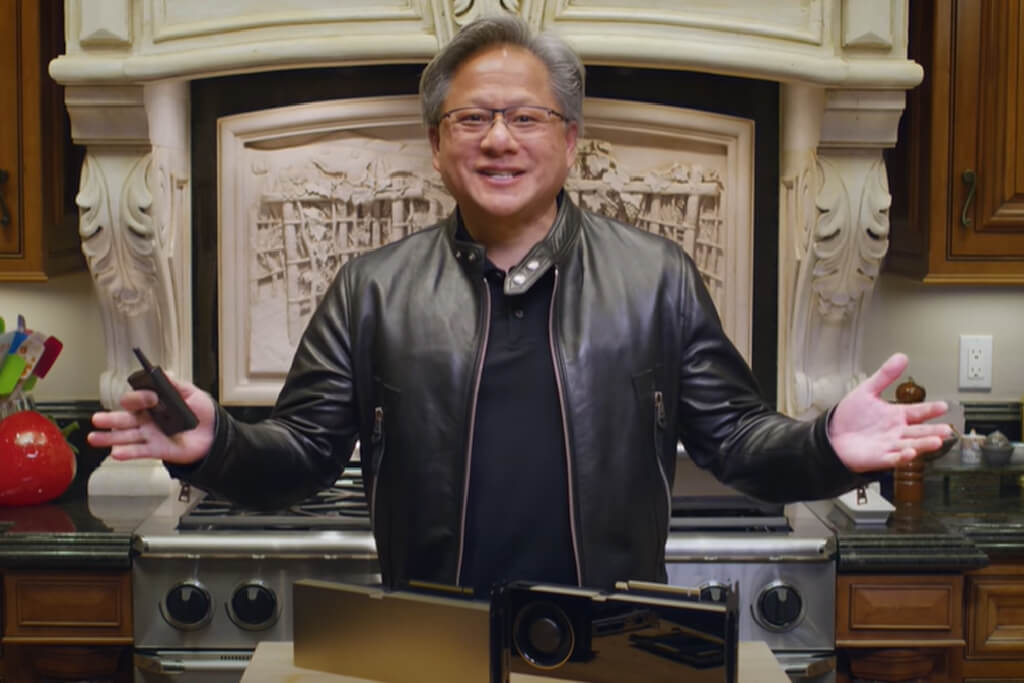 To say that NVIDIA business is booming would be an understatement. With two months still left in 2020, the company has enjoyed over six million CUDA downloads which have generated 1,800 new applications and enabled 6,500 startups. With those stats as a backdrop, NVIDIA CEO Jensen Huang’s recent GTC 2020 keynote address was a winner for the company, as well as those of us who rely on its technology for their applications or in their manufacture of state-of-the-art, purpose-built hardware solutions (yes, I’m referring to BOXX in both cases). The address was divided into multiple segments (each available on YouTube) including:

I’d like to explore some of these topics in a series of blogs, as all featured valuable information for AI developers, a solid discussion of NVIDIA technology, and a number of important announcements.

Jensen says that at its core, computer graphics is about simulating the physics of light and matter, to simulate reality which is, in short, the driving force of NVIDIA. To illustrate the point, he highlighted the new Ampere GPUs (2nd gen RTX) which offer “the greatest generation leap ever” in GPU technology while making raytracing standard. BOXX has a history of being in the forefront of new technology and this is no exception. In fact, we will be among the first to offer systems that take advantage of the technology embedded in the Ampere product line. Although the Ampere GPUs are already in extremely high demand, expect to see them available inside BOXX workstations and servers by year’s end.

As Jensen’s presentation continued, he ventured into the “metaverse.” Back in 1992, the term was coined by author Neal Stephenson in his sci-fi novel, Snow Crash where humans (as avatars) and software agents interacted in the 3D space. Using games like Minecraft and Fortnight as examples, Jensen pointed out that we are already looking at the beginnings of the metaverse, but also made it clear that the future is not just about games—it’s about using the metaverse as a blueprint to fabricate the physical world.

So how does one create the metaverse?  The answer is Omniverse, the NVIDIA simulation and collaboration platform that employs the tools needed to do so. Omniverse allows designers, artists, creators, and AIs to collaborate using different applications to connect in a common world. Cloud-native, multi-GPU, and photorealistic while obeying the laws of physics, Omniverse connects to Unreal Engine, Blender, Adobe, Maya and other applications, and is a place where AI agents can be created and learn (a simulator for robots) and where robots can learn how to be robots.

Omniverse is in open beta now and BOXX has a variety of ways to tap into this new world. Whether you choose to host the hardware resources yourself (4, 8, or 16 GPU RAXX systems) or attach to a cloud-based resource (BOXX Cloud), we offer solutions that will accommodate both your technical and budgetary needs. That’s it for now. The next blog in this series will focus on AI and its role in combatting disease.