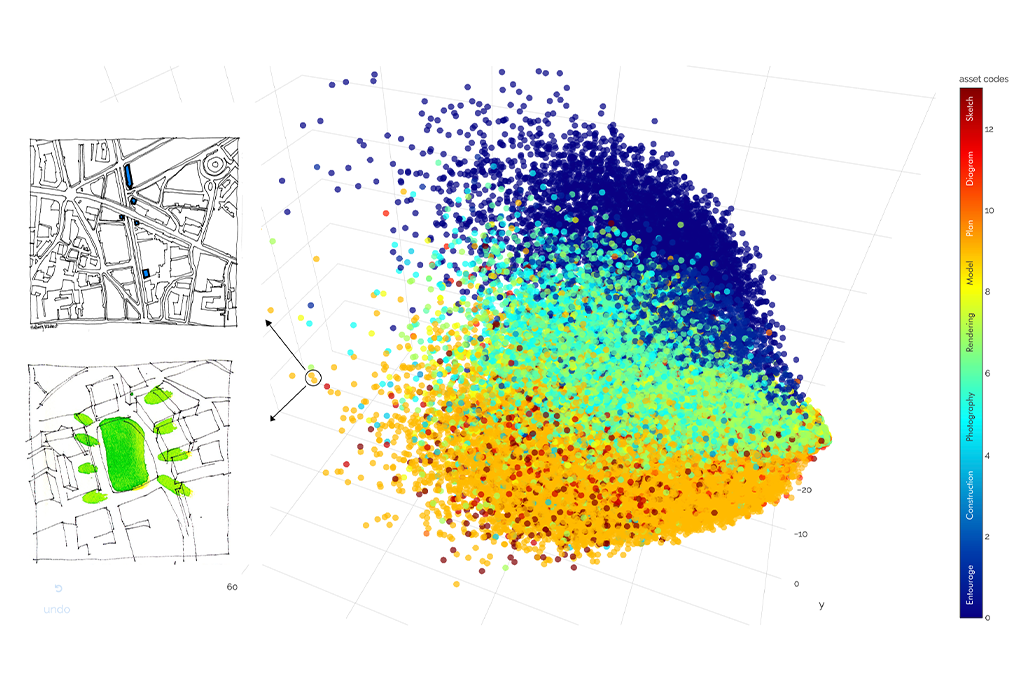 Machine learning is no longer relegated to academia and science labs. In fact, it’s quickly being employed across multiple industries. For example, it was recently discovered that Hollywood has been using AI to determine which films to produce based on specific genre, screenplay, casting decisions, etc. and how each choice will generate the best box office. It digs so deeply as to ascertain which images and objects in a movie trailer will elicit the optimal audience response. So now you’re asking, “Then why are most movies so awful?” The short answer is, “Because you asked for it.”

Just kidding (although among some of you there is a kernel of truth there).

Now that I am officially off topic, let’s revert back to the purpose of this blog:  if your industry and organization has data, you should be mining it. But taking that leap and spending those dollars is only wise if you select computer hardware that works quickly, efficiently, and accurately.

KPF relied on a machine learning pipeline to perform visual searches on said image data store but encountered problems when visual assets were categorized improperly or tagged incorrectly. The firm’s pipeline ran on a CPU-only Linux server using TensorFlow ResNet50 for image feature extraction and sci-kit learn KNN for proximity search. Although it was functional, the process simply didn’t perform as quickly and efficiently as KPF needed (“ok is just not ok” hat tip to AT &T).

The solution? In order to accelerate the process, enable further refinements, and simply improve overall performance, KPF needed a hardware solution purpose-built for their specific workflow. They opted to test a BOXX data science workstation equipped with an NVIDIA Quadro RTX 8000 GPU and the outcome was enlightening to say the least.  Read about their results, including system specs, benchmarks, and more, in the new BOXX case study.