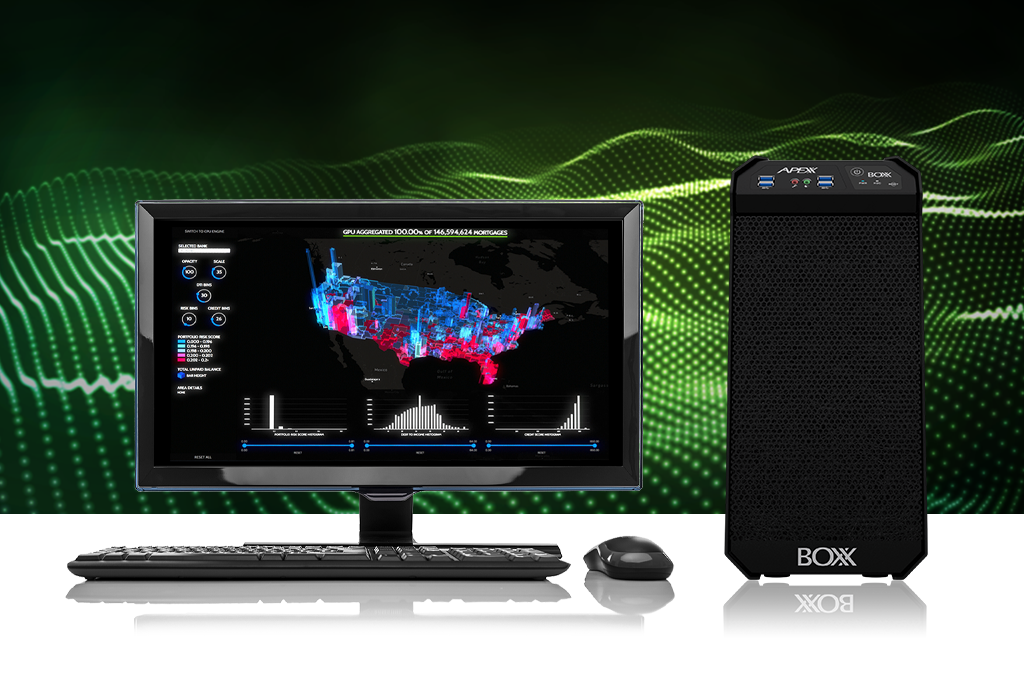 Are You Extracting Enough Insights from Your Company’s Data?

There are more than 2 million peer-reviewed scholarly articles published every year. The average person can read, at most, a few hundred in the same amount of time. We are generating more data than the scientific world can reasonably consume, and in doing so, we’ve created a situation where the most beneficial or world-changing discoveries could stay hidden forever.

Science is an incremental process. It’s a never-ending series of baby steps. However, in order to make progress, you need to know what’s been done before so you know you’re heading in the right direction. Otherwise, you’ve got all your babies going in all sorts of random directions and bumping into each other, and that’s no way to do science.

There are lots of potential discoveries hiding in all that data. A cheaper battery, a new cancer drug, or a better mousetrap. We’ve inadvertently created an embarrassment of scientific riches, and there’s no hope of understanding all of it without a lot of help. Basically, we need a Sherpa to guide our science babies up the treacherous mountain of data toward a brighter future.

That’s where artificial intelligence comes in. In order to digest and interpret this wealth of information, we need to start thinking of all this data—most of it in text form—as a new natural resource to be mined by computers. With the right tools, we could change how hypotheses are generated and validated. In short, we could automate scientific discovery. This could be as revolutionary as the widespread adoption of interchangeable parts in the 19th century. Once properly implemented, we could be looking at the mass production of usable scientific knowledge.

But how long until a computer can make discoveries for us? Trick question: it happened two months ago.

Researchers at the Berkeley National Laboratory collected 3.3 million science papers and used an algorithm known as Word2Vec to make new scientific discoveries. Basically, you feed it loads of esoteric text, and it makes sense of it all by creating interconnected vectors of context. After teaching itself the periodic table, it started to make predictions. In this case, it suggested candidates for more efficient thermoelectric materials. It even made old scientific discoveries by analyzing papers published only up to the year 2000—discoveries which would’ve been made sooner had this algorithm been around in the ‘90s.

Much like academia, the corporate world is producing more data than it knows what to do with. What valuable insights are hiding in your company’s data? What discoveries are you missing out on that could save you time and money? It’s hard to know until you have the tools powerful enough to take a look. If you haven’t yet, it’s time to start mining your company’s untapped resource.

Thankfully, to get started, all you need is a Data Science Workstation from BOXX. Powered by an Intel® processor and NVIDIA® Quadro RTX™ GPUs, you can analyze your company’s data to predict future trends, make smarter business decisions, or solve complex organizational problems. Each workstation comes pre-loaded with machine learning libraries so you can hit the ground running and reduce time to insight on your data science projects. Consult with a BOXX performance specialist today to learn more.

AI is quickly moving from academia into the business sector, and it’s transforming the world. The first step to keeping up is to get started.