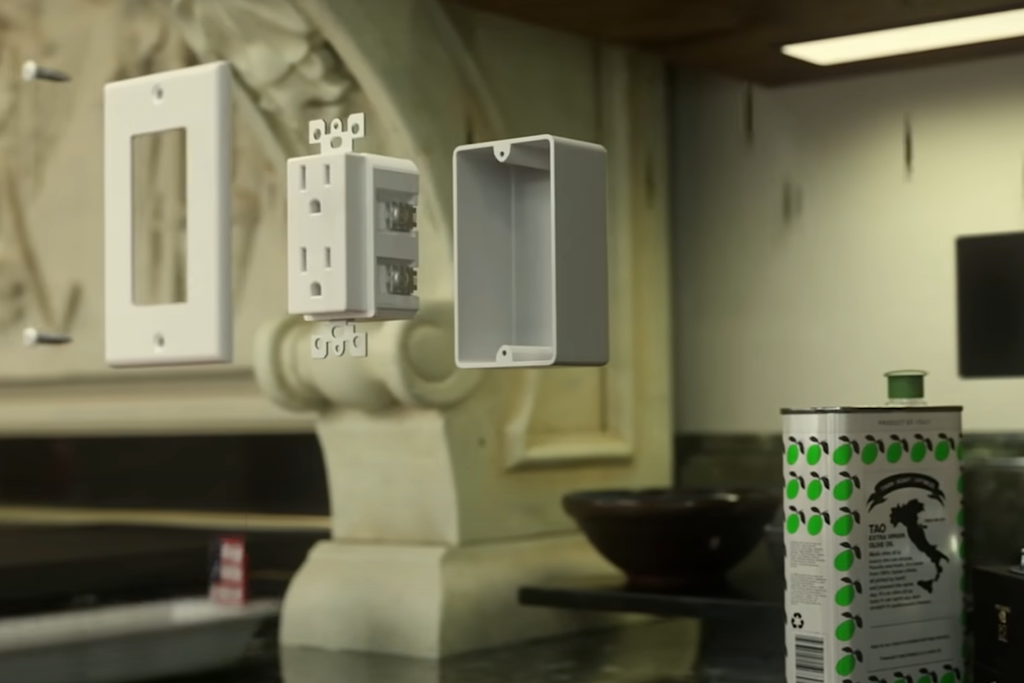 With NVIDIA GTC 21 well in the rearview mirror, let’s review one of the key topics to emerge from it. Discussions on the future of AI took up a lot of space as usual, but there was another intriguing development as well. CEO Jensen Huang’s keynote was rock solid and well-focused on the power of NVIDIA technology, but you could argue that one of its best moments was at the conclusion. It was then that the host revealed that his kitchen was fully rendered, from cabinets and countertops, to hinges, drawer slides, utensils, and electrical outlets. This closing demonstrated the concept of “digital twins,” aka the creation of a digital element indistinguishable from its physical counterpart. The value of digital twins was illustrated by a pair of in-depth demos from the architectural software application Bentley, and another by BMW.

With Bentley’s iTwin, once the digital version of a building is created, it remains synched to the actual, physical structure so it can be used for future upgrades, maintenance, redesign, and remodeling. With the development of future building materials, this would be ideal for integrating them, and for security, you can make safety adjustments (it would be particularly useful for law enforcement if a crime was committed on the premises). Looking further into the future, meetings could seamlessly blend natural and digital elements—integrating remote attendees into a physical meeting while mirroring the visual elements in both. All-in-all, this technology would be a major benefit for security teams, operations, and building maintenance, but also a company’s bottom line since it would reduce costs associated with changes.

BMW employs digital twins technology to mimic their automotive factories. The advantage here is that it allows BMW to virtually improve or optimize manufacturing assembly lines (and then garner consensus and validation from stakeholders) prior to making costly, physical, system modifications. Without impacting real manufacturing performance, BMW can digitally remove specific equipment without ever impacting the assembly line. This enables the automaker to study obstructed line elements and diagnose the problem without being forced to shut down the production line. In the future, perhaps BMW could even have AI working in the background, always on the lookout for improvements that would optimize vehicle production and efficiency. The end result? Even higher quality automobiles produced at a lower cost.

The future of digital twins technology is ripe with possibilities. Not just cars, but all modes of transportation (including airplanes, ships, or any other transport vehicle that must be maintained throughout its life) could benefit tremendously. In medical science, instead of an envelope of old x-rays, a patient could have a digital twin of him or herself with all of the virtual medical procedures. Think about what that could mean when consulting with remote surgeons or specialists.

In fact, as mixed reality comes into focus, digital twins could be the most influential technology surrounding NVIDIA Omniverse. Of course, if digital twins become a key aspect of your workflow, purpose-built computer hardware will be critical to support it. The best place to find that is BOXX, where we know our hardware, your software, and work closely with NVIDIA on the innovation integration of their technology.