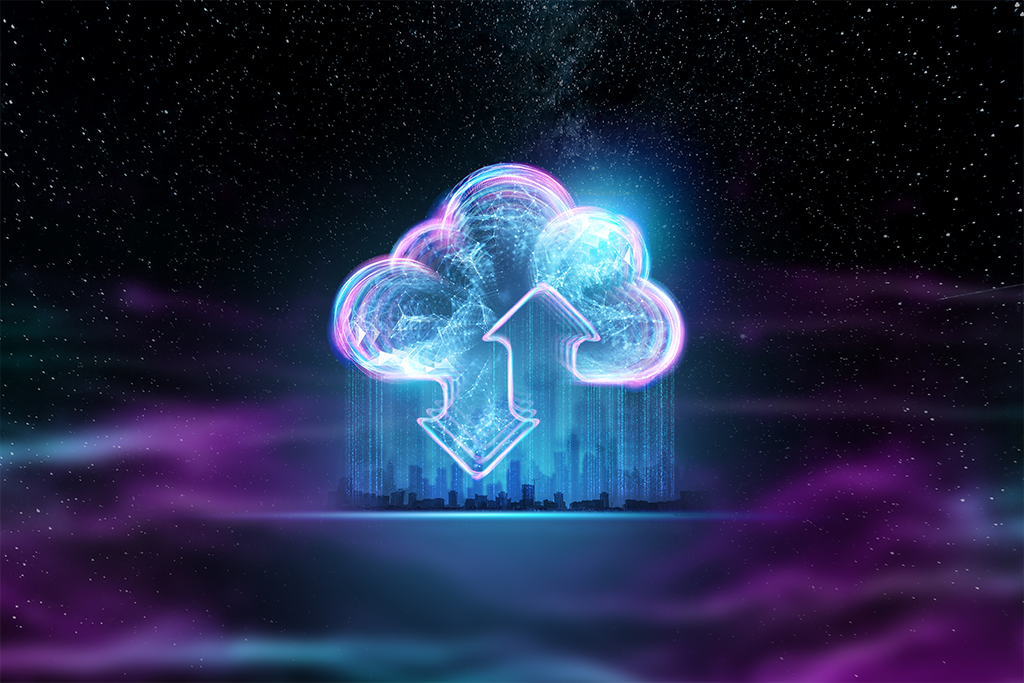 Is it Time To Virtualize Your Desktop in the Cloud?

According to a recent report, the need to upgrade outdated infrastructures is the biggest driver of IT budget increases in 2019. Specifically, large enterprises are reporting an increase in their cloud budgets.  What’s causing them all to invest in the cloud? Companies are finally seeing the advantages of moving to a virtual desktop infrastructure, or VDI.

Successful companies are always concerned with the bottom line, and rightfully so. However, that can also cause them to put off costly upgrades, sometimes for years. On top of that, companies are always looking to make it easier to manage their growing infrastructures. These days, there is no way to get around a reliance on hardware, but you do have a choice on how many times you need to buy it.

While the concept of VDI is far from new, recent announcements from both Google and Microsoft of their new cloud gaming services (Stadia and xCloud, respectively) have gotten businesses wondering: if we’re now at the point where mass streaming of gaming is possible, even when considering the ever-increasing performance needs and size of modern games, perhaps it’s also time to take advantage of that same technology and consider incorporating a similar solution into their business.

Generally speaking, computers are simply transporters of lots of tiny packets of information. The end user doesn’t care how those packets arrive, just that they do so reliably, and the people cutting the checks want to find the most efficient long-term solution to do that. Think of it this way: if your job is moving boxes, you don’t need a fleet of Lamborghinis—you need a U-Haul.

With a VDI solution, you’re essentially “piping pixels” from a host server directly to the end user via an internet connection. All the heavy processing power is done collectively on the server. This removes the need for expensive hardware next to every employee. It also centralizes manageability of both the hardware and software for your entire workforce. Security updates, software patches, and other routine fixes can be implemented company-wide in hours instead of days. Redundant power supplies and RAIDs reduce downtime and prevent data loss. In short, every aspect of VDI is designed to streamline and safeguard every aspect of your business.

By centralizing your desktop infrastructure, you are able to decentralize your workforce, which simplifies future scalability. Want to get the performance benefits of those new NVIDIA® Quadro® cards? Buy a dozen instead of a hundred. Opening a new location and hiring lots of new workers? Buy one server instead of thirty more workstations, and deploy them all simultaneously.

So far, we’ve been talking about virtualizing an entire desktop experience. However, there’s also the option of virtualizing only specific applications, which lowers the cost even further. In that case, your virtual experience would be relegated to an icon on the desktop. This is a good idea if you still want users to have slimmed down, traditional deskside workstations, but want to pool the expensive hardware resources necessary to run more power-hungry applications.

Regardless of your specific needs, there’s likely a VDI solution designed for you, and BOXX is here to help you find it. Speak with a BOXX performance specialist today.