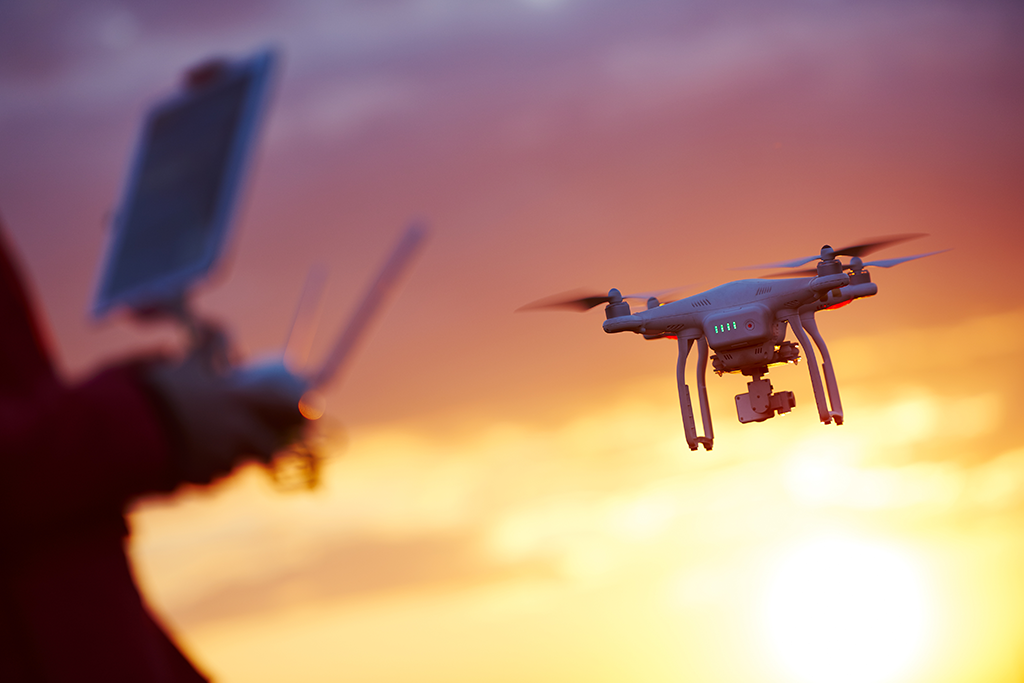 Keeping It Real: VR and AR

When virtual reality arrived on the scene, the first application mentioned, and subsequently hyped, was gaming. Of course, that’s not the least bit uncommon when new advances in digital imagery debut. Technology goes where the money goes and video game revenues hit $180 billion in 2020 alone. Still (that eye-popping figure aside), if you’ve been paying attention, it’s been clear for some time that VR isn’t just for gaming anymore.

In fact, innovative companies like Varjo and VRgineers have upped the range of professional VR usage models to include:

VR continues to gain in popularity in industries from automotive design and architecture, to piloting drones. Let’s take piloting drones for an example. Suppose you want to shoot a remote, outdoor movie scene on terrain so rugged it’s unconducive to transporting production gear. With a VR-piloted drone, the director, location scout, producer, or whoever else they wish to include, can determine the best locale for the actual scene and placement of the camera, as well as the crew and basecamp. This enables the production team to shoot accordingly without the burden and cost of physical location scouting and the subsequent trial and error which accompanies that.

So what about augmented reality, you ask? With augmented reality, common use cases include law enforcement, where an officer can scan a large crowd through AR glasses, and then, using facial recognition, can spot potential troublemakers. Taking it a step further, that data can then be shared with other LEOs or event security so all personnel has real-time crowd scanning via 5G. Granted, this application is further in the future, and most certainly requires ethical and legal scrutiny, but that’s a topic for another blog. Just understand, this technology is constantly progressing and frankly, the possibilities are only limited by one’s own imagination.

Whether it’s VR or AR becoming an aspect of your workflow, all of these usage models require serious computing power, i.e., state-of-the-art systems available as mobile laptops, desk side workstations, or rack mounted data center platforms. At BOXX, we design and manufacture a full range of systems purpose-built to power VR and AR workflows—even systems with 16 GPUS. Hopefully, you never have to go that big, but if you do, BOXX is ready. If you have VR and AR questions, we have the answers. Talk to a BOXX performance specialist today at 877.877.BOXX.