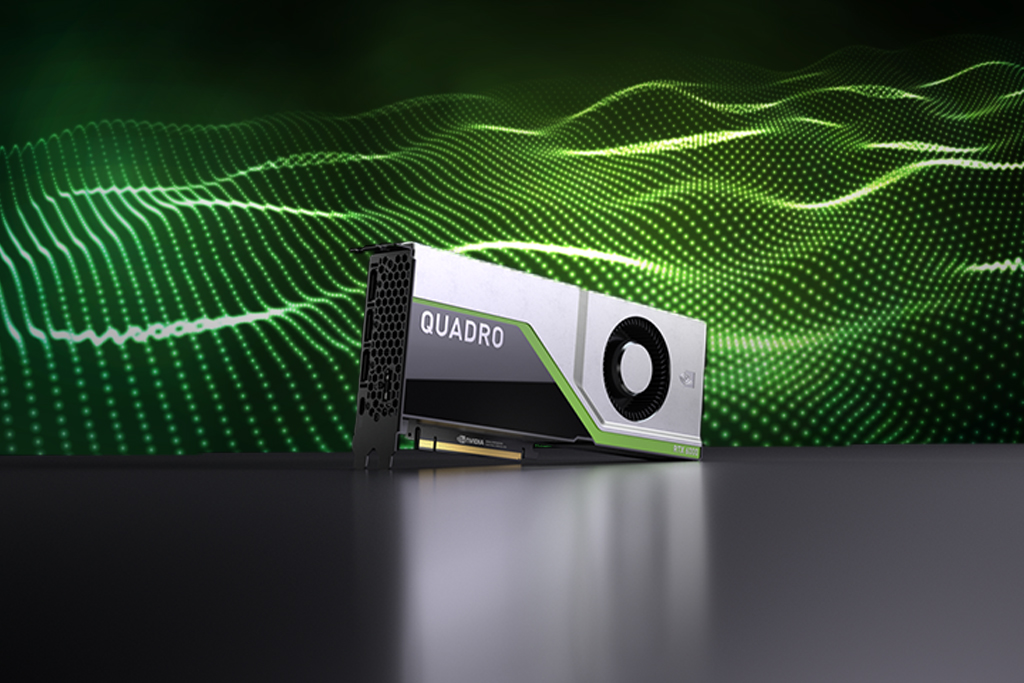 Should You Get an NVIDIA RTX GPU For Your Workflow?

When to Consider a NVIDIA RTX Graphics Card

It’s widely held that being an early adopter of technology comes with incredible benefits. NVIDIA itself is a testament to the practice; they became a market leader by bringing state-of-the-art visualization and compute technology to market.

NVIDIA RTX GPUs, which provide the benefits of real-time ray tracing, are remarkable technology that you’ll likely want to harness as soon as possible.

So, when should you begin thinking about upgrading to an RTX graphics card or utilizing it in a new configuration?

When You’re Building for 4K & Next Gen

In the professional world, you’ll want to start taking advantage of real-time ray tracing built into NVIDIA RTX graphics cards if you’re developing modern entertainment products. The ubiquity of RTX’s capabilities is inevitable, and in a developed society that is rapidly pushing for 4K screens as a standard, there’s no room to leave out previously unaddressed details of realism in the imaginary worlds we create.

3D modelers will need to bring an unprecedented level of realism to movies and games both in the current generation and the next; animators will have to begin working with real-time, hyper-realistic lighting effects as well, and many will have to rethink their workflows to compensate for an even greater number of considerations when setting up environments and scenes.

Equipping workstations with NVIDIA RTX GPUs will enable teams to start constructing workflows that integrate enhanced realism so that when next-generation home gaming systems emerge, professionals will already be taking advantage of the incredible capabilities of real-time ray tracing.

When Your Industry Demands It

4K resolution and unparalleled realism in lighting and color will become the standard for home entertainment faster than ever before. That’s because our exponential acceleration of graphics technology and always-on update capability have allowed us to spread even minute improvements in technology nearly instantaneously.

If you’re a creative professional, that means your directors and clients are expecting you to work with the latest technologies and continue meeting tight deadlines with more complex projects. BOXX is ahead of the competition and is already building workstations that bring you the wonders of NVIDIA RTX GPUs. Read more about it and take a look at what we have available.