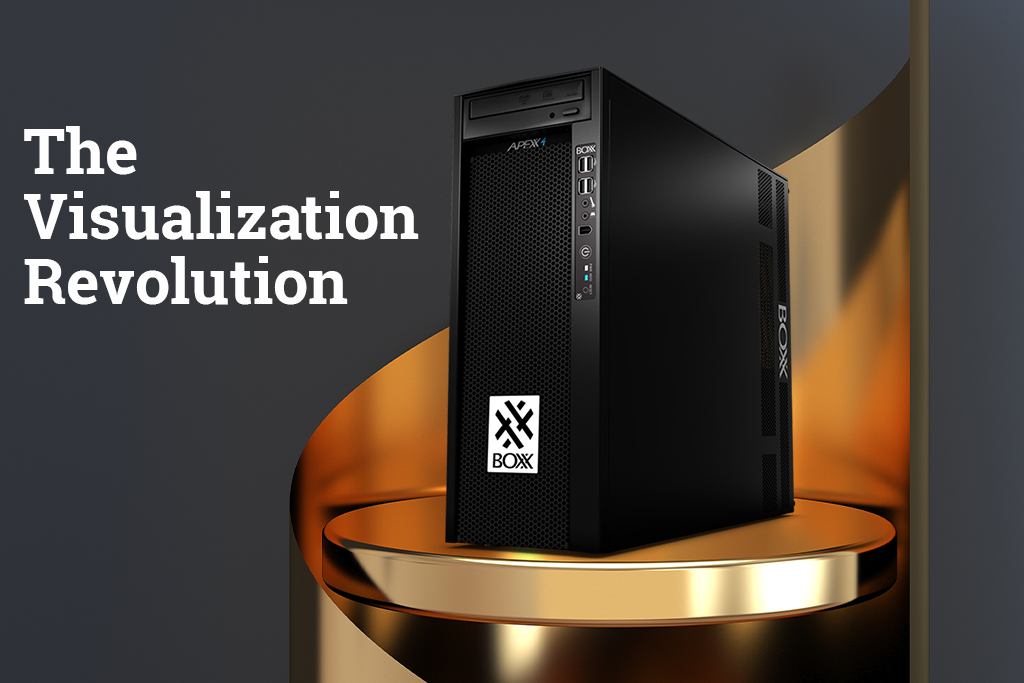 Staying ahead of the competition is difficult in any field. For architectural firms, incorporating photo-realistic 3D renderings into presentations is becoming more and more necessary to satisfy clients and win bids. People not only want to hear about their new building, they want to see it for themselves, and doing so streamlines the process from design all the way through to construction. Thankfully, technology has progressed to where it’s not only possible, but affordable to do just that.

People are realizing that using virtual reality to plan their designs is often cheaper than creating a physical model. Advancements like this are part of the reason architectural visualization is becoming standard practice in the industry; there is simply no competitive edge in not doing it. Coupled with rendering software like Unity or Lumion, this allows for walkthroughs of a digital space long before construction begins. Uncertainty in any presentation can be removed entirely when everyone is able to see the plan in lifelike detail, make changes on the fly, and at the same time know what it will cost.

If you’re familiar with design programs but are new to rendering, it’s very likely the software can quickly be incorporated into your workflow. While Unity was originally conceived as a game development platform, its versatility has made it a great tool in aiding modern 3D design projects. For example, by using a plugin you can import CAD models, enhance assets, and never lose your product hierarchy. You’ll have meshes so perfectly tessellated that even non-technical stakeholders will be able to appreciate it.

As you may well know, design applications like Revit or Inventor rely heavily on the CPU. However, if you’re making the leap to rendering for VR, it’s likely you’re going to need a new GPU that’s up to the task. Nowadays, computational density is such that we can make physics calculations that mimic how the world works, even in real-time. For instance, the new line of NVIDIA® Quadro
RTX™ cards bring an excitingly high degree of realism to any rendering project by simulating the way light reflects and refracts off objects. Rather than having to fudge the numbers or do guesswork, you can let the RT cores do the heavy lifting and create realistic imagery while moving dynamically through a digital environment. It not only impresses clients and shareholders—it saves time and money, too.

Let’s say you’re looking into using V-Ray, which allows you to import your 3D designs and deploy VR experiences in your new workflow. That’s a good choice, as it utilizes both the CPU and GPU concurrently in a way that most rendering software doesn’t. Well, versatile workflows require versatile solutions. In that case, you’re going to want something with a high core count, as well as room for multiple GPUs. Offering up to 32 cores, 128GB of RAM, and room for four full-size GPUs, the APEXX T4 is a multitask master. Or, if you need that same versatility but fewer cores running at higher frequencies, the new APEXX X4 gives you 18 cores, as well as the option to overlock Intel’s® latest 9980XE processor.