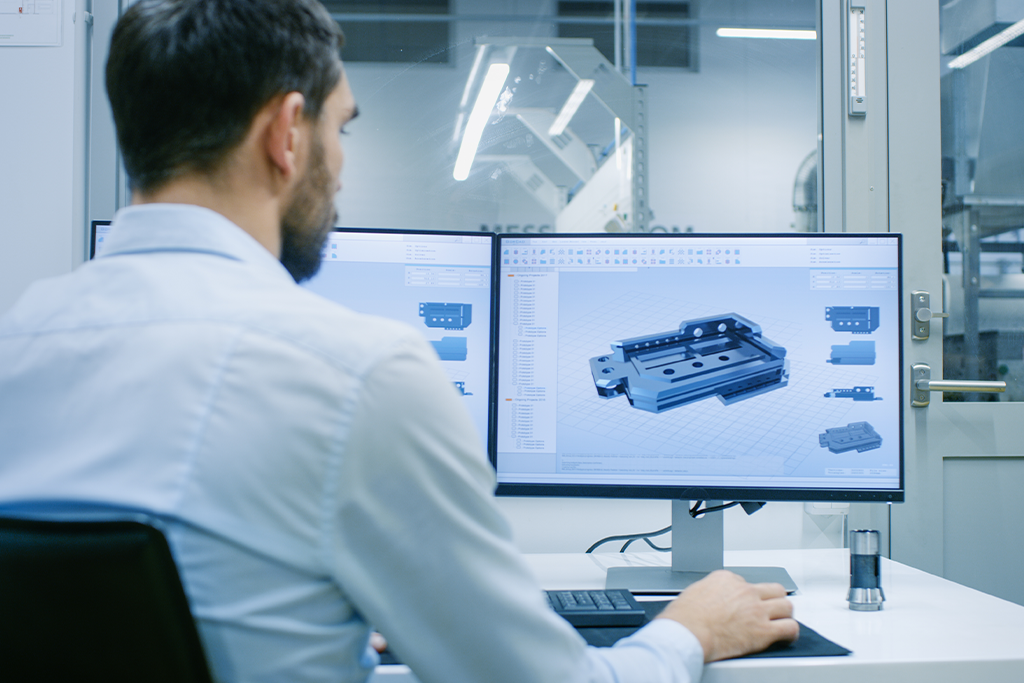 Things just keep looking better for AMD. Even after the exciting launch of their 16-core, 24-core, and 32-core processors in 2019, AMD has just debuted their 64-core 3990X. It’s a launch that could very well be the largest generational leap in CPU performance in over a decade.

As this is the third generation of Threadripper, the architecture has matured quite a bit, and comes with more cores, higher instructions per clock, and sometimes even lower core voltages (but overall higher power consumption). With a new core layout and faster Infinity Fabric—which makes each CPU core up to 15% more efficient than last gen—AMD’s latest high-end desktop CPUs have a lot to offer creative professionals who mainly rely on heavily multi-threaded workloads.

Much like the 16-core 3950X, these new Threadripper CPUs have been shown to operate at lower voltages than other processors in the same product stack, while still maintaining the same frequencies, lending credence to the idea that these high-end offerings contain more high-quality chiplets per processor, which is great news for anyone who’s looking for the best of the best on the market. This level of quality and power efficiency also bodes well for their longevity.

Unlike the 3950X, the new Threadripper CPUs support quad-channel memory, as well as a whopping 88 PCIe lanes. They’re also PCIe Gen 4 ready, which means each lane has double the bandwidth of Gen 3, which translates into higher potential throughput and more options for expandability. For example, you could throw four RTX 2080Ti’s into a single system and still have enough lanes left over for two M.2 PCIe SSDs—and never sacrifice performance.

For professionals who rely on I/O-bound tasks (e.g., editing 4K or 8K video), having the fastest storage on the market by using PCIe Gen 4 drives can make quite a difference in wait times, and currently that can only be found on an AMD system. On top of that, with an unprecedented 64 cores and 128 threads, the amount of multi-tasking one could now accomplish on a single workstation is extraordinary, which is great for professionals with complex or seriously demanding workflows.

Unsurprisingly, the multi-threaded performance on these high-core CPUs obliterates workloads like rendering in a way that’s never been seen before—but what is perhaps more interesting is the fact that single-core performance is impressive as well. For example, on the 32-core 3970X, you can achieve single-core boost clocks of up to 4.5GHz, which is a substantial achievement for a processor with so many cores. While there are certainly other CPUs out there that are much better suited for lightly-threaded tasks, these new processors are entirely capable of tackling some light 3D modeling or CAD work if the situation calls for it.

These new 3rd Gen Threadripper CPUs contain an unparalleled amount of computational power for creative professionals. For those thinking about an upgrade, our new APEXX T3 is here to help. Consult with a BOXX performance specialist or check out our website to learn more.