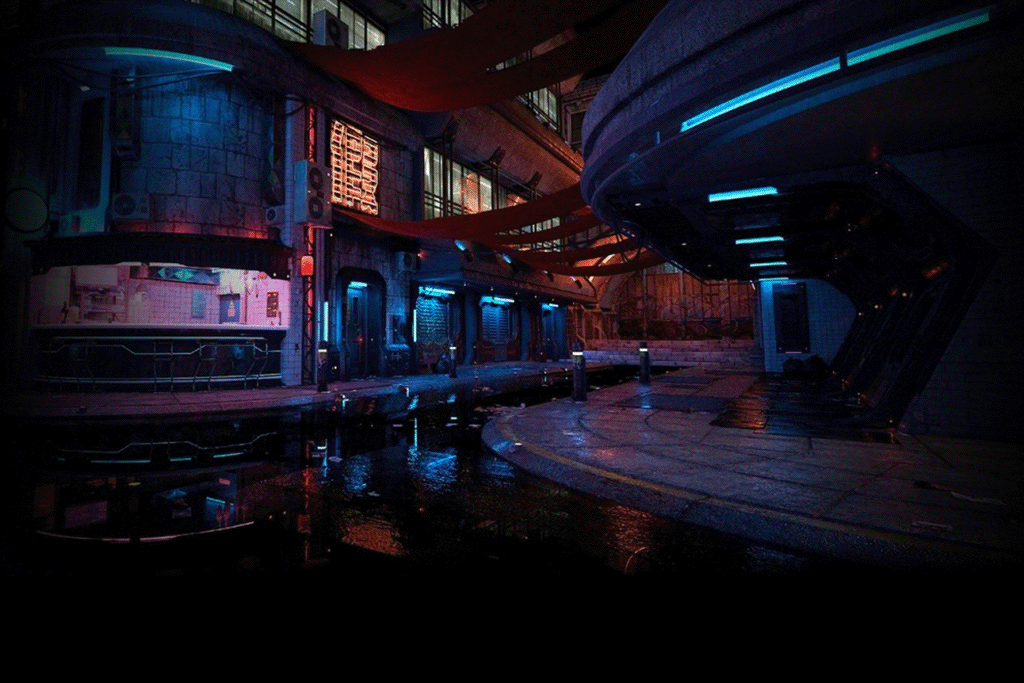 With statements like “this changes everything,” and “a new era of performance is here” AMD launched the Ryzen 7000 Series Processors. Based on a number of available benchmarks, their bold proclamations are not far off the mark. Once again, it’s resoundingly clear that within the CPU marketplace, AMD is not resting on its laurels.

The new AMD Ryzen™ 7000 Series Processors has arrived with great fanfare and stellar reviews (like those found here and here). Although much of the excitement surrounding them focuses on PC gaming, these new CPUs are equally outstanding for professional creators, delivering best-in-class performance for a variety of software applications from CAD and 3D design, to motion media, virtual reality, and more.

The new processors provide 16 cores/32 threads running at 5.7GHz, so whether you’re 3D modeling, running simulations, powering VR, or rendering complex scenes, the AMD Ryzen™ 7000 Series will enable you to simultaneously multitask in Autodesk Revit, 3ds Max, Maya, Arnold, Cinema 4D, Adobe CC, SOLIDWORKS, and other professional applications—without sacrificing performance. Speaking of rendering complex scenes, if you render on your desktop with engines like V-Ray 5.02 and Blender 3.0 Monster, the performance increases over the previous generation Ryzen CPUs are staggering.

The best news of all? These state-of-the art processors are now available inside the highly configurable and rock-solid reliable BOXX APEXX A3 workstation. Equipped with this processor, APEXX A3 is itself a game changer and as always, BOXX is first to market because of our decades-long commitment to providing creators with the best technology as soon as it becomes available.

Configure your new APEXX A3 with the AMD Ryzen™ 7000 Series CPU by visiting www.boxx.com , chatting online with a BOXX performance specialist, or calling one of these experts at 877.877.BOXX.