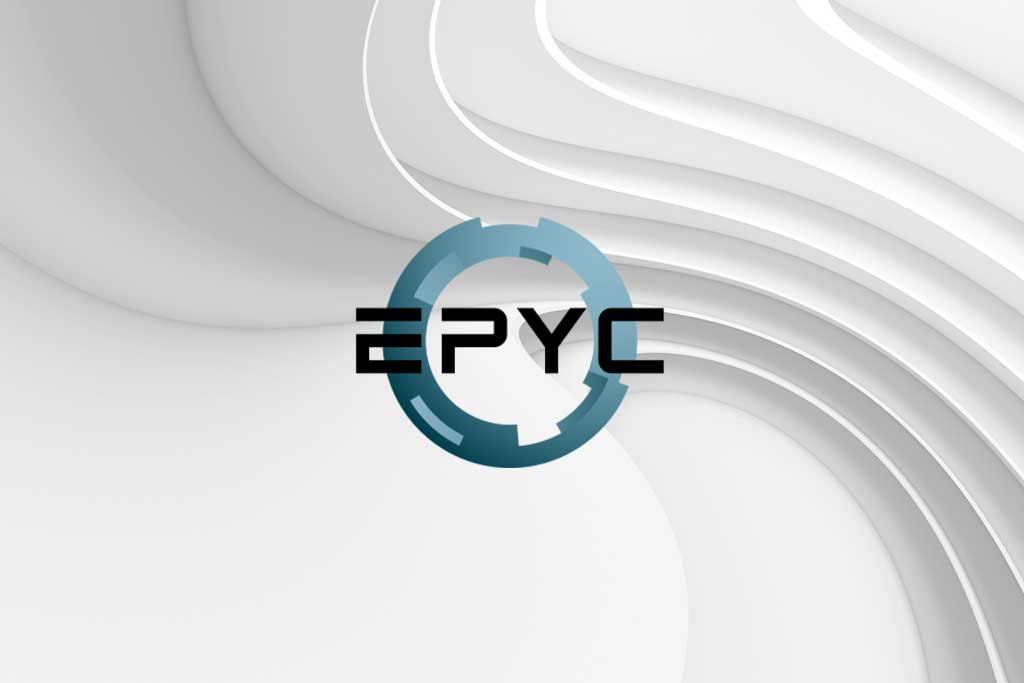 An EPYC Deal: 64 Cores in a Single Socket

In any industry, competition is important. It’s what drives innovation. That’s why I was excited to see AMD’s launch of their 2nd Gen EPYC™ processors, codenamed “Rome.” Coupled with the launch of their 3rd Gen Ryzen™ CPUs in July, it was refreshing to see AMD finally breathe life into a market that had been limping along with relatively minor performance boosts for a couple years.

The supposed death of Moore’s law is a popular refrain nowadays. However, AMD seems intent on refuting that notion by shipping new desktop and server processors (and GPUs) on their brand-new 7nm process that shows a lot of promise in both performance and affordability.

The new EPYC CPUs offer improvements in virtually every category. More cores, more memory channels, more L3 cache, 128 lanes of PCIe Gen 4, and a 15% IPC improvement over 1st Gen EPYC. The most exciting part perhaps is the fact that you can now get 64 cores in a single socket, which can’t be found anywhere else. This is particularly great news for companies looking to minimize software licensing costs that use a per-socket model. If you’re looking to maximize throughput for storage, you’ll be happy to know that you can run up to 32 NVMe drives—the fastest kind available—on a single EPYC CPU, with a peak bandwidth of 512GB/s.

There are also additional savings to be had, like using less expensive, single-socket motherboards, fewer fans, or a lower watt power supply, all of which reduce the total cost of ownership (TCO). The new processors also blew away the competition by beating 37 benchmarks in virtualization tests by up to 321%, and beat power efficiency records by 28%.1 Not only that, but AMD was proud to announce that they beat an astounding 80 world records in total.2 The closer you look, the better the case for using 2nd Gen EPYC processors becomes.

No matter where your loyalties lie in the tech world, this is a good thing. In the short-term, AMD looks great and offers great products which have real potential to save businesses money and increase productivity. In the long-term, it will also likely spur others to respond by offering better products at more competitive prices.

It’s fun to pick sides, but at the end of the day, technology leaders aren’t sports teams; they’re solutions to problems. Finding the best solution, regardless of who’s offering it, should always be the goal. Look forward to BOXX providing an “EPYC” solution in the very near future.