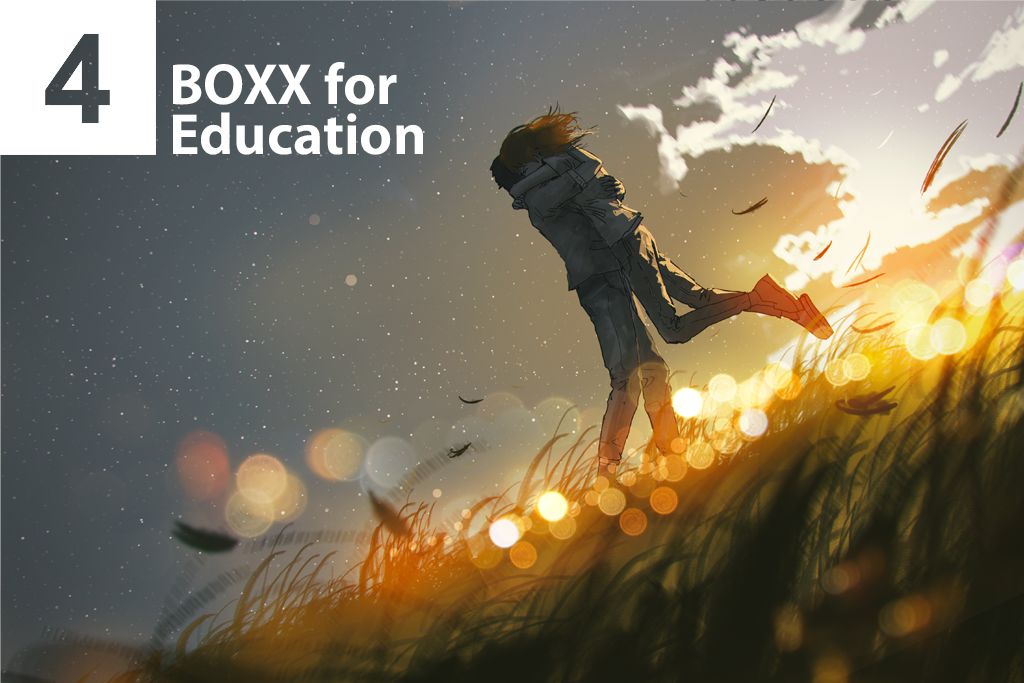 If you attended or at least followed this year’s Adobe Max Creativity Conference, you know there’s a lot of exciting news, innovation, and new features inside Adobe Creative Cloud. This popular suite of applications enables all types of creative students and professionals, like budding filmmakers, graphic designers, VFX artists, and photographers, to effectively create and edit projects. One of the best known ways for Adobe students to accelerate their workflows is by using a PC purpose-built for specific Adobe Creative Cloud applications. In fact, when these applications are driven by purpose-built workstations, your workflow becomes more seamless and efficient.

For photographers and graphic designers using Photoshop and Lightroom, you’ll want to maximize the amount of RAM while including an SSD that lies within in your budget. Project files often create a large digital footprint, and with an SSD, the time spent opening and saving projects will be optimized. You don’t need multiple GPUs, as a simple GPU will work just fine. A pair of suggested BOXX systems for photographers are the AMD Ryzen-based APEXX A3 built for 3D workflows, and the Intel Core-based APEXX S3, purpose-built for 3D content and motion media.

Filmmakers can use Adobe Media Encoder to encode videos while simultaneously using Premiere Pro for other creative tasks like editing and effects. The application helps create video quicker by rendering several projects at the same time for a more efficient workflow. Media Encoder’s queue management helps optimize render times while a performance tuned workstation provides necessary performance from the hardware end. APEXX S3 is highly recommended with speeds up to 5.8 GHz, up to 24 cores, memory up to 128GB DDR5-4800MHz, and up to two GPUs.

In conjunction with student filmmakers, visual effects creators may also rely on Premiere Pro and After Effects, which often go hand in hand, but are used in different ways. With these two applications, the best way to expedite export times is to have the fastest CPU possible, rather than multiple CPUs. Both applications are lightly threaded, meaning encoding can use between four and eight CPU cores. Once again, the APEXX S3 is a great option, providing the features necessary for creating 3D content. The S3 features two professional graphics cards, but these are not necessary unless you use the Mercury Playback Engine’s GPU-accelerated effects. For more information on the use of GPUs, refer to this article from Adobe’s website.

To learn more on how to configure your ideal workstation purpose-built for your creative needs, visit the Adobe Creative Cloud page on the BOXX website or to speak to a performance specialist at 877.877.BOXX.