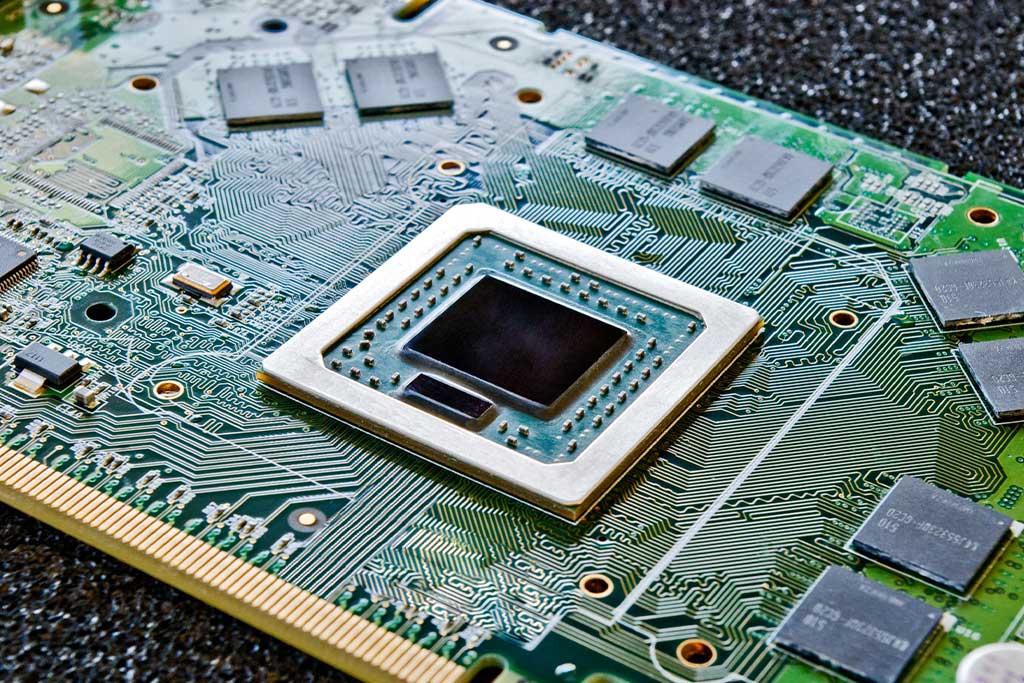 How Many PCIe Lanes Do You Really Need?

With the new line of X570 motherboards coming up, PCIe 4.0 is finally within reach for the average consumer. With that in mind, it seemed like a good idea to talk about PCIe lanes. What are they exactly, and how many  lanes do you really need?

First, a refresher: PCIe 3.0 is the current expansion bus standard used on most modern motherboards. It’s the hardware interface between devices (e.g., video cards, sound cards, M.2 drives, network cards) and the motherboard. The slots come in various sizes (x1, x2, x4, x8, and x16)1, and the speed of a given slot is determined by the number of available PCIe lanes.

The total number of lanes for a slot are broken up into thesame numbers as above (1, 2, 4, 8, 16). However, to make things slightly
confusing, the number of lanes in a slot does not always match the physical slot length. Meaning, you can (and often do) encounter a x16 slot with only 8 lanes. Pro-tip: you can actually see this by looking for the shiny little contacts in the slot itself. If the contacts only go up halfway, that x16 slot only has 8 lanes.

But 8 lanes are often plenty. Even though the theoretical data transfer limits of 8 and 16 lane slots are vastly different2, there is currently no consumer card on the market capable of saturating the bandwidth of a PCIe 3.0 x16 slot. While the amount of data being “crunched” by a high-end video card is often above that limit, the majority of calculations related to the device are actually handled by the card’s internal processor, and therefore do not need to travel through the bus. Performance differences are mainly dependent on the card itself, and not the theoretical limits of the slot.

Motherboards are designed with various amounts of PCIe lanes, and different processors are designed with support for certain amounts of lanes. Server and enthusiast boards are typically designed with more lanes to provide more expandability, and CPU manufacturers segment their products similarly. For example, the Intel Core i7-9700K supports a maximum of 16 lanes, while the Core i9-9980XE supports a maximum of 44. But bigger is not always better—the processors are simply designed for different environments.

However, to complicate things further, there is such a thing known as a PCI Express Switch, which is a chip on some motherboards that is often said to double the number of lanes, but this is not strictly accurate. While it does not magically create more, it does alter how the CPU manages signals to the slots via signal multiplexing. In short, it changes how data is sent and received from the CPU to the PCIe slots in order to utilize the same number of lanes more dynamically across devices to achieve better performance.

Back to the topic at hand: the number of lanes you need depends on how many PCIe devices you want to use in your system, and how fast you want all those devices to run, though noticeable effects on performance usually only occur in niche configurations. A single GPU runs best with 16 lanes. When installing an additional GPU, be sure to use a x16 slot with 16 lanes, if possible. Conversely, if you are adding a x4 card and only have a x8 slot available, that will work too. All PCIe 3.0 slots are compatible with smaller form factor devices, assuming they physically fit into the slot.

Any time you dive into a technology topic, it’s easy to become overwhelmed. Luckily, BOXX has done all the research for you and designed workstations to fit any workflow. The APEXX S3, our flagship workstation, is designed for single-threaded applications that run at peak efficiency with a single high-end GPU. However, if you require that same unmatched overclocked processor (8 cores at 5.1GHz) but require more PCIe lanes, the APEXX Enigma S3 is the perfect option. Or if you need even more space, the APEXX S4 has enough lanes to run four dual-width GPUs.

Those are just a few examples. Regardless of your specific needs, BOXX has a workstation with your workflow in mind. Talk to a BOXX Performance Specialist today to learn more.