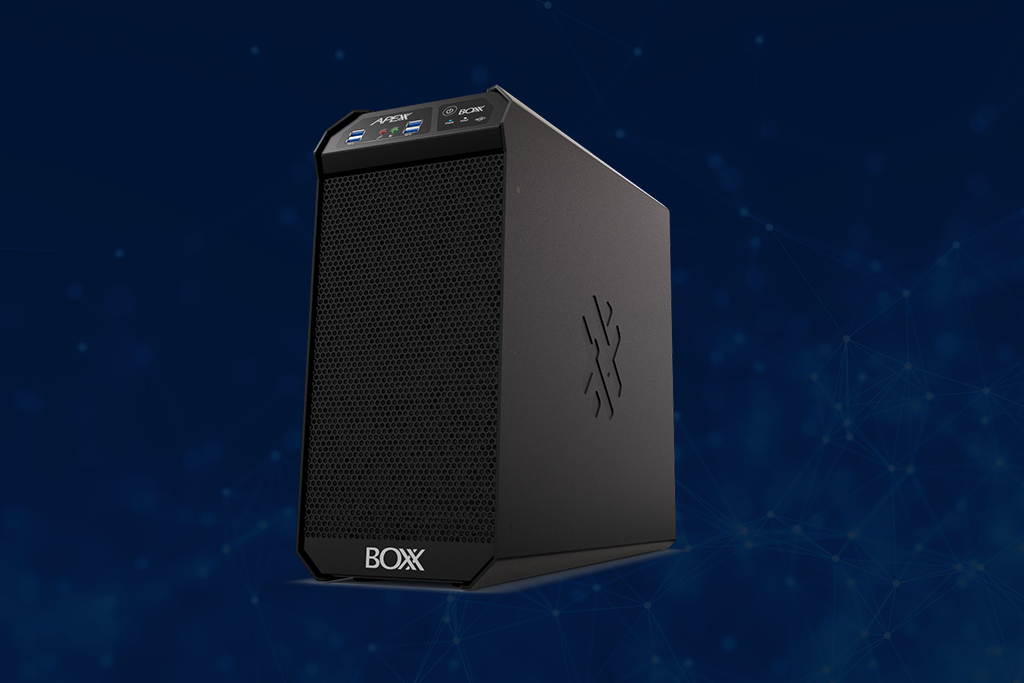 It’s been nearly a decade since PCIe 3.0 was announced. Although 4.0 was announced only a year later, it wasn’t until January of 2019 that AMD announced their new X570 chipset would support PCIe 4.0, and motherboards, CPUs, and GPUs that support 4.0 are now available. But how big of a deal is it? Is it worth upgrading yet?

First, it’s important to understand what’s new. The main benefit of Gen 4, as with all past iterations, is that it doubles the maximum throughput of the previous version, going from a maximum data transfer rate of nearly 16 GB/s to nearly 32 GB/s. The number of PCIe lanes (x1, x4, x8, or x16) has stayed the same, meaning you now get twice the bandwidth per lane compared to 3.0. This means that a x8 4.0 slot will provide similar performance to a x16 3.0 slot. Basically, you can now do more with less.

That said, most PCIe devices don’t come close to taking advantage of all that bandwidth, so whether you’ll benefit from upgrading today depends a lot on where the potential bottleneck lies in your workload. If your work relies primarily on storage devices to do the heavy lifting (i.e., I/O-bound applications), it’s possible you’d see noticeable improvements by upgrading. Cloud applications, climate research, AI development—they all hunger for better storage to crunch data faster. However, if your workloads are more CPU-bound, it’s hard to say if an upgrade solely based on the benefits of PCIe 4.0 is necessary just yet, unless you want to use that extra bandwidth for more PCIe devices.

Let’s say you’re an editor who routinely works with 4K video files. Long wait times often boil down to the data transfer speed of a slow project drive. People tend to use mechanical drives, as you can get higher capacities at lower cost, but the data transfer speeds of HDDs pale in comparison to NVMe SSDs. Even the latest enterprise hard drives can only achieve sequential read and write speeds of about 240 MB/s, whereas Gen 3 NVMe SSDs boast speeds of up to 3,500 MB/s. (That said, as a long-term storage solution, HDDs are still quite useful.)

Let’s also say you’re done waiting, and you want to push this PCIe Gen 4 stuff to its limit. You could use a GPU like the NVIDIA® Quadro RTX™ 4000, allowing you to edit full-res 4K video in real-time. Coupled with an X570 motherboard and a 3rd gen Ryzen CPU—say, the 3900X—you’d still have enough dedicated2 PCIe lanes for a Gen 4 NVMe M.2 SSD for your blazing fast project drive. These drives provide read and write speeds of up to 5,000 MB/s—20x faster than that mechanical drive.

It’s important to mention that PCIe 4.0 motherboards are backwards compatible with all 3.0 devices. However, putting a Gen 3 device—like a Quadro RTX 4000—into a Gen 4 motherboard will not increase its performance, as it will simply function as if it were in a Gen 3 slot. You must use a PCIe 4.0 device in a 4.0 motherboard with a compatible CPU (e.g., 3rd gen Ryzen) in order to get the full benefit of the new technology. AMD has been leading the way in this regard, and one of our latest products, the versatile APEXX A3, designed for demanding 3D content creation workflows, fits that bill exceedingly well.

While PCIe Gen 4 shows a lot of promise and is useful for some workloads today, the truth is it’s not a mature technology yet, and therefore some of its benefits are not yet realized. It’s going to take some time for the industry to take full advantage of this new standard. But as an ominous voice once whispered to Kevin Costner in a cornfield, “If you build it, [they] will come.”

2 Using dedicated PCIe lanes for your project drive is ideal, as using an M.2 slot with lanes integrated into the chipset may run at slower speeds, and often removes functionality of some of the motherboard’s SATA ports.