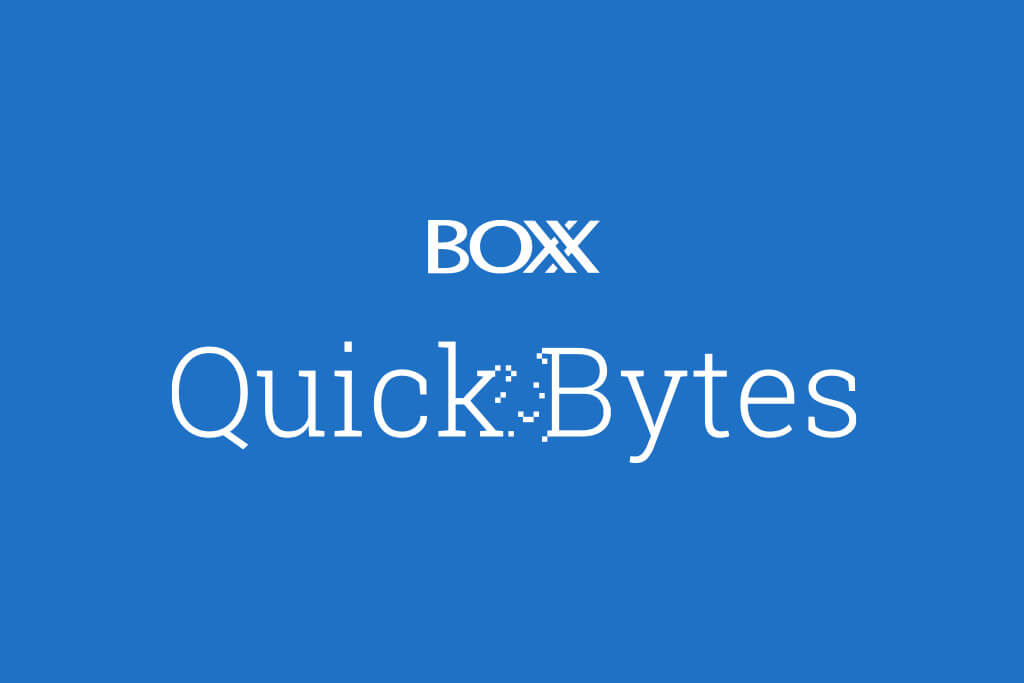 Quick Bytes: Are overclocking and performance tuning the same thing?

Think of BOXX performance tuning as a big umbrella and overclocking as a feature beneath that umbrella. Performance tuning enables a BOXX APEXX workstation to operate at the highest possible performance for a longer period of time, rather than turbo mode in short bursts. It includes the innovative integration of only enterprise class components, drives, and customized BIOS as well as unique engineering concepts like easy expandability, liquid cooling, specially-tuned air cooling, chassis design, and overclocking. All APEXX workstations are performance tuned and of those, some (like our APEXX S3) are overclocked. So, overclocking the CPU is but one aspect of performance tuning. In the old days, computer enthusiasts took advantage of processor headroom and employed numerous tricks to make CPUs run at higher frequencies. CPU manufacturers ignored this and simply sold as many processors as possible to commodity builders who had zero interest in building systems with the right components to enable overclocking. Their focus was on mass producing computers that ran a CPU at its rated spec. Eventually, Intel and AMD recognized the importance of overclocking and offered an option to set the frequency. This allows BOXX to qualify the processor at a higher frequency, match it with state-of-the-art liquid cooling, qualify the necessary enterprise-class components, and deliver unparalleled performance and rock-solid reliability backed by a three-year warranty and tech support.