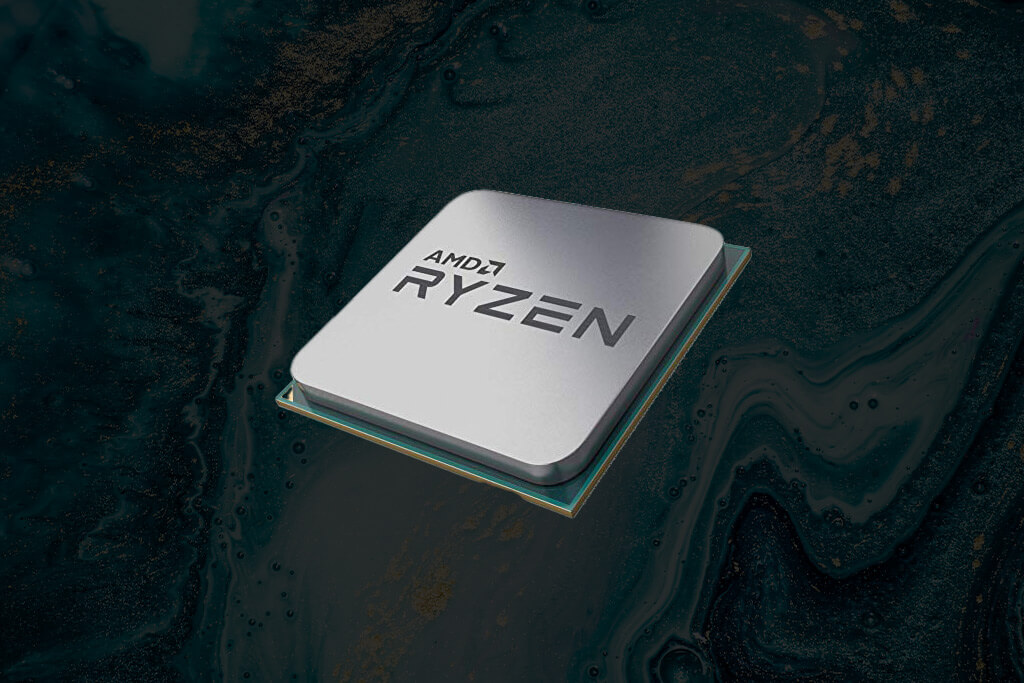 The 3950X: A Versatile CPU for Versatile Workflows

If you’re at all familiar with how CPUs work, you know there’s a tradeoff between how many cores you can fit onto one processor, and the frequency at which those cores can run. Fewer cores generally means you can achieve higher frequencies, while more cores are often coupled with lower frequencies. This limitation is due in part to the heat generated when supplying power to the CPU. You essentially have a thermal budget, and spending it on both lots of cores and high frequencies leads to writing checks that your processor can’t cash.1 You simply cannot get a high-core CPU at high frequencies under normal conditions without flirting with instability via potentially unsafe voltages and very high power consumption.

At least, that’s what everyone thought.

AMD’s latest mainstream flagship processor, the R9 3950X, has managed to provide an unheard-of number of cores (for a desktop CPU) at relatively high frequencies2, and combines it all with relatively low power consumption (105w default TDP3). Granted, that TDP is not when under heavy load, so you’ll routinely be drawing a bit more power than 105w, but still. Compare it to last gen’s 16-core CPU, the 2950X, which has a TDP of 180w, and it starts to seem more impressive.

That isn’t to say this thing doesn’t get hot, just like every other CPU. In fact, AMD’s official recommended cooling solution is to use liquid cooling. What’s more, the fact that it runs at the same—or sometimes even lower—voltages than their latest 12-core variant (the 3900X, which also has a TDP of 105w), lends credence to the idea that many of the higher-quality chiplets AMD sprinkles throughout their product stack may have been reserved for this processor specifically. It seems they’ve binned the 3950X for maximum power efficiency, and in doing so, created an entirely new opportunity in the PC market.

As it sports 16 cores, AMD’s 3rd gen 3950X is directly comparable to their 2nd gen 16-core Threadripper™, the 2950X, but strangely enough it is decidedly not a Threadripper. The 3950X has a higher max boost clock (4.7GHz vs 4.4GHz), more L3 cache (64MB vs 32MB), and, as mentioned before, a lower TDP—all improvements that are to be expected in a newer CPU. However, since the 3950X is technically a mainstream desktop processor, it lacks some of the features of the Threadripper platform like quad-channel memory and additional PCIe lanes. But if you don’t need those extra features for the work you do, AMD is now giving you the chance to get that high-end performance—previously only found in high-end processors—on the consumer platform, and for $150 less than last gen’s 16-core CPU.4

So who is the 3950X for? One example would be creative professionals who need high frequencies for single-threaded tasks like 3D modeling or CAD work, on top of extra cores that they can lean on when rendering, but also don’t require more than two GPUs or very large amounts of memory (i.e., ≤ 128GB). Or, if you’re an Adobe user, it’s also particularly amazing for things like editing and encoding 4K video in Premiere Pro, touching up images in Lightroom, and designing in Photoshop.

Lastly, another reason that going with a 3rd gen Ryzen CPU is a good option is when you consider your prospects for upgrading components in the future. AMD has been the first to make the jump to PCIe Gen 4, which doubles the bandwidth of Gen 3 and allows for better performance, and hardware manufacturers have already begun switching to this new standard. If you’re looking to upgrade to an entirely new machine now, you can get in on the ground floor of this emerging platform rather than having to change out your motherboard again in a couple years if you decide you want to upgrade to a Gen 4 GPU or NVMe M.2 drive.5

If you’d like to get your hands on the 3950X, the APEXX A3 from BOXX is where you’ll find it. Check out our website or consult with a BOXX performance specialist today to learn more.


1 That is, unless you’re using some ridiculous cooling solution like liquid nitrogen, as some tech YouTubers are wont to do.
2 ~4.1GHz all-core, ~4.7GHz max single core boost
3 TDP is thermal design power. Definitions vary by manufacturer, but broadly it defines the amount of power a CPU is expected to draw.
4 SRP of 2950X: $899. SRP of 3950X: $750.
5 Gen 3 PCIe devices will function in Gen 4 motherboards, but only at Gen 3 speeds.