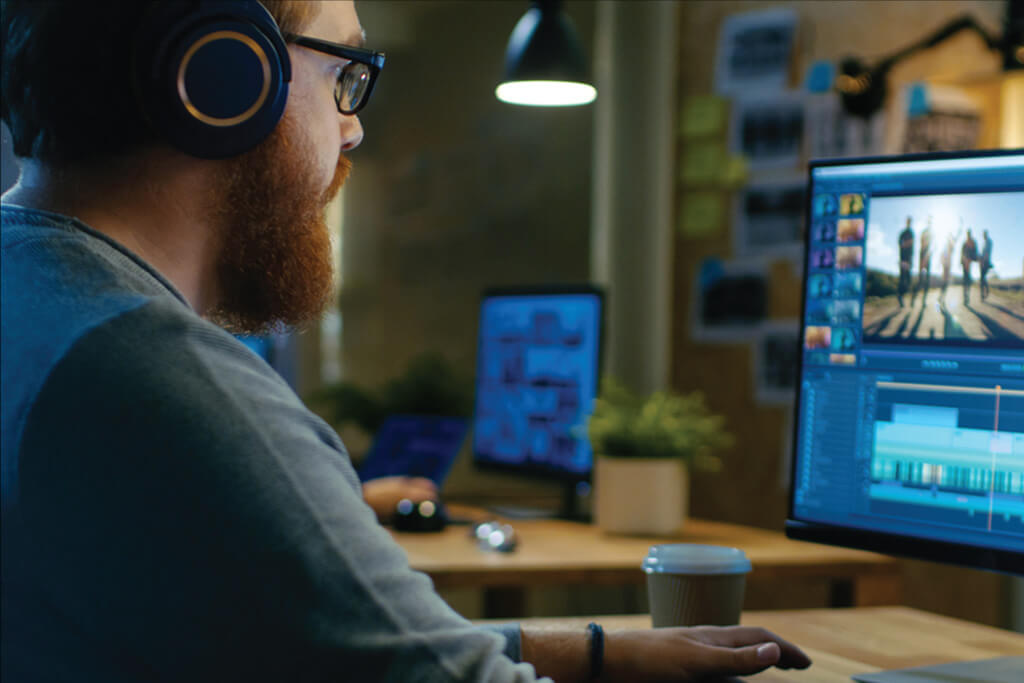 The Benefits of High-Density Interconnect PCBs

Today’s animators, video editors, and people working in similar areas require highly capable computers in order to do their jobs effectively. It’s for this reason that we highlight new and powerful processing developments, such as the latest from Intel or the ‘Versatile CPU for Versatile Workflows’ — the AMD 3950X — that we wrote about last November. CPUs of this caliber simply make it easier for creators to draw the high-frequency power they need without overheating (or otherwise overwhelming) their computers.

This isn’t merely a concern for creators who happen to be particularly picky about their equipment, either. In fact, as our computers get more and more advanced, differences in processing power and storage capabilities are among the first features mentioned when the needs of designers and animators are considered. For graphic designers, a desktop workstation equipped with 4-8 CPU cores will easily run their software applications, while at least 8GB of RAM, 256GB of SSD storage, and fast memory enables multi-layered, high-res documents.

Amidst all the consideration for robust CPUs for complex, design- and editing-related workflows, however, the circuit boards that typically house CPUs (and GPUs for that matter) can be overlooked. Motherboards and printed circuit boards have also improved in recent years however, sometimes in ways that have helped to enable smoother and more powerful computers for video editing, animation, and other functions.

The widespread emergence of HDI PCBs — high-density interconnect printed circuit boards, that is — has been particularly noteworthy. While HDI PCBs are not brand new, their influence on modern devices has become clearer of late. And while these particularly types of PCBs are perhaps best known for their application in smartphones and tablets, they’re also useful in laptops and desktop computers. The specific benefits of HDI PCBs include the following:

Tighter Designs - The “high-density” nature of these PCBs means that they quite literally take up less physical space. Specifically, design features like blind vias and buried vias (which essentially cut down on space used for connections between PCB layers) enable more compact builds. This in turn makes these circuit boards more versatile.

Lighter Material - Standard PCBs use a wide variety of materials, but often include some combination of copper, fiberglass, aluminum, and other metals that can be cumbersome and, in some cases, heavy. By contrast, HDI PCBs can be lighter and cooler. A list of materials for HDI provided by Altium shows the specifics, as well as how much each material is used. By and large these materials enable better performance without adding bulk or making the PCBs more likely to overheat.

Reliability - The specific designs of HDI PCBs make them physically reliable, such that connections are less likely to be compromised.

Sharper Signals - Most important of all is that because these PCBs are literally more compact, signals have less distance to travel during the transmission process. Clearly this makes for a subtle difference compared to other PCBs, but it can result in sharper performance for those executing creative projects.

Altogether these perks speak to why HDI PCBs are now the preferred options in lots of modern devices, as well as why they can contribute to the stronger computing performance that video editors, animators and the like require. High-performance CPUs and GPUs may still be the most important factors, but a modern HDI PCB can contribute by making a computer lighter, more reliable, and just a little bit quicker.


Because HDI PCB technology has been pervasive throughout the PC industry for some time, it allows BOXX Technologies to better optimize CPU, GPU, memory, or I/O performance.  It also enables innovative form factor designs like the new BOXX FLEXX product which increases density in an organization’s data center without sacrificing desktop workstation performance.  For information on how BOXX delivers the most value for your technology dollar, contact a performance specialist at 877.877.BOXX or visit www.boxx.com. 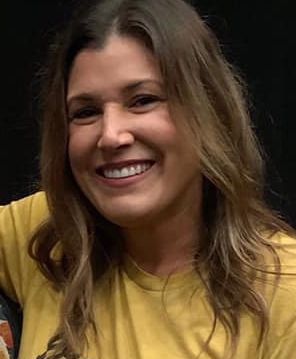 Sarah Ranger is a freelance writer and former digital associate for a marketing agency. In her spare time, she enjoys playing tennis, running marathons, and traveling.