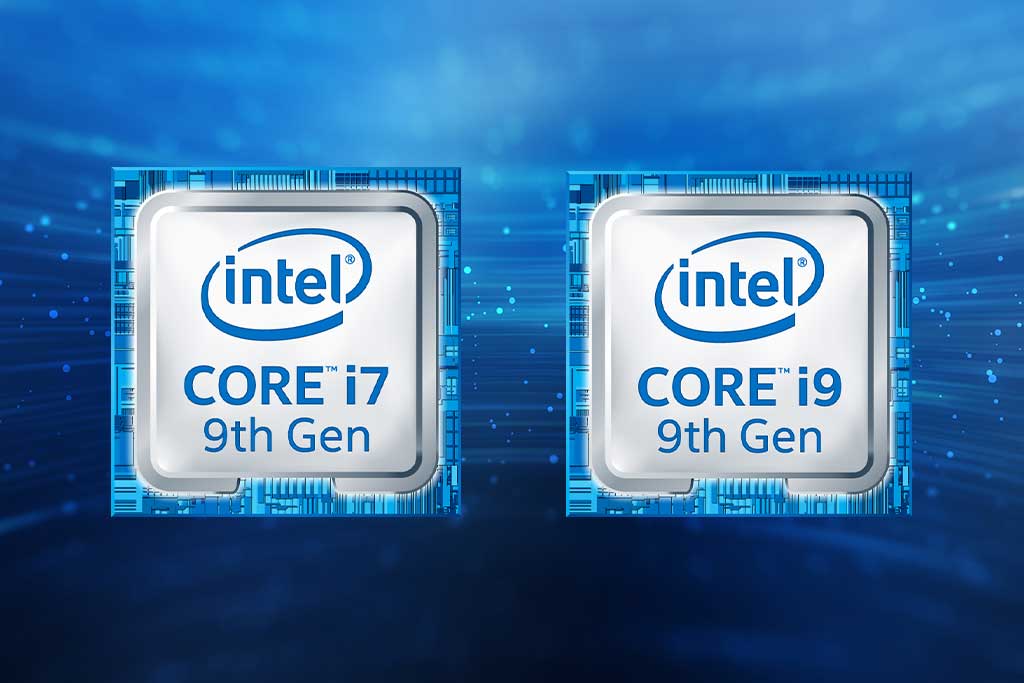 Even though the pace of innovation has slowed in recent years, people in the tech world still talk a lot about CPU frequency, and for good reason. It’s a decent, albeit simplified way to compare overall performance. However, as is often the case, the truth is more complicated than that.

Take the Intel® Core™ i7-9700K. Its base clock is 3.60 GHz. But what does that mean? It refers to the number of clock cycles a CPU core can perform in a single second (in billions). A clock cycle is the time it takes to perform a single operation (e.g., access memory, fetch an instruction, write data). The CPU does this by sending electrical signals to various components on the motherboard, which is what generates heat. Electrical signals are measured in hertz, and a base clock of 3.6 means the 9700K sends 3,600,000,000 signals per second, per core. That said, sometimes it can do even better than that.

Some people are not content with a temporary boost. For instance, animators, engineers, architects, or any other creative professionals who run single-threaded applications that want to accelerate their workflows beyond the norm, and aren’t content with meeting minimum requirements. In that case, you want your processor to run at that boost frequency, or even higher, at all times. This is referred to as overclocking, and is achieved in part by increasing the CPU clock multiplier, which increases the number of clock cycles that can be performed per second, which increases the base clock. However, more cycles means billions of additional signals per second, which generates even more heat.

Once you’ve dialed in the overclock settings, which is often a long and arduous process, the increase in temperature must be addressed, or else you risk thermal throttling, which is when the motherboard lowers the CPU’s clock speed to prevent overheating, which negatively effects performance. This is why BOXX uses an enterprise-class closed-loop liquid-cooling solution. Our flagship workstation, the APEXX S3, runs a safely overclocked 9700K at 5.1 GHz across all 8 cores.1 Coupled with an NVIDIA® Quadro® graphics card, it achieves unmatched performance in SOLIDWORKS2, and other popular lightly-threaded applications.

Although the term “overclocking” is an enthusiast term, it isn’t just for gamers. It has been a staple of BOXX workstations for over a decade, and has helped set us apart as a unique provider of the best hardware-accelerated solutions in the industry. As a boutique workstation manufacturer, we cater to professionals who want to get the most out of their hardware, but also don’t want to risk instability. Anyone can go into a BIOS and fiddle around with settings, but it takes a professional to get professional results.

1 The 9900K, overclocked to 5.0 GHz across all cores, is also available.
2 Check out our benchmarks for the new SOLIDWORKS engine here.