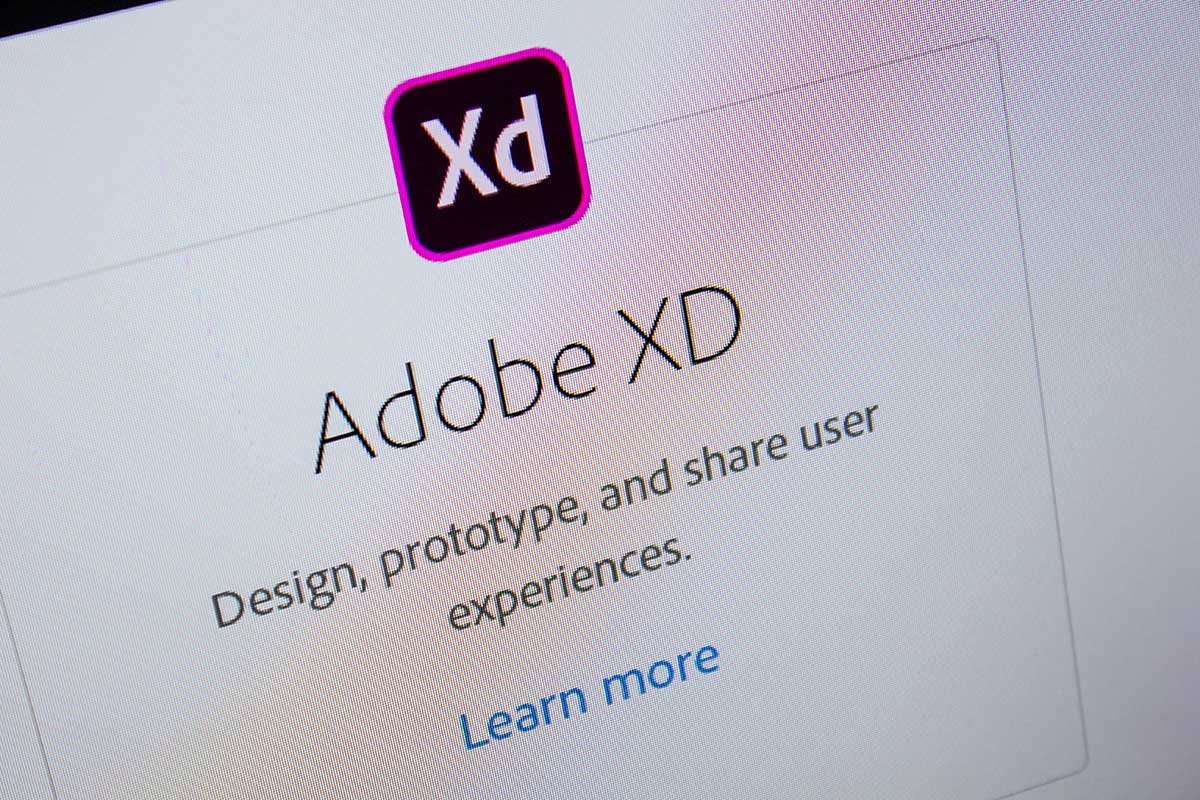 Adobe’s Creative Cloud software makes it extremely possible for nearly anyone to learn a thing or two about communication design. UI/UX (User Interface and User Experience) has become a major forefront of the marketing and selling process. Adobe has gradually made learning its ins-and-outs more accessible anyone can start learning the Experience Design (XD) software for free.

Adobe XD (Experience Design) is a groundbreaking UI/UX application that allows almost anyone to model and design from wireframe outward – going as far as allowing users to prototype them. Adobe’s experience design app is useful not only because of its streamlined UX-building process for current designers, but also because it has opened up the forum for newcomers and those in need of incredibly powerful computers to render the files they’ll create. Artboards for various devices allow users to see how their app could look between a series of timesaving tools that honestly changes the game. With XD, Adobe has enabled the belief that, as ideas grow more intricate, so do designs and the overall execution of ideas.

Adobe’s XD CC plan looks to broaden the scope of users through a free basic user plan and upgrades between $9.99 (for unlimited, individual app use) and $52.99 per month for access to all of the Adobe CC apps. While for businesses, the same free plan exists for team members, going up to $22.99 per month for unlimited access to XD and up to $72.99 per month for all-in access. The free “starter” plan is designed for those just testing the waters of UI/UX, granting them 2GB of space plus a single active shared prototype and one design spec.

While designing a beautiful app is an incredible feat in of itself, bringing said app to life is the real ticker, Adobe’s free download option for XD makes it easy for almost anyone to add input to UI/UX design.
For automotive designers prototyping and testing their vehicle’s UX and ergonomics, XD’s streamlined, teamwork-enabling software allows for any and all valuable input to be heard, tested, changed and implemented. Apps that allow car buyers to customize their vehicles, learn more about the building process, and compare interiors, parts, mileage, reviews and durability all create a better, more interactive user experience. Because almost anyone can intricately create, design and prototype UI/UX, they’ll need powerful computers to help render and smooth out their designs.

What It Means for the Future

With reports of Adobe smoothing and ironing out the kinks in their XD software, its increased compatibility with other Adobe CC software—namely Photoshop—along with Sketch, users can also play around with multiple art boards and create variations of their choosing in singular actions. Automobile and videogame designers and film producers/editors alike could benefit from this Adobe XD CC, as it allows them to go as far as creating plug-ins for third parties and other accessible features to showcase their brand and test the effectiveness of their user experience.

Those newly utilizing Adobe’s state-of-the-art XD software could benefit from high-powered workstations that easily render, save, and process their work, so as to avoid unexpected shutdowns, buffering, system failures, and many other hair-pulling issues that come with computers lacking the power these brilliant minds need. If these businesses want to stand out, they should begin with Adobe XD CC and reliable software.