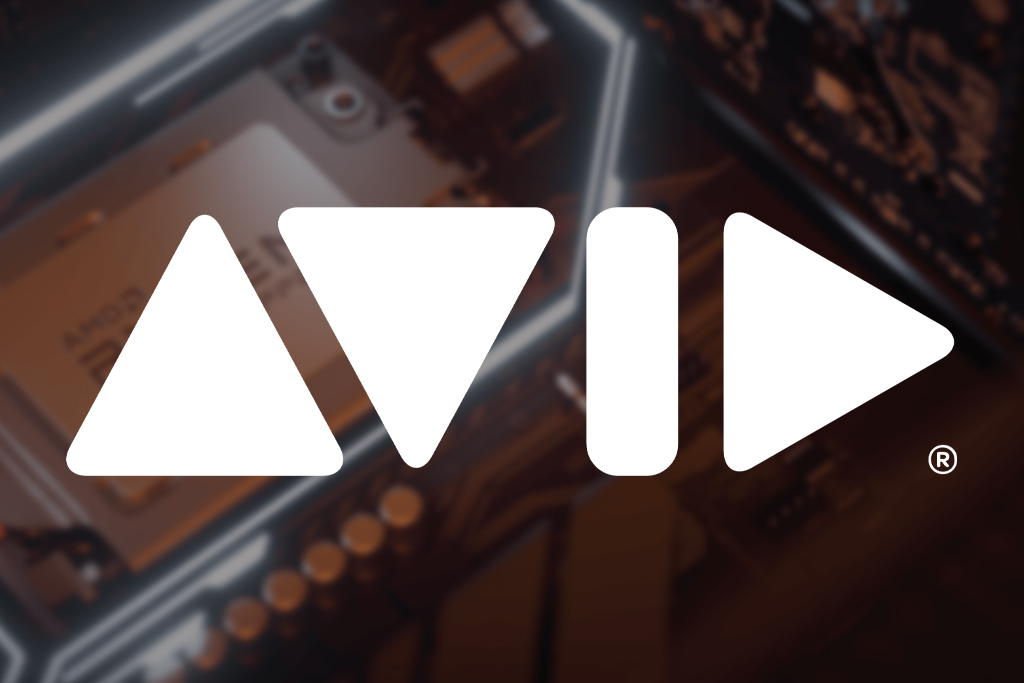 Let’s cut to the chase. BOXX is the first and only hardware manufacturer to offer an Avid-certified workstation featuring the 3rd Gen AMD Ryzen Threadripper, the world’s most powerful CPU. As a filmmaker who began his NLE career on an Avid, I couldn’t be more excited. The workstation in question is the APEXX T4, the world’s most powerful workstation, which is relatively easy to locate on the Avid Knowledge Base configuration guidelines and slot configurations web page because it’s at the top of the chart.

On the software application side of the equation, this new certification encompasses all versions of Avid Media Composer 19.12 and higher. On the hardware side,  it certifies all APEXX T-Class systems equipped with either the 32-core Threadripper 3970X or 64-core Threadripper 3990X (64 core), and featuring NVIDIA Quadro RTX 5000 and Radeon Pro W5700 GPU options.  Read the Avid Configuration Guidelines on APEXX T4 here.

APEXX T4 Avid certification is important to BOXX and AMD Ryzen Threadripper for a number of firsts:

What does this mean for countless, professional film and video editors working in Hollywood and around the world? It means they now have the power to do it all. And by “all” I mean that APEXX T-Class brings the full online suite to you. With this workstation, there is no more “offline” and “online” editing. It’s all one process with the capability to make constant iterations of visual effects modeling and rendering whether you’re editing 4K, 6K, or 8K projects. The 3rd generation Threadripper is the world’s fastest CPU for every phase of your content, from 8K RAW editing, previs and VFX modeling, to color correction and grading, to packaging IMF files for final delivery. Add expandability of up to four NVIDIA® Quadro™ RTX GPUs and 256GB of RAM, and APEXX T-Class accelerates every aspect of your Avid workflow faster than ever before.

Best of all, this unprecedented level of performance will allow you more time to create, analyze, and iterate. So, as we emerge from a lockdown which saw most of our media production facilities temporarily shuttered, this is the system with which to restart a major, an indie, a post house and more. The Avid-certified APEXX T4 gives you the power. To learn more, consult with a BOXX performance specialist or check out the APEXX T4 here.