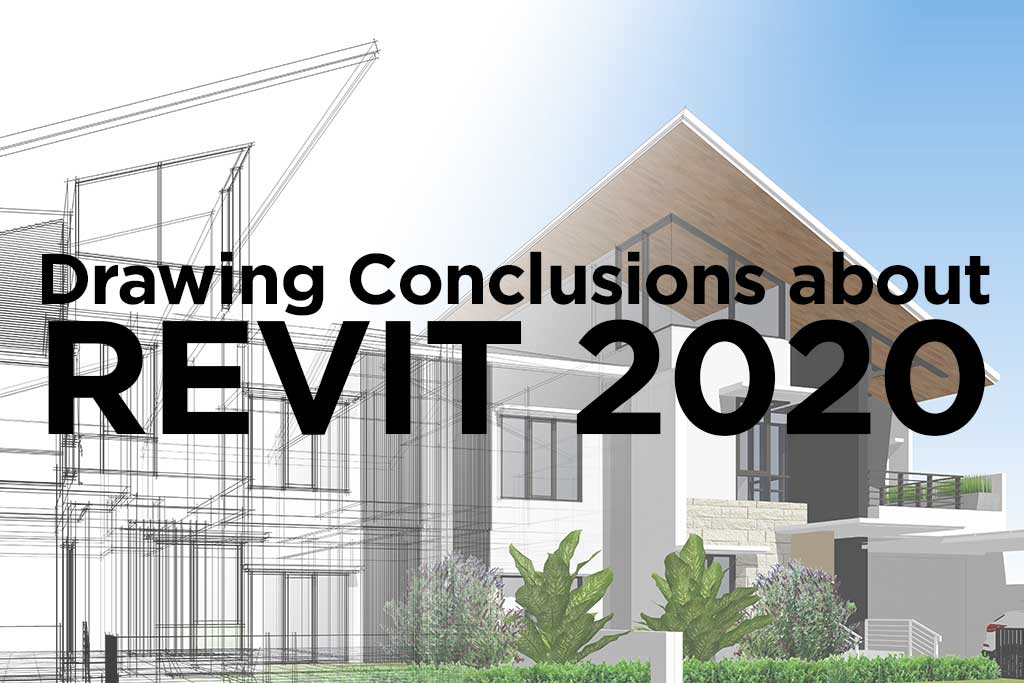 The new version of Revit was released last month, and with it came several features that many users have been waiting for.

To start with, there were some basic workflow improvements, such as the new Propagate Connection option, which utilizes background processing and allows you to change multiple instances of the same connection across the entire structure. Additionally, the copy/paste and editing tools are purportedly 20x faster due to more robust background processing. An update to algorithms has also brought greater stability when adding reinforcement bars with varying cover settings, which should help to prevent improper constraining. And the ability to copy/paste legend views to different sheets is a small but welcome change.

Designing more advanced geometry just became easier with the option to draw elliptical and curtain walls. While similar plans could have been constructed in the past, this change makes it exceedingly easier to arrive at the same result, and facilitates more dynamic designs. As for engineers, you will be glad to hear that electrical homerun wiring enhancements have been made, which allow you to control the number and style of arrowheads as well as tickmarks. This may seem small, however, if you used properly, this change could greatly increase legibility on electrical documentation.

Another long-requested but minor addition is the ability to import .pdf files. While there is no access to layers just yet, it does allow you to choose specific pages, as well as the resolution. While it only functions as an image, it can be helpful if you have, say, an existing building that requires some modification, but you don’t have CAD drawings available. In that case, this feature could come in very handy.

One of the more interesting new tools I found is the Path of Travel tool, which automatically chooses the ideal path between any two points on a floor plan. An obvious use of this would be when designating fire escape routes in complex layouts. It even allows you to change obstacles and tracks the approximate time it will take to travel between points. An extremely simple and versatile little tool.

While Revit has long been criticized for things like its steep learning curve or its subpar detailing of 3D models, this update shows there are certainly several steps in the right direction in terms of optimization and everyday usability. It’s also nice to see that they’ve continued to incorporate more ideas from its users.

As for what those users should be using to power their creations, the APEXX S3 from BOXX is the obvious choice. Loaded with an Intel® Core™ i7 9700K processor and professionally overclocked across all cores at 5.1GHz, all those new background processes won’t be able to slow you down. Or if your workflow involves rendering, you may want to upgrade to the APEXX S3 Enigma, which gives you the same power of the S3, but also allows you to run two NVIDA® Quadro® RTX GPUs at full speed (x16) for heavy GPU-accelerated tasks.