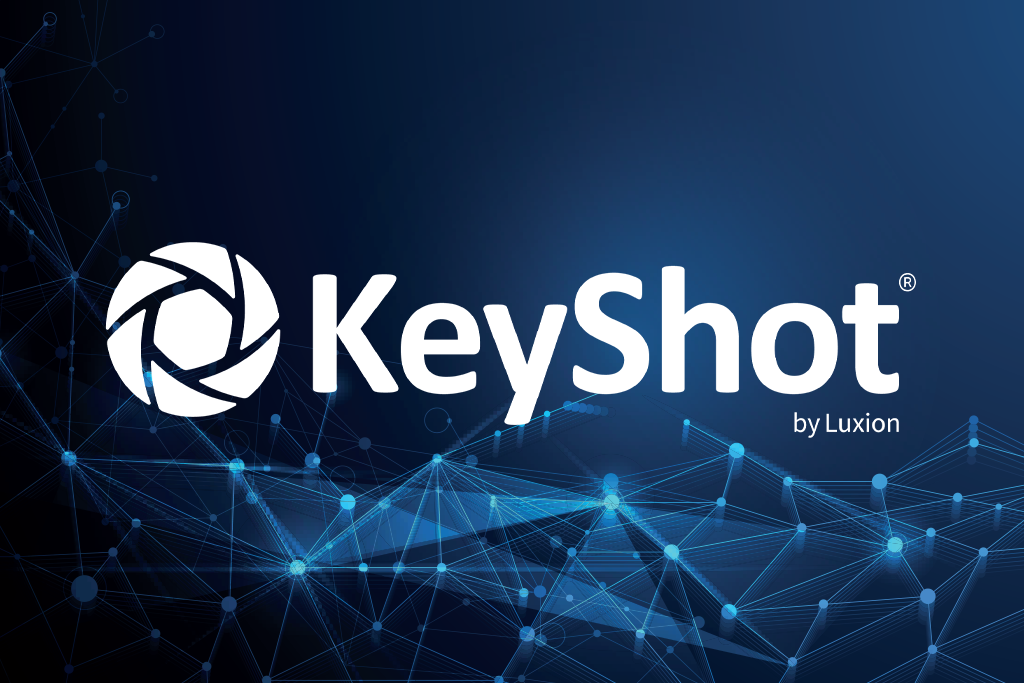 KeyShot dropped dozens of improvements and bug fixes with their latest 9.1 update. On top of that, they added three brand-new features:

In light of KeyShot’s new GPU networking feature, you may be tempted to buy a new video card and throw it into your existing workstation. However, depending on how many PCIe lanes you have to spare, you could be gimping your other components in the process. You may want to consider upgrading to a workstation that was specifically designed to house multiple GPUs. For example, the APEXX W4L from BOXX, which supports up to four high-end dual-width video cards at full performance, and comes with a beefy 1600-watt 80 PLUS Titanium-rated power supply for maximum power efficiency. Combined with up to 1.5TB of memory and 28 cores on a single processor, you’ll be able to iterate and complete projects faster than ever before.

Give us a call at 877-877-2699 or consult with a BOXX performance specialist online today to learn more. 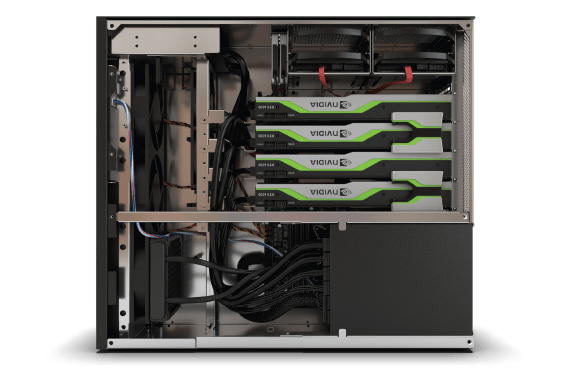 The APEXX W4L, seen here housing four GPUs like it ain’t no thing.