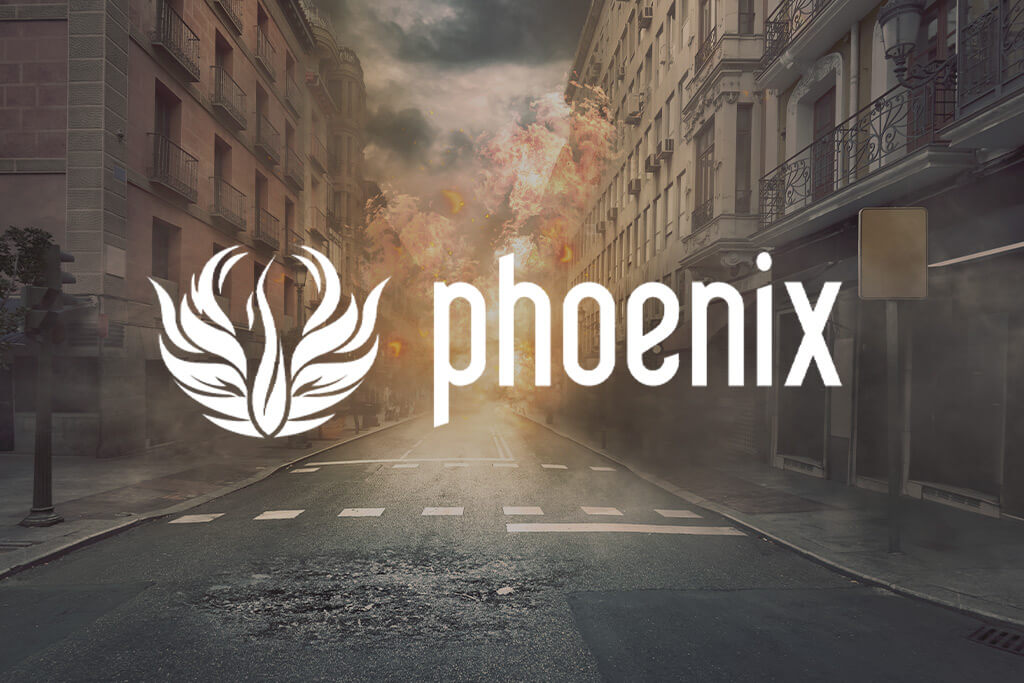 Widely known among CG aficionados as the plugin that created some of the effects in Game of Thrones, Chaos Group’s popular fluid dynamics software recently got an update. Here’s a quick breakdown of what’s new:

Learn more about what's new in this video.

If you’re a fan of this plugin, here are some basic tips on how to get the most out of your hardware.

First, it’s important to know that simulation workloads are voracious for RAM. Chaos Group’s official recommendation is at least 32GB; however, depending on the size and complexity of your simulations, you may want significantly more.

Regardless of the size of your simulations, the speed of your project drive is extremely important, as simulations are constantly reading and writing cache files, and the faster they can do that, the better. In fact, switching to a faster drive can reduce simulation times up to 30%. At the end of the day, you simply need to use an SSD, and for the absolute best speeds, specifically an M.2 NVMe SSD, which is the default option on all BOXX systems.

In this situation, video cards are a low priority, as they’re mainly used in GPU previews, and not utilized much. (That said, other tasks in 3ds Max and Maya are GPU-accelerated and do see performance improvements with high-end NVIDIA GPUs.) For speeding up simulations, it’s more vital that you invest in a powerful CPU. Phoenix FD’s simulations are calculated sequentially, therefore you’ll want a processor that provides higher frequencies rather than higher core counts.

Bonus tip: your PC may be significantly impacting simulation performance by scanning Phoenix FD files in the background unnecessarily, as it erroneously sees them as potential malware. To rectify this, you can simply add an exclusion for these file types (.aur, .f3d, .vdb) in your anti-virus software.

If achieving the fastest simulations with Phoenix FD is your primary goal, consider upgrading to the APEXX S3. Our flagship model, it comes with a professionally overclocked Intel® Core™ processor with 8 cores running at a consistent 5.1GHz, with room for up to 128GB of RAM. It’s also ideal for other lightly threaded tasks like CAD and 3D modeling.

However, if your workflow also includes lots of multi-threaded or GPU-accelerated tasks like rendering, or you simply require more RAM (up to 256GB), then consider the APEXX X4. It can be configured with an overclocked 18-core CPU, along with up to four dual-width GPUs at full bandwidth. For complex production pipelines that require high frequencies and high cores, it’s a tough one to beat. For more info, check out our website, consult with a BOXX performance specialist, or give us a call at 877-877-BOXX.