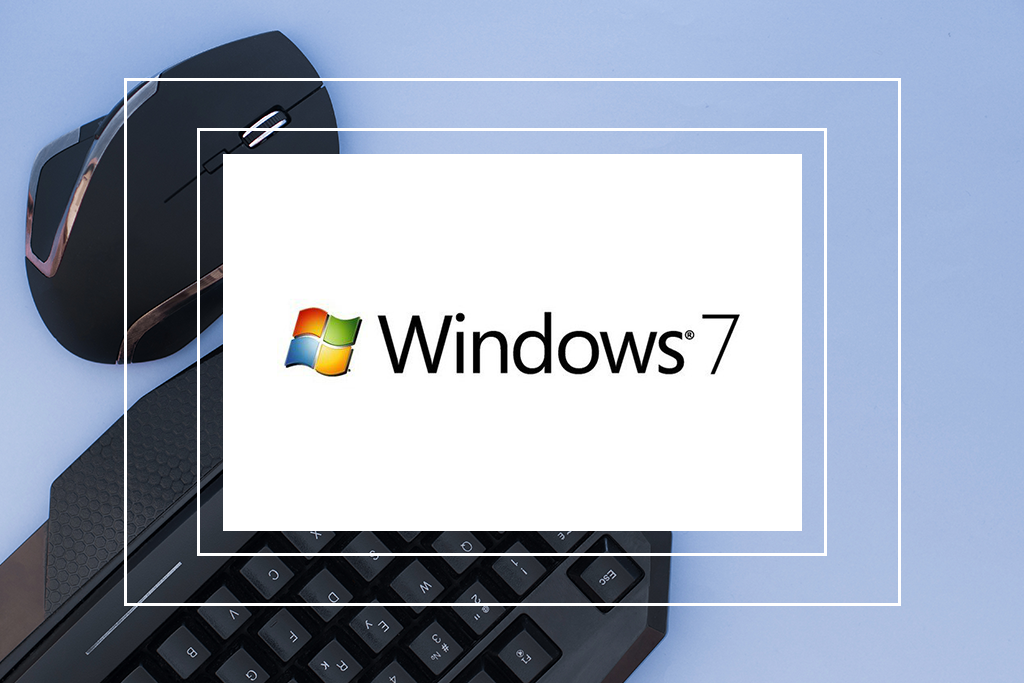 Released back in 2009, Windows 7 was one of the most popular operating systems ever. In fact, it is still being used by nearly a third of businesses today. However, that number is likely going to drop dramatically in the coming weeks—or at least, it definitely should.

As of January 14, 2020, Microsoft officially ended support for Windows 7. What does this mean, exactly? It means no more software updates, security fixes, or technical support. In the interest of not mincing words, for anyone still running Windows 7, if you haven’t upgraded to Windows 10 already, it is vitally important that you consider doing so.

Systems running Windows 7 will continue to function as normal, with one major caveat: using a Windows 7 PC connected to the internet is in a monumentally more vulnerable position than it was mere weeks ago. Exploits for operating systems old and new are constantly being found, and with supported operating systems (e.g., Windows 10), these holes are being plugged on a consistent basis, hence the need for those pesky iterative security updates.

But Microsoft has officially stopped plugging those holes for Windows 7, which means your PC will be left wide open to all sorts of malicious attacks (e.g., trojans, worms, and viruses), and with no way of defending itself. Additionally, even if your PC manages to not become infected, any sort of technical issue you have with your machine will be met with a shrug. Basically, if you use Windows and want to ensure your computer continues to function properly, upgrading to Windows 10 right now is a genuine necessity.

Odds are, if you’re still running a Windows 7 machine, your hardware may be due for an upgrade as well. BOXX sells custom workstations, laptops, and servers designed for a wide range of professional applications. Check out our website or consult with a BOXX performance specialist today to learn more.