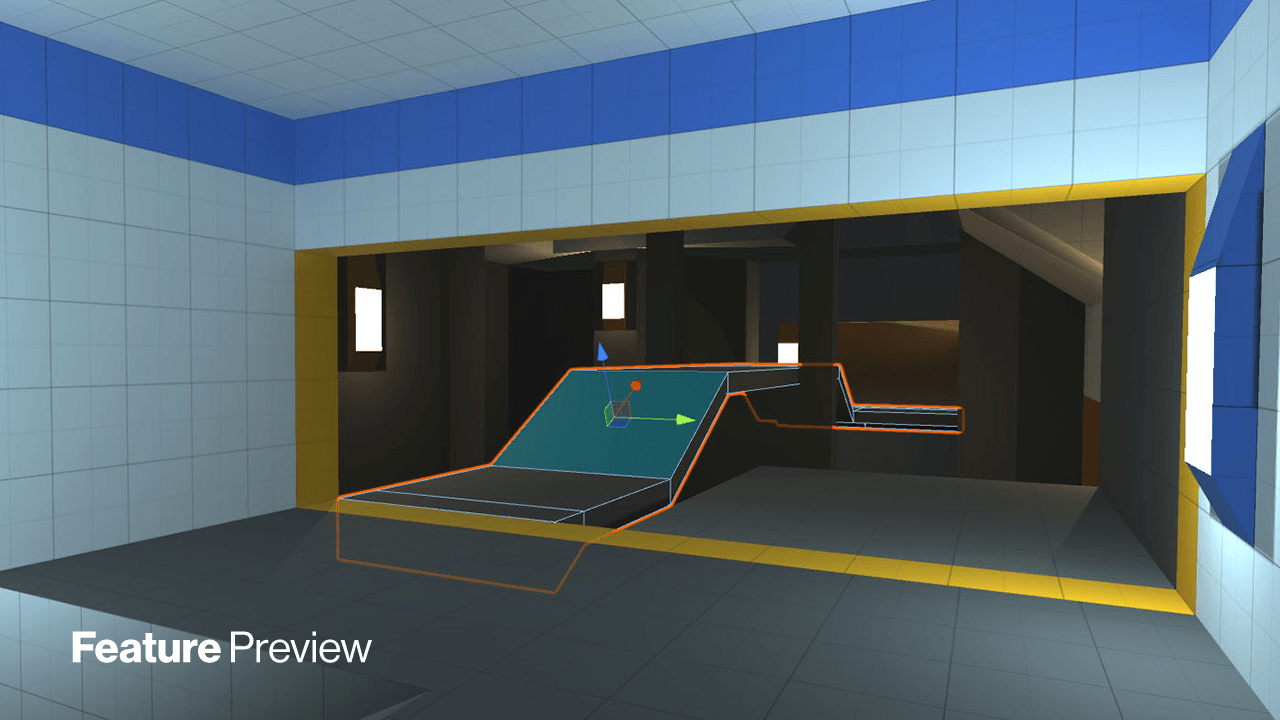 Unity Is Now Offering ProBuilder for Free | Get Details

Unity Technologies has purchased ProCore, maker of popular modeling/level design tool ProBuilder and additional tools ProGrids and Polybrush. All this software is now available to Unity subscribers, including those with personal plans.

You’ll find ProBuilder built into the Unity 2018.1, while Polybrush and ProGrids are available for free in the Unity Asset Store.

ProCore founders Gabriel Williams and Karl Henkel are joining the team at Unity and will help create additional functionality for the entire Unity package. With ProBuilder now included in Unity, developers will be able to design, prototype, and play their test levels within the Unity Editor.

This added functionality is valued at $150/annually, which is the old price of ProCore’s bundle, including ProBuilder, ProGrids, Polybrush, and several deprecated tools. With the added functionality, Unity is now a better value than ever before and a necessity for any game developer.

What Does ProBuilder Do?

ProBuilder is a hybrid piece of software that incorporates 3D modeling technology and level design tools. It’s optimized to build simple geometry, but you can achieve detailed editing and UV unwrapping, based on your needs. With the added functionality of ProBuilder, you can prototype structures for your game quickly, create complex terrains, build weapons and vehicles, and much more.

Many games have already been made using ProBuilder, including popular cult first-person shooter Superhot and various indie titles. With its ability to model trigger zones, navigation meshes and create custom collision geometry, ProBuilder is a fantastic tool for any game developer utilizing Unity.

What Do Polybrush and ProGrids Do?

Although ProBuilder is no doubt the most important part of Unity’s acquisition, the other tools now part of all subscriptions are useful for game development. You can incorporate Polybrush and ProGrids into your development workflow, utilizing their unique functionality.

Polybrush — This tool enables you to blend textures and colors, as well as sculpt meshes within the Unity editor. While it’s still in beta, you can use it to sprinkle objects throughout your virtual world with highly customizable brushes suited to your needs.

ProGrids — With ProGrids, you can add a visual and functional grid that snaps on all 3 of its axes. Utilizing the power of this tool, you’ll develop more quickly and with more quality, constructing with ease and precision. It’s fantastic for modular and tile-based environments but can improve workflow in any game type.

Leverage all these new in-editor tools to design and develop faster and more precisely. Try out these included items with your Unity subscription today.

Purchase a BOXX PC for Your Unity Needs

At BOXX, our products are powerful workhouses that support Unity’s software solutions for game developers. Choose the most advanced game developing software, now available with added functionality. BOXX offers the mobile workstations to help you perform your work on the go. Our systems can run the processor- and GPU-heavy applications you need from the Unity ecosystem.