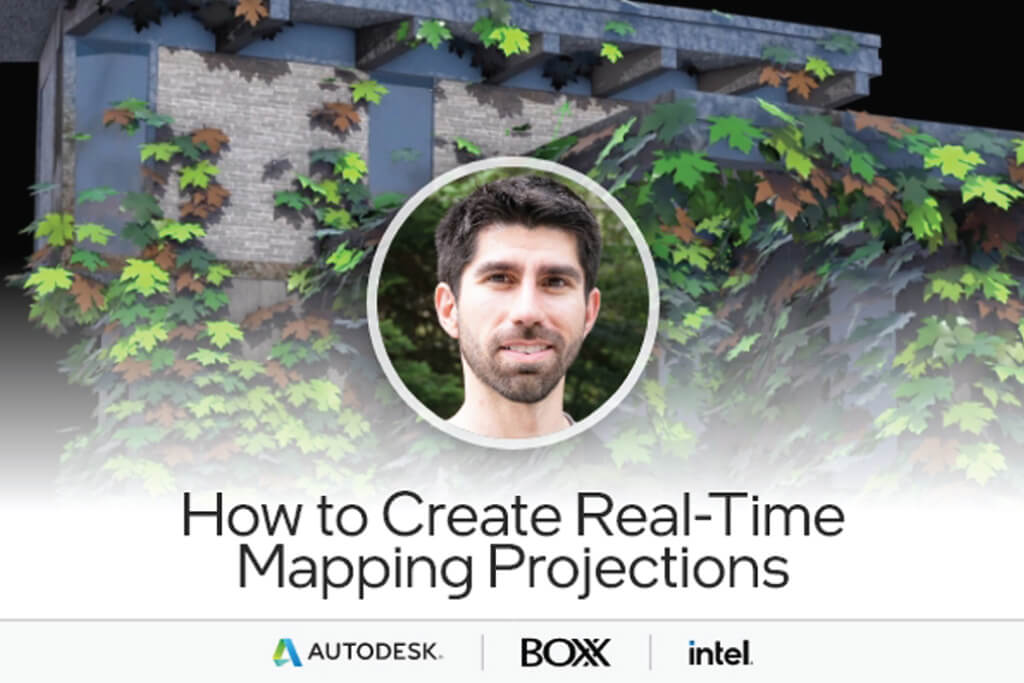 If you’ve seen Game of Thrones, Godzilla vs. Kong, or DC movies (Aquaman, Batman vs. Superman, Justice League), or Marvel pictures like Guardians of the Galaxy Vol. 2 and Spiderman: Far From Home, , you’ve witnessed the work of VFX artist Eloi Andaluz Fulla.

Originally from Barcelona and now residing in Montreal, Fulla began his career in architecture. However, the discovery of a 2002 3ds Max demo version led to a 3D hobby and eventually, a whole new career.

In architecture, Fulla completed his share of architectural visualizations, then worked in advertising creating motion graphics. He also created mappings for operas throughout the world, as well as interactive installations. He later joined ScanlineVFX as an FX artist where he has plied his trade on the aforementioned films and many more Hollywood blockbusters. Fulla also found time to launch the company EffectiveTDs with fellow in-demand VFX artist Goran Pavles (Stormborn Studios) selling professional courses and tools.

So what’s this 3ds Max pro up to now? The short answer is that he’s teamed up with BOXX, Autodesk, and Intel to create an outstanding video entitled, “Augmented Architectural Presentations with 3ds Max.” The vid demonstrates how to create real time mapping projections using only the 3ds Max viewport which can be used for arch viz to design, iterate, and add shadows on a real 3D object. Upping the cool factor, Fulla actually showcases different configurations with a midi controller.

He accomplishes all of this on a blazing fast BOXX APEXX W4 workstation (featuring the latest Intel Xeon processor) and reveals his workflow from set up and asset creation, to content creation and presenting.  The overall goal is to conceptualize mapping projection effects in real time without leaving your 3D application, thereby making changes much faster.

As you likely know, content creation and presenting require the largest chunks of an artist’s time. The reason is simple. In order to preview, you must first:

Fulla sets out to reduce that time down to two components—the first and the last. He begins by creating a physical model with LEGOS… and I’m not giving away any more than that. You simply need to watch this high informative and incredibly helpful video sponsored by BOXX, Intel, and Autodesk. If you’re into 3ds Max, 3D in general, and want to save time, increase your productivity, and improve ROI (who doesn’t?) I can’t think of a better way to spend 10 minutes. Watch it now.