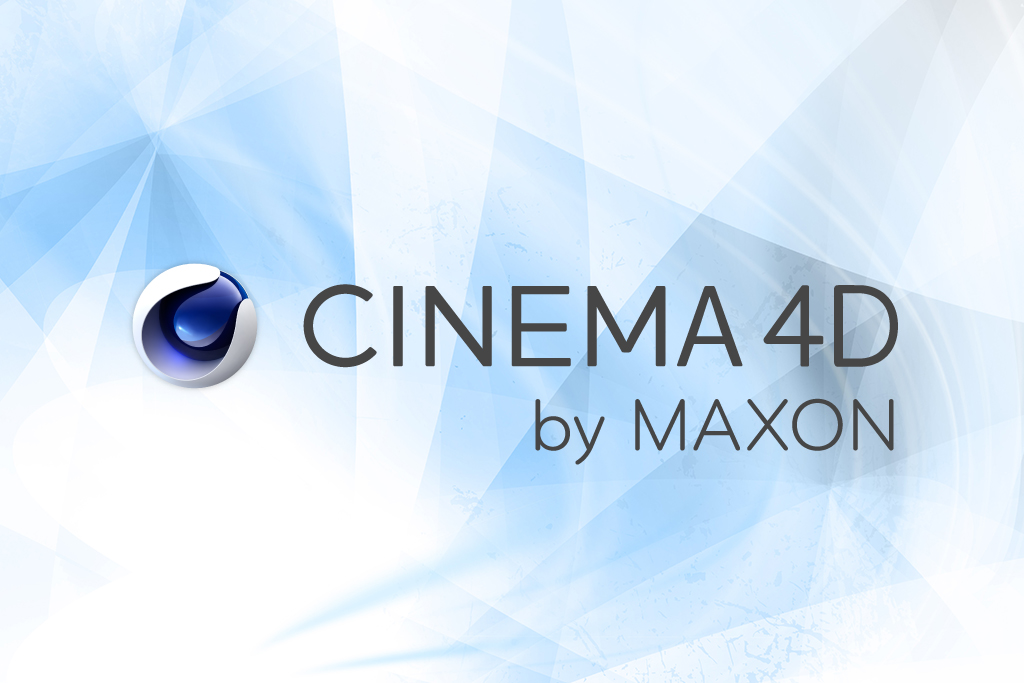 What’s New in Cinema 4D S22: A Look at the Latest Features Part 1

It was last September when Maxon released Cinema 4D version R21, so just as you were getting used to that one, along came the new S22 version at the end of April (available for subscribers only). Even more surprising is that even though the two releases are so close, the latest version is still packed with great new features for UV unwrapping and editing workflow, viewport technology, and much more.

Later this year, another release, with the perpetual license upgrade option, will include all the S22 features, as well as more enhancements. But for now, in the first of this three-part blog series, let’s begin with what’s new regarding UV workflow.

UV is the process of defining seams and then unwrapping a model at its seams in order to flatten it out for easy texturing. S22 improves the process by simplifying how 2D UVs relate to your 3D model and enables you to easily understand and visualize it.

With view modes like UV Seams, you can now see seams in both the 2D UV Editor as well as the 3D view. Other new visualization modes like the multi-color islands mode allows you to see UVs on all the separate islands, while UV Connectivity enables you to see seam relationships. Another critical improvement is the ability to use UV maps to see map distortion.

Lastly, a new (and very useful) visualization mode shows UV distortion via a heat map so you can see which polygons are squashed (red) or stretched (blue) in relation to the 3D mesh. It also makes it easy to view overlapping polygons.

A new automatic unwrapping algorithm that's implemented in Set UVW from Projection automatically generates a UV map from the selected projection type. Next, using Automatic UV, you can choose the new Packed option (and with one click) generate a useable UV map.

If you prefer to do your own UV unwrapping, set your base UVW from a projection type. Next, define pins or immediately move into defining seams. Seams are the equivalent of making cuts, so instead of sewing patterns together, you’re doing just the opposite—trying to determine where best to cut in order to flatten out your 3D model into a UV Map.

Because a workstation with a high frequency CPU most benefits UV unwrapping in your 3D modeling workflow, the professionally overclocked BOXX APEXX S3, featuring an eight-core Intel® Core™ i7 or i9 processor (5.1GHz), is an outstanding choice. Also recommended is the APEXX X3 featuring an Intel® Core™ X-series processor (up to 18 cores with optional overclocking).To configure your Cinema 4D workstation, visit our C4D Solutions page, or call a BOXX C4D expert at 877.877.BOXX. Also, be sure to return to BOXX Blog for the second in this three-part series where we’ll profile the tool improvements in Cinema 4D S22.