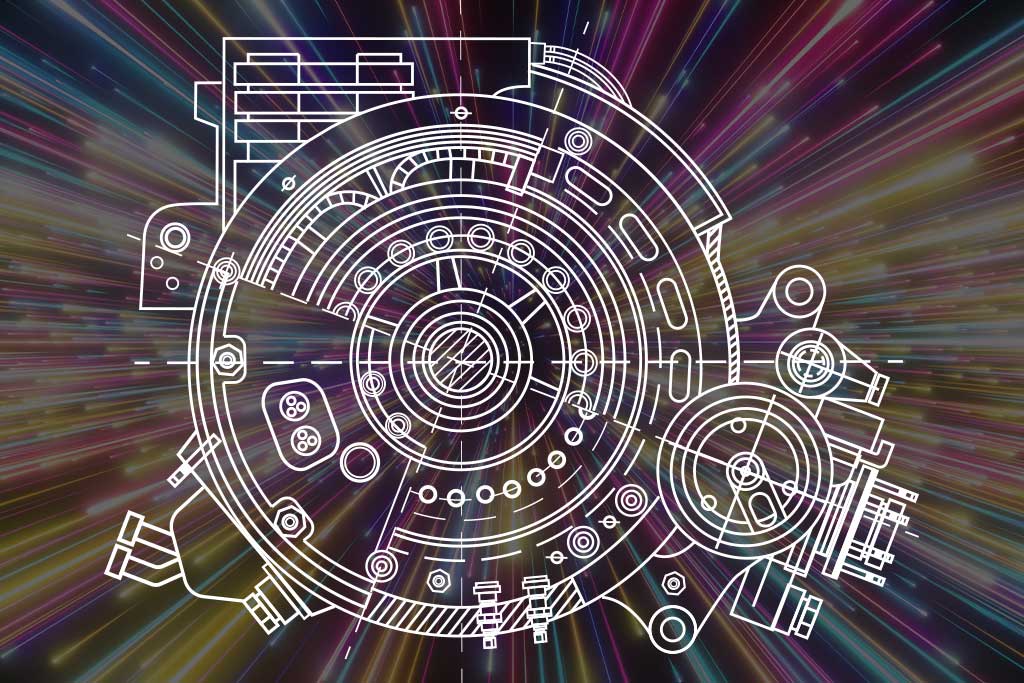 If you’ve been looking for a new workstation to run SOLIDWORKS, Revit, or other popular CAD applications, and you’ve compared our products to our competitors, you may have noticed something. While other companies tend to use ECC memory in their systems designed for CAD, BOXX does not. Why is that?

For any professional work done on a computer, accuracy is important. If you can’t rely on your workstation to function reliably, you’re using the wrong workstation. That said, in the tech world, reliability is a spectrum. A company that runs molecular dynamics simulations or processes financial transactions is going to be concerned with accuracy more than someone doing general office work. The important thing to keep in mind is where your work falls on that spectrum so you end up spending the right amount on the right equipment.

ECC memory is slower and more expensive than your average memory, so it’s important to know the benefits before forking over the extra dough. ECC memory has an extra chip on each stick that serves a special purpose. When you get down to it, everything a computer does can be reduced to a bunch of 1’s and 0’s. Sometimes, it accidentally spits out a 0 instead of a 1, and ECC memory—or error-correcting code memory—fixes that “bit-flip” error when it detects it. Every computer encounters errors like this sometimes, and many of them don’t cause problems, and therefore go unnoticed. However, if you’ve ever had a program crash or a file was corrupted, it’s possible it was due to one of these errors.

Interestingly, what causes these random errors isn’t necessarily faulty equipment, but subatomic particles from space. While most cosmic rays scatter when they enter the earth’s atmosphere, a few make it to the ground and sometimes interact with the electrical signals inside your computer. Sometimes this interaction causes a bit-flip, which can lead to errors. Even more interestingly, science-fiction author Isaac Asimov predicted this phenomenon in a novel 25 years before a scientific paper was published on the matter. He used it to scramble a robot’s brain, but the principle is the same.

But back to the point. Most importantly, ECC memory is designed to work with processors that tend to have lots of cores that run at lower frequencies, which is precisely the opposite of what you want for CAD applications, which run best with a processor with fewer cores at higher frequencies. That’s why BOXX models perfect for engineers and architects, like our flagship APEXX S3, run professionally overclocked Intel® Core™ i7 or i9 processors with all-core frequencies of up to 5.1GHz.

If you’re running servers that store troves of valuable company data, or you’re training deep learning models (BOXX sells Data Science Workstations too, by the way), of course you will want to minimize the possibility of an error that could lead to data corruption as much as possible, in which case ECC memory is the obvious choice. However, regarding your daily CAD workstation, it is likely a better idea to use a system with higher frequencies that offers maximum performance like the APEXX S3, and simply follow good PC etiquette: save early, save often, and make frequent backups just in case.