When the AMD Ryzen Threadripper processors first arrived, BOXX was among the first adopters. Convinced that the new CPU would be a game changer for visual effects artists, animators, film editors, and other 3D content creators, BOXX made the 16-core processor the backbone of its APEXX T3 workstation. Customers were thrilled with the results, so when AMD introduced the second generation, 32-core Threadripper 2990WX in 2018, BOXX came onboard immediately, adding the new processor technology to the T3.

At the time, Jim Anderson, senior vice president and general manager of the Computing and Graphics Business Group at AMD, said, “We created a new standard for the market when we launched our first Ryzen Threadripper processors a year ago, delivering a ground-breaking level of computing power for the world’s most demanding PC users. “Our goal with 2nd Gen Ryzen Threadripper processors was to push the performance boundaries even further and continue innovating at the bleeding edge.” 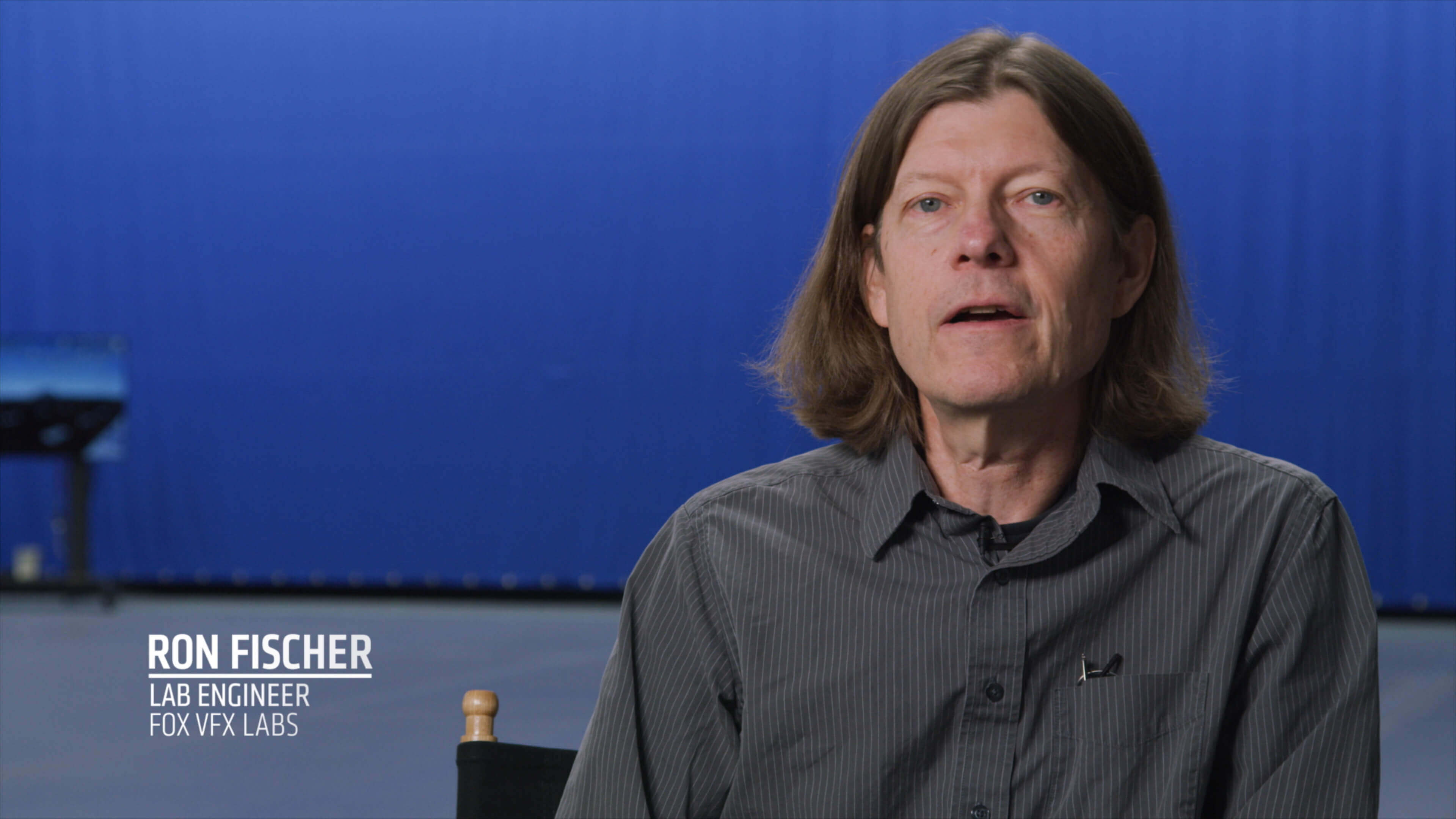 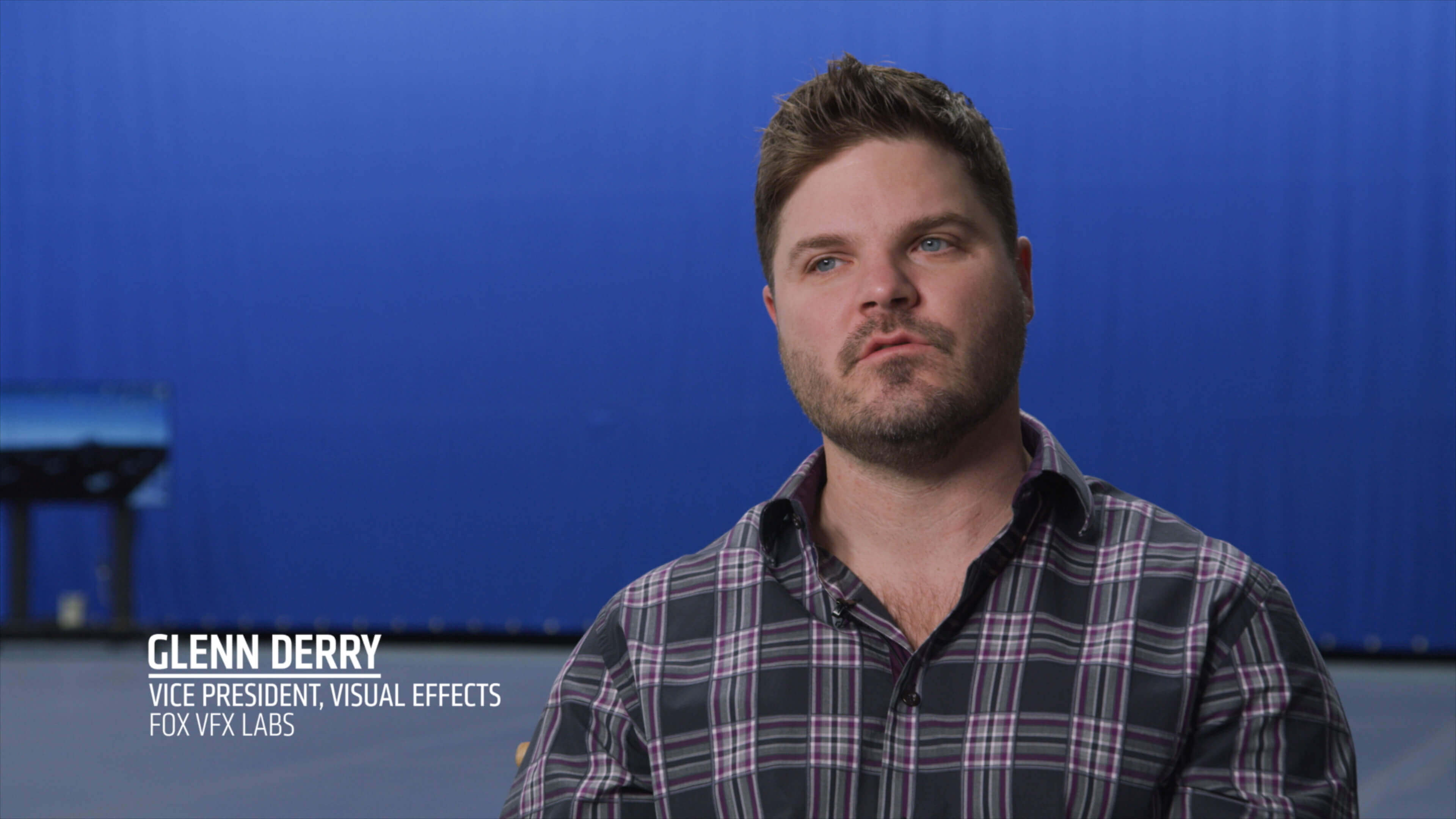 Meanwhile, FOX VFX Lab, the virtual production division of Fox Feature Film Entertainment, was a customer in dire need of this level of performance, so AMD provided some early prototype hardware. Glenn Derry, founder of Technoprops, the virtual production and facial capture tool developer (Avatar and The Jungle Book) and current Vice President of Visual Effects at FOX VFX Lab, was excited by what he saw, so he quickly turned his focus toward implementation. Was there a computer workstation manufacturer who could quickly produce at least fifty high performance systems at a reasonable price?

As it turns out, there was: BOXX Technologies. 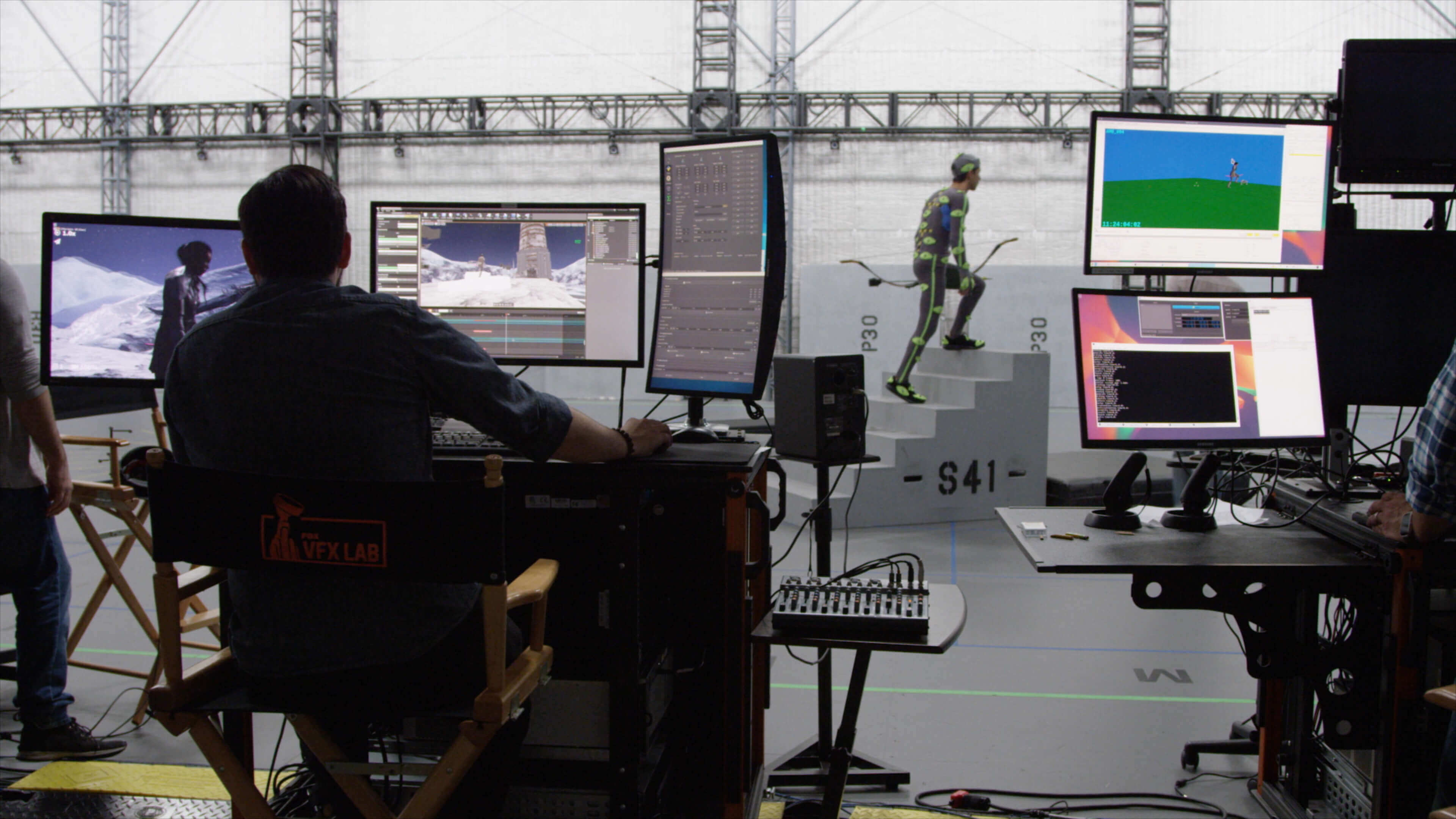 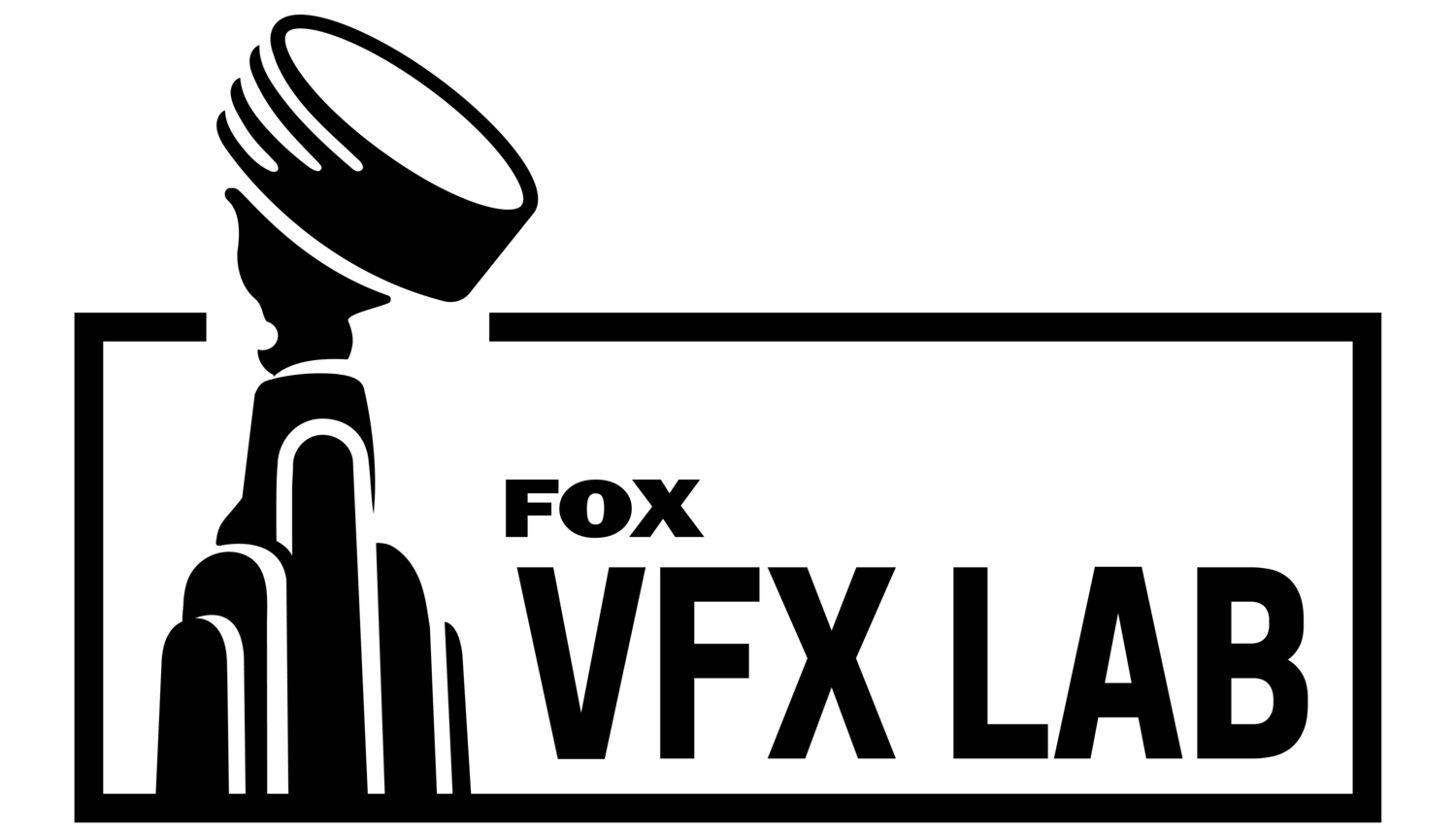 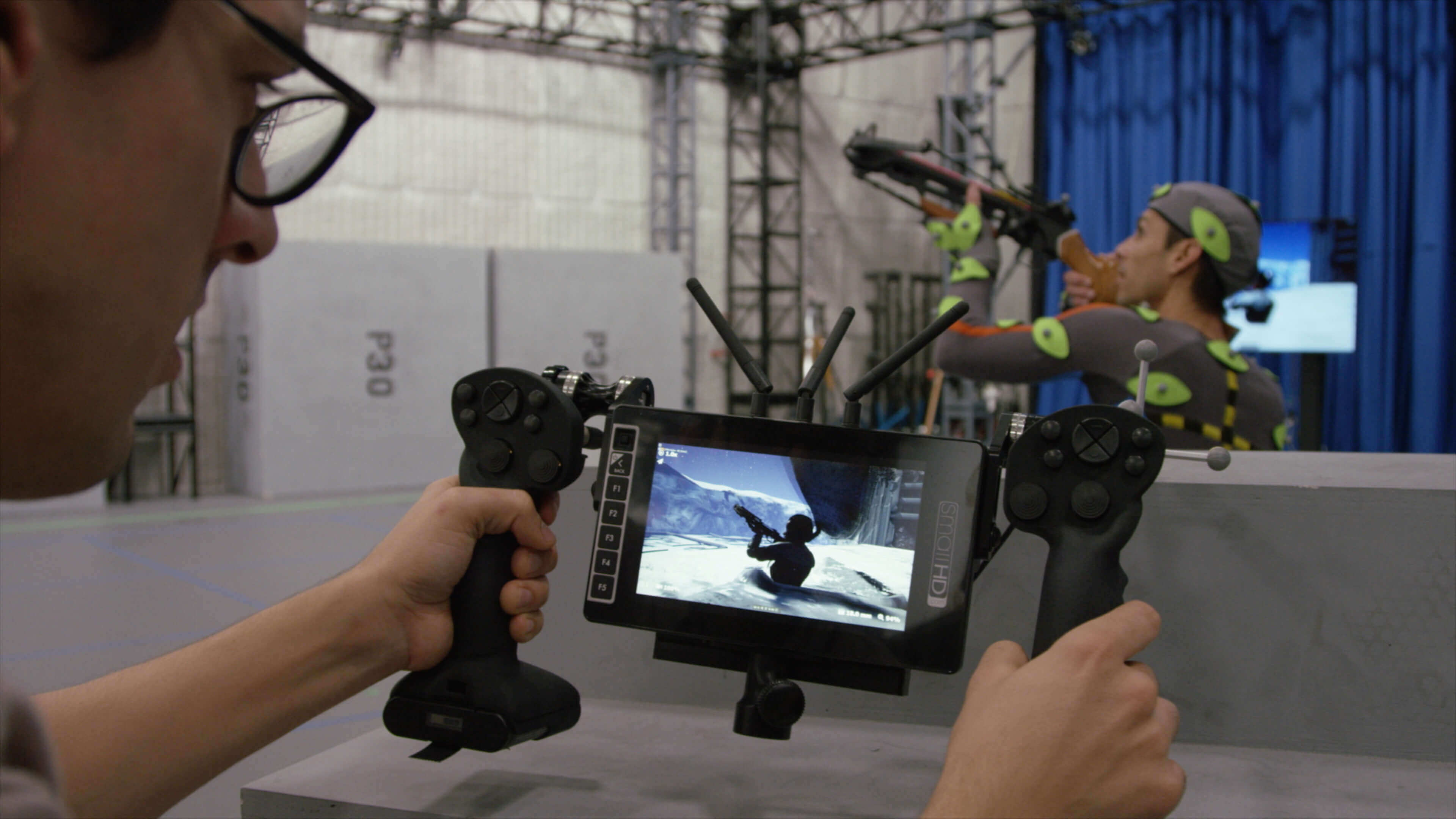 AMD and FOX VFX Lab roped in BOXX, which quickly made Derry’s wish a reality. The implementation was so successful that Lab Engineer Ron Fischer now refers to BOXX as the “enabler” of their virtual production facility. This is high praise, indeed, since the lab is home to a small cadre of elite industry professionals. Because of the expertise of the artists using the systems, every machine had to be extraordinarily powerful. Also, with the time demands imposed by film directors and FOX Feature Film Entertainment itself, the systems had to be rock-solid reliable. Watch the video and see how BOXX and AMD are helping FOX VFX Lab define the future of virtual filmmaking.