VFX Artist with a Soul

From "Apollo 13" and "Cast Away" to "Doonby" and "Tower", Gary Walker is the independent VFX supervisor who cares more about human stories (and human beings) than CGI science fiction blockbusters.

VFX supervisor Gary Walker made his name in big-budget Hollywood films and television, but now prefers independent films with strong storylines and manageable VFX pipelines. Since 2003, he’s relied on his BOXX workstation, as well as a pair of renderBOXX systems. Now, with the recent addition of a GoBOXX, a new APEXX workstation on the horizon, and the migration from Combustion to Nuke, Gary discusses his career, his role as a storyteller, why he selects specific projects, and why he insists on BOXX as an integral part of his “team of computers.”

“I want to contribute to the things that are meaningful to me.”
- Gary Walker


In this interview, Gary discusses his role as Executive Director/Coach of TeamFX, a marathon running team (sponsored by BOXX) which has raised thousands of dollars for the Austin Children’s Shelter. 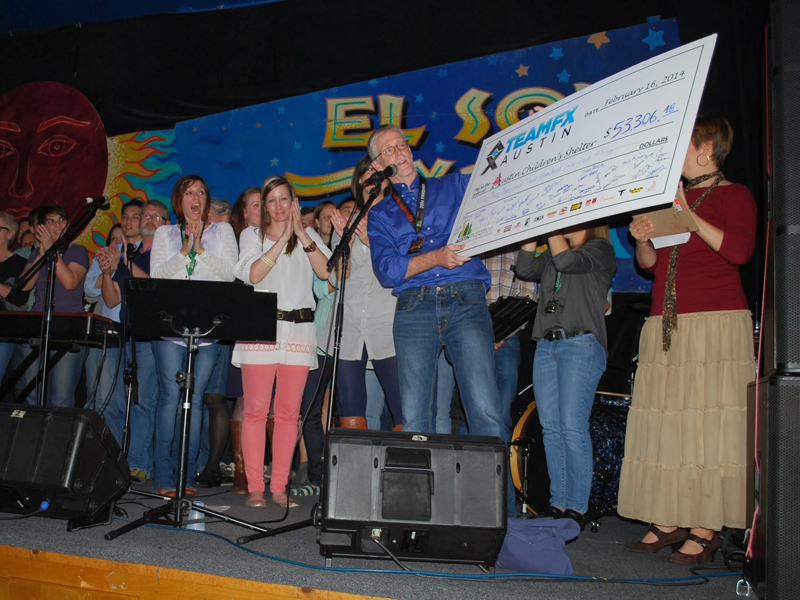 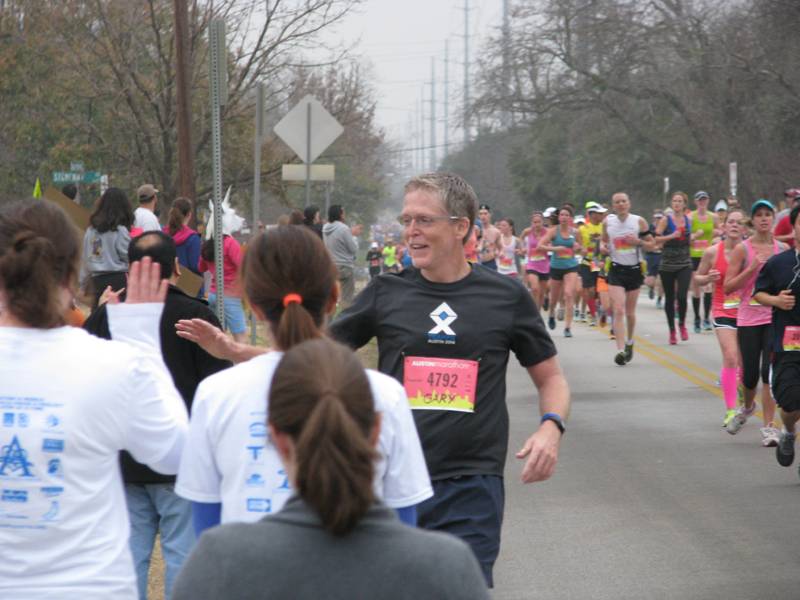