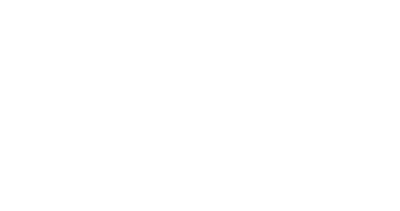 Architecture, engineering, and construction (AEC) professionals rely on 3D capture technology to visualize real-life spaces they can interact with digitally, thereby improving project collaboration, delivery, and quality. As a leading software for scan data capture, Faro SCENE is an excellent option, so optimize its features with a BOXX workstation.

Faro SCENE processes and manages scan data taken on-site from handheld or terrestrial devices. For example, when surveying outdoor spaces for public development, civil engineers can use SCENE with a Faro-brand or third-party scanner to generate full-color, high-quality data in real time. SCENE utilizes on-site registration, automatic object recognition, scan registration, and automated targetless and target-based scan positioning to create vivid 3D visualizations. Another acclaimed feature of SCENE is the virtual reality view. Once civil engineers have gathered the scan data, they can experience it with VR, providing the project with a whole new level of insight.

SCENE is extremely useful for civil engineers because you can export impressive 3D visualizations into workable CAD formats and various point clouds. SCENE is also effective for documentation, as well as measurement taking and mapping, but you need CAD and other BIM software to manipulate that data to adjust geometry if, for example, working on an infrastructure renovation project. Having richly detailed scans to work from is critical, but transferring point cloud data from SCENE to another application requires an optimized workstation.

The optimal hardware configurations for working with dense point clouds need high CPU clock speeds and a substantial number of processor cores, so the ideal BOXX Faro SCENE workstations include the APEXX S3 featuring an eight-core, Intel® Core™ i7 (or i9) professionally overclocked 5.3GHz, the AMD Ryzen™ 500 series APEXX Denali, and the 18-core APEXX X3 with an Intel® Core™ X-series processor.

Rift or HTC Vive glasses, you can explore and evaluate remote on-site situations. With VR, virtually walk through point cloud data, which allows for an unparalleled, immersive experience. However, VR does place a high demand on computing hardware, so you need to make sure your solution stacks up. For this workflow, the BOXX Faro SCENE recommended  hardware is the APEXX W4 equipped with an 18-core Intel Xeon W processor and NVIDIA GeForce graphics card, or the APEXX Matterhorn. 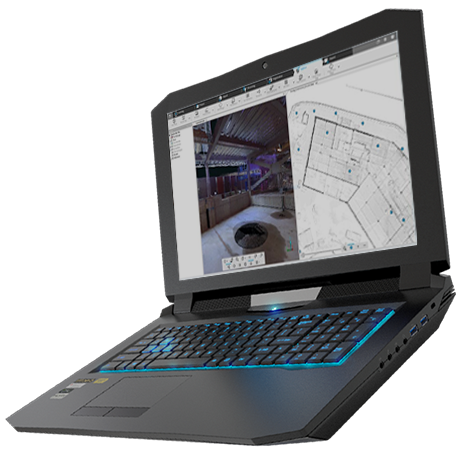 Because scan data capture happens in the field, you need a mobile workstation optimized for Faro SCENE that can replicate desktop power and performance on-the-go. Considering all the hardware needs for SCENE (high speed, high core count, large amount of storage), GoBOXX MXL provides essential computing power. With an eight-core, desktop-class Intel Core i7, NVIDIA GeForce graphics, 64GB of storage, and VR functionality, you’ll maximize your use of SCENE.