From compositing in After Effects to editing in Premiere Pro and encompassing all in between including Photoshop, Lightroom, Audition, and more, BOXX builds the fastest Adobe Creative Cloud workstations, computers and laptops.

Accelerate your creativity with Adobe Creative Cloud, the renowned suite of applications and services for video, design, photography, and the web. With Adobe CC, filmmakers can edit video, create visual effects, and sweeten audio, while graphic designers can edit photos, composite images, and create vector graphics and illustrations. Adobe also enables photographers to perfect their shots and web designers to build rich, modern, responsive sites. For these artists and more, Creative Cloud apps have become industry standard, and when powered by purpose-built Adobe workstations, enable them to create and design at the speed of their imagination.

If you rely on these popular photo-editing packages, you want to make sure that whatever Adobe workstations you purchase, you include an SSD and (for your budget) maximize the amount of RAM. RAW files create a large RAM footprint and opening and saving projects will be accelerated by the speed delivered with an SSD. Any professional GPU from NVIDIA or AMD will provide the OpenCL accelerating used in various filters. Spending more on a GPU delivers diminishing returns, so even a basic GPU will suit your needs, unless you need exotic display support for higher resolutions or maximum display arrays. 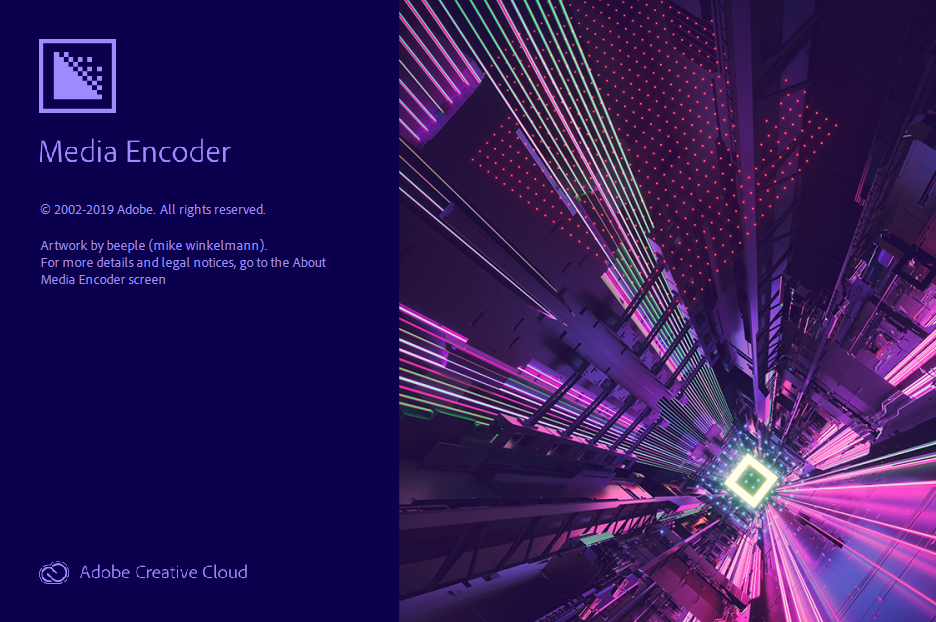 Now tightly integrated with the Adobe Mercury Playback Engine, Adobe Media Encoder (AME) allows you to create optimized video even faster, add effects directly from within AME, and render multiple projects in the background for an efficient, creative workflow. Rendering locally on your machine can keep you waiting, but AME’s queue management helps optimize your workflow from the software side while powerful BOXX professionally overclocked Adobe workstations deliver all the performance necessary from the hardware end. As always, BOXX keeps you creating and not waiting.

While these two applications often go hand in hand, Premiere Pro and After Effects utilize your system in slightly different ways. CPUs: Encoding and rendering previews are a CPU-intensive process, so the main control you have over export times is to have the fastest CPU possible. Both Premiere Pro and After Effects are lightly threaded during the encoding process. This means that, depending on the project, encoding can make use of four to eight CPU cores. Our overclocked, 12th Generation Intel® Core™ i7 and i9 Adobe Creative Cloud workstations are the fastest way to accelerate this process.

GPUs: A GPU of any type does not assist the actual encoding process (outputting a file to your computer), however, it can improve the processing speed of some effects prior to encoding. In some cases when exporting, the GPU is barely used for acceleration, if at all, when GPU accelerated effects aren’t used.

For more information refer to this article from Adobe.