Depthkit Studio, created by the award-winning technology studio, Scatter, is portable volumetric capture for full-body 3D video. Set up your own capture facility with Depthkit Studio on a BOXX APEXX X4 workstation and add full-body volumetric video to your creative arsenal.

Creating volumetric content has never been easier or more flexible because Depthkit enables creators to rapidly prototype and experiment with new forms of content. From tech giants like Apple, Google, and Facebook, to networks like CBS and HBO, to production facilities like Technicolor and Framestore, media and entertainment relies on this groundbreaking software. Used to create interactive augmented reality concert experiences for artists like U2 and Eminem, Depthkit has also been essential to critically-acclaimed feature films and documentaries by Oscar-winning directors, as well as multiple indie festival premieres from SXSW to Sundance. But in order to optimize the software’s unique features, you need a purpose-built Depthkit Studio workstation.

Designed to fit easily into a case, Depthkit Studio runs off a single APEXX X4 workstation computer. Connect up to 10 Azure Kinect depth sensors to the APEXX X4, go where your story takes you, and meet your subjects anywhere in the world. 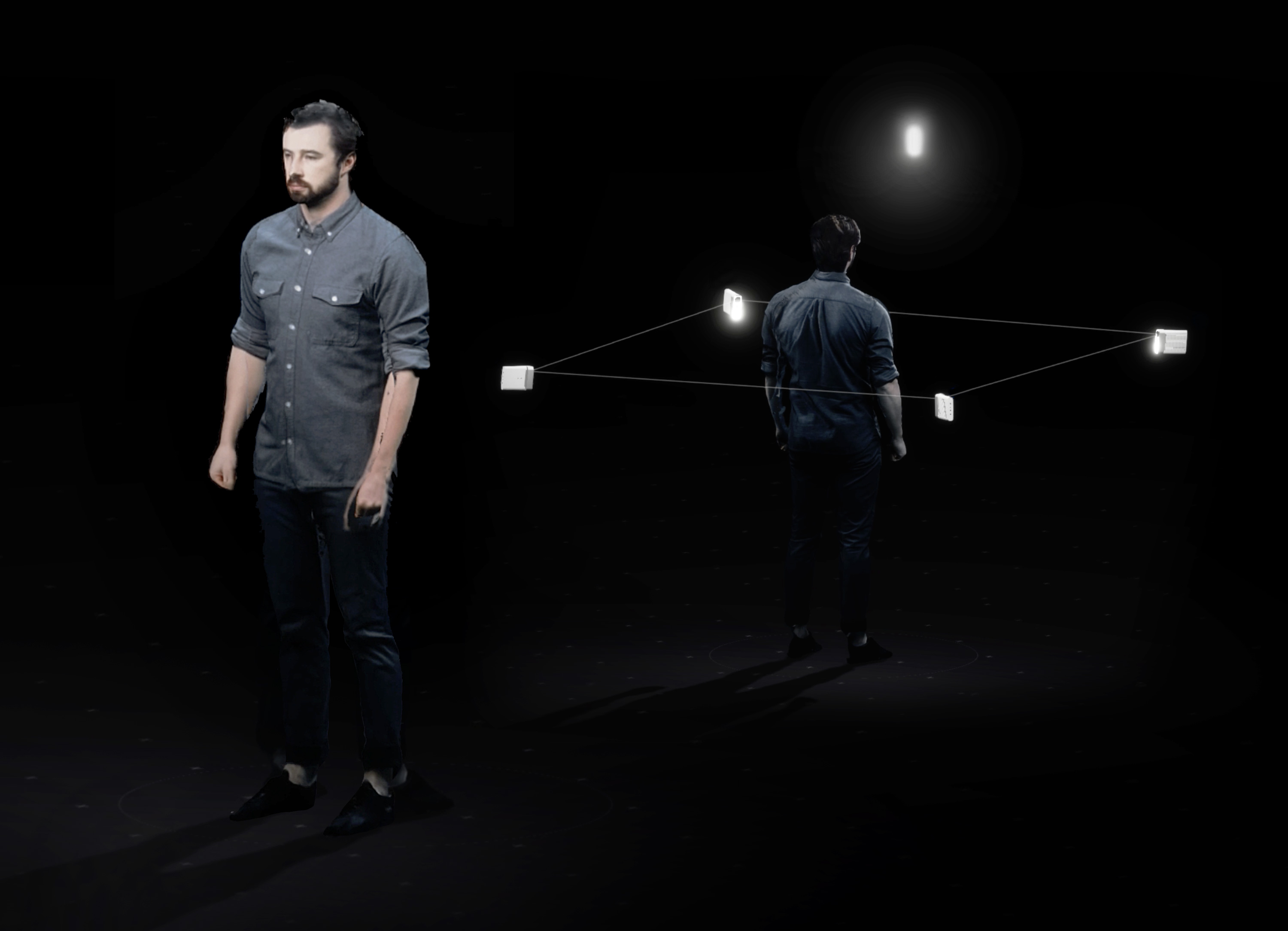 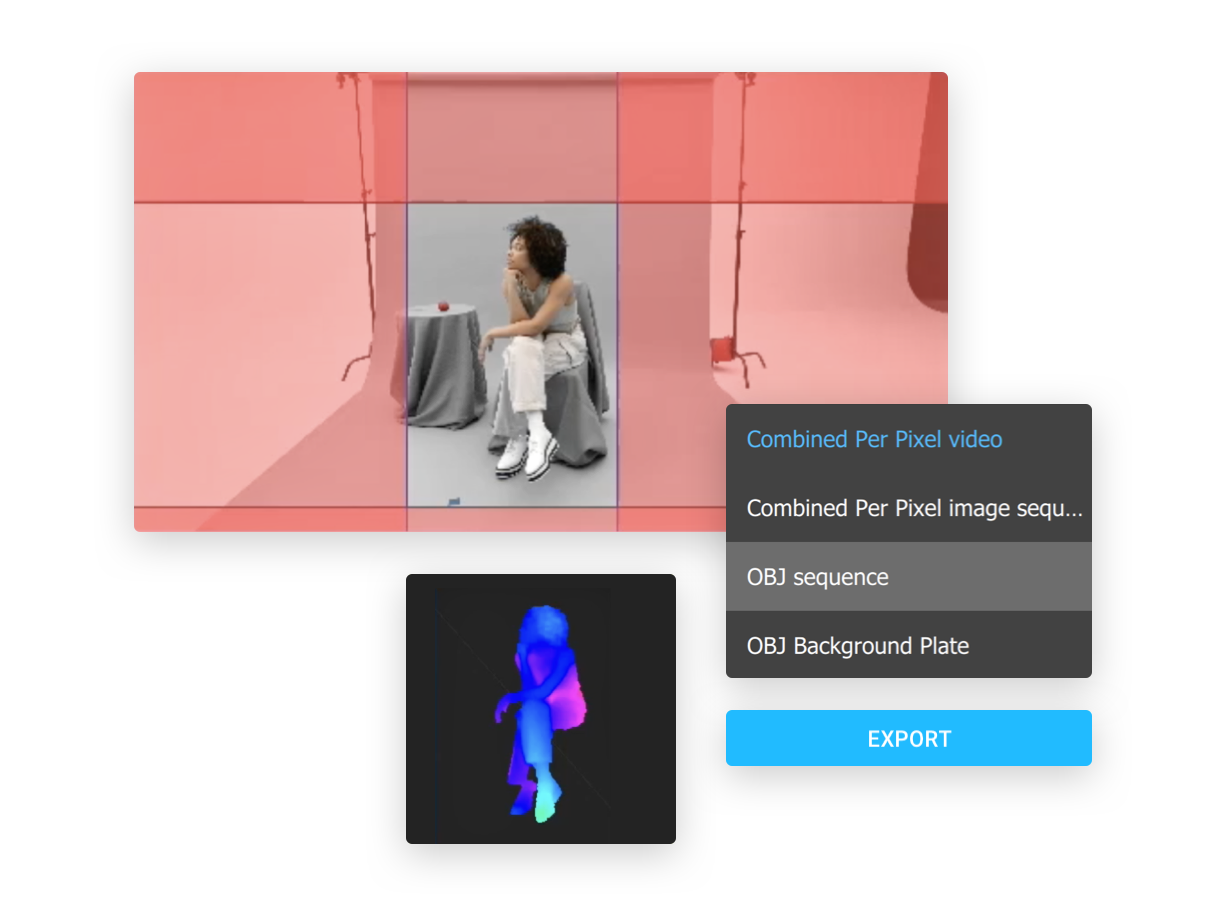 Depthkit Studio provides unlimited capture and export on your APEXX X4 workstation with no cloud processing necessary. The most efficient choice for volumetric video, Depthkit’s Combined Per Pixel video format and robust integration with Unity allows you to add Depthkit clips to your preferred render pipeline and use the Shader Graph and VFX Graph with no code required. Depthkit Studio formats are also ready for local livestreaming and broadcasting. Plan productions with confidence, because high performance, reliable Depthkit Studio on an APEXX W4 records at 30 frames per second with no dropped frames. 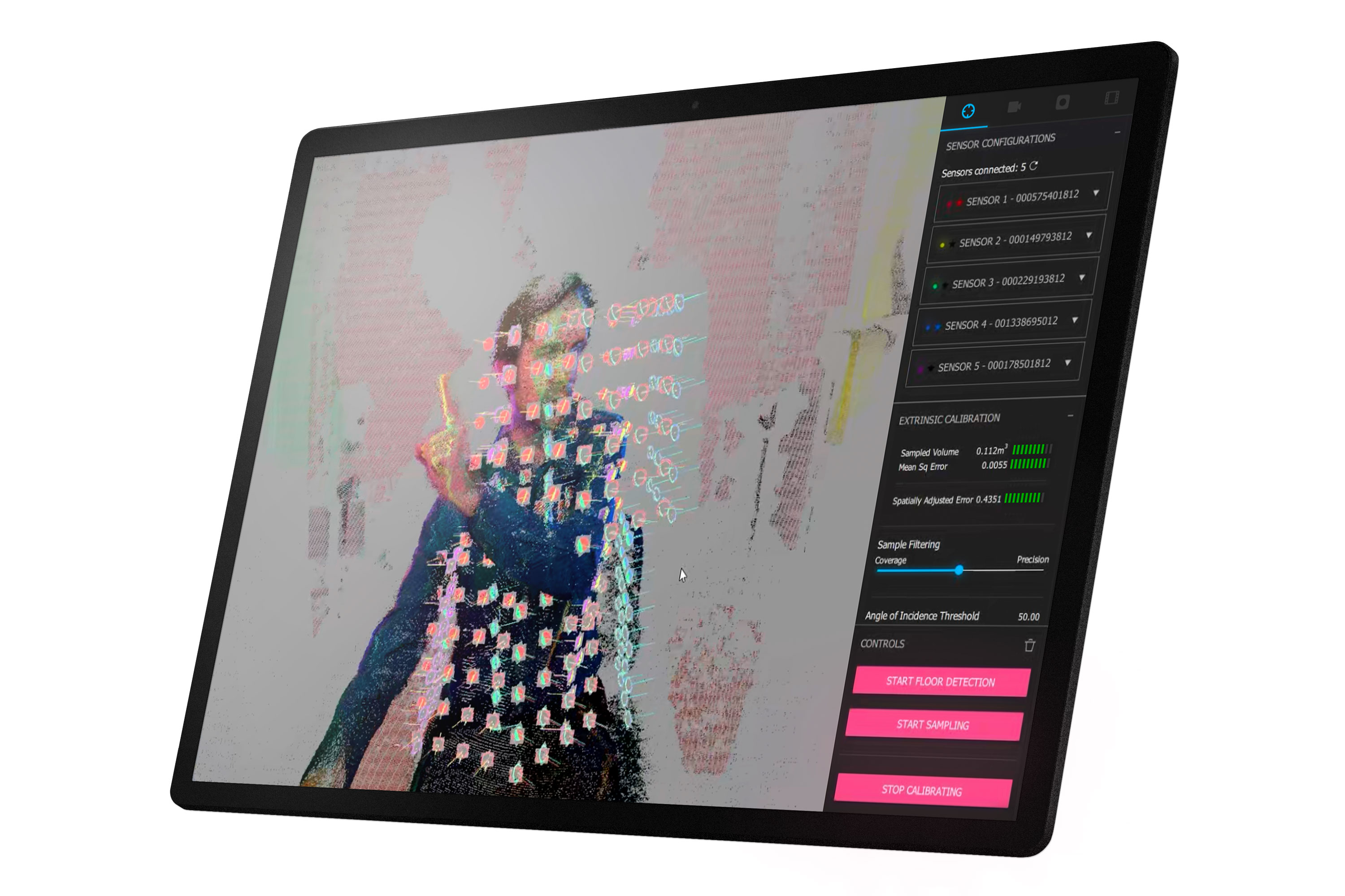 Performance to Rely On

Plan productions with confidence. Depthkit Studio is stable and performant when it counts most. Record at 30 frames per second with no dropped frames. 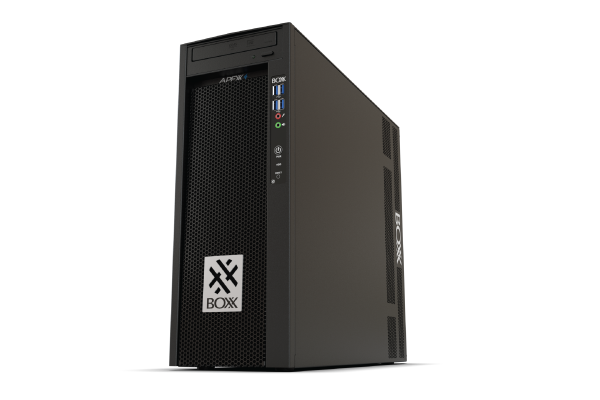 Volumetric video is so compelling because our brains are wired to recognize humanity and rebel against the vacant synthetic puppetry of deep fakes and unrealistic CGI. Depthkit Studio is volumetric video for the new spatial content landscape, bringing genuine recordings of real people into 3D multiverses.