From architectural visualization to visual effects for major feature films, the V-Ray rendering engine is one of the world’s most popular render engines for artists, designers, and jacks-of-all-trades. 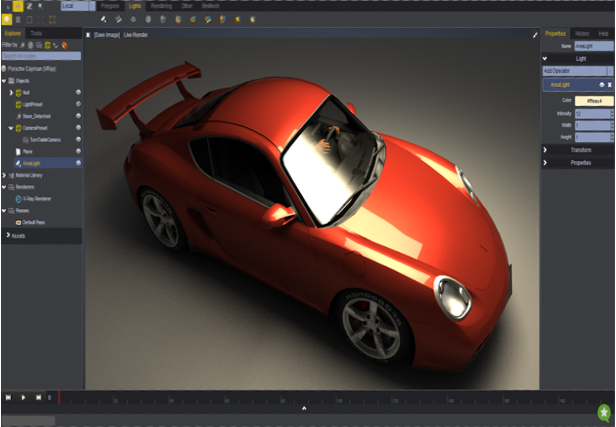 As a filmmaker or editor, you should configure your V-Ray rendering workstations based on the expected source files, i.e., the resolution, and rendering requirements of your typical projects. Working with 2k footage is still common, but much less demanding than higher resolution projects. Single socket, professionally overclocked V-Ray workstations with one or two GPUs like our APEXX T3 are fine for this type of workflow. 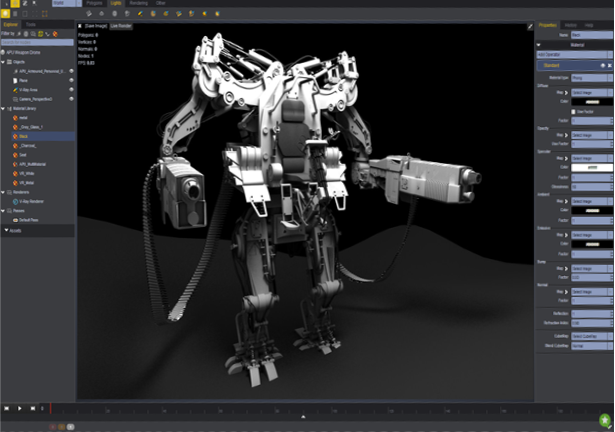 For optimal 4K editing or grading sessions, BOXX recommends a machine with two or more GPUs, like our APEXX T4 or APEXX W4L V-Ray workstations. Decompression and compression processes make use of your system’s CPU, so heavily compressed codecs require V-Ray workstations with multiple CPU cores in order to finish these tasks in a reasonable amount of time. 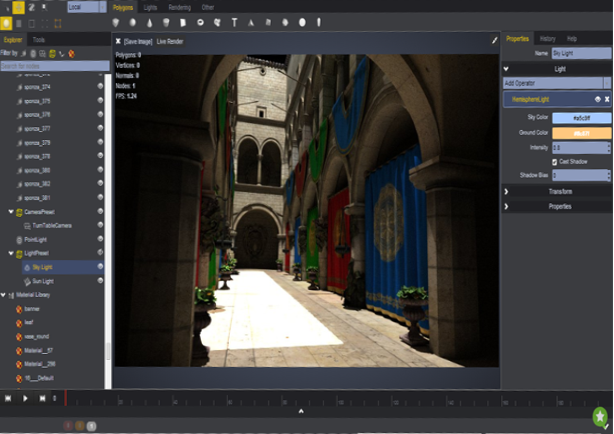 If you’re working with 4k stereo footage or on specialty projects that require interaction with ultra-high 8k resolutions or beyond, then you need V-Ray rendering workstations which offer a variety of advanced configurations—from multiple GPUs and abundant CPU cores, to additional slots for high speed storage.